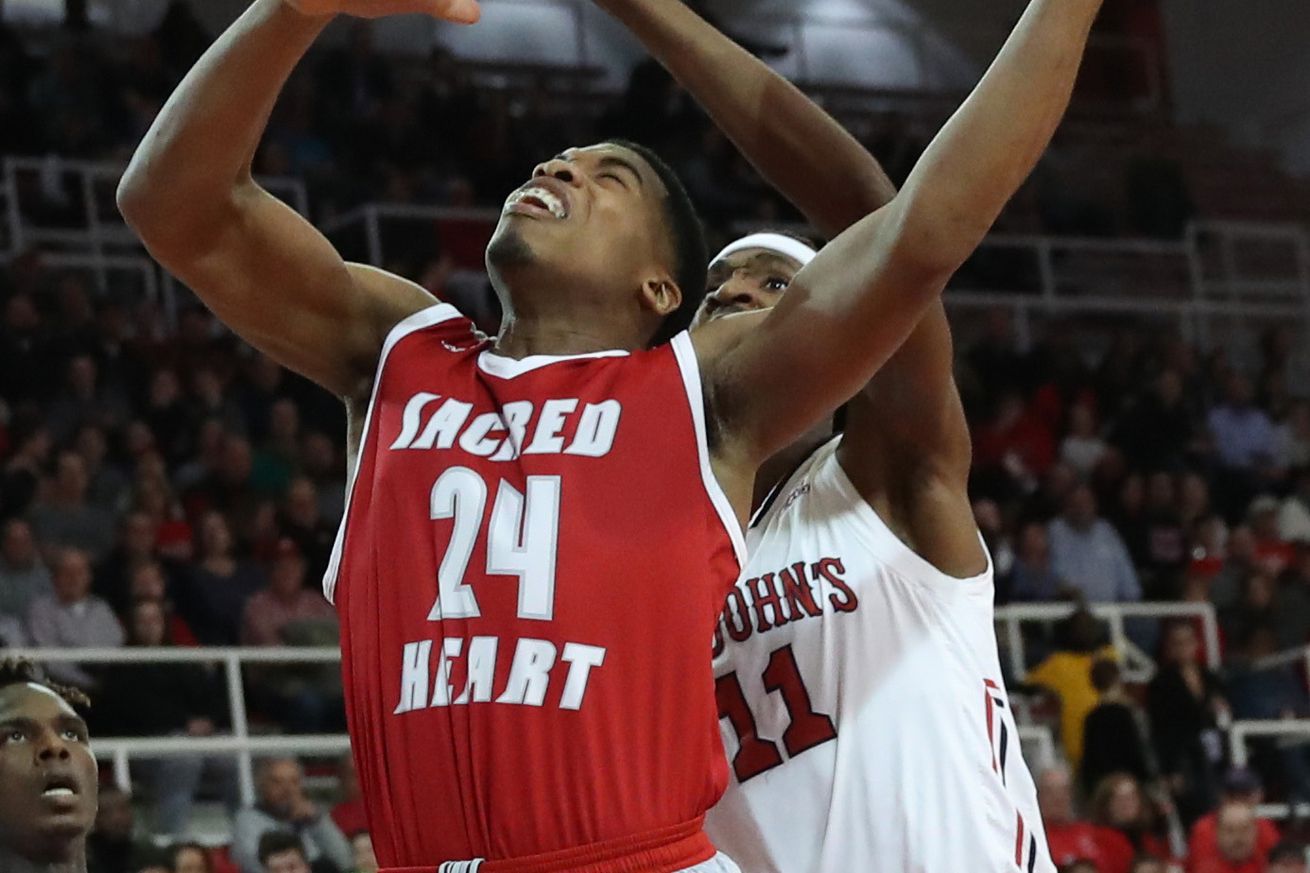 A proven frontcourt player is heading to Knoxville.

Tennessee’s 2020-2021 basketball team got even stronger on Friday, when Sacred Heart forward E.J. Anosike told CBS Sports that he was transferring to the Volunteers.

I want Thank God and for everyone who helped me get to this point in my career. I am excited for what the future holds for me. With that being said I am excited to announce my commitment to the University of Tennessee. I can’t wait to join my family in Knoxville!
#BeenVFL pic.twitter.com/6P2ZjnInH4

Sacred Heart graduate transfer E.J. Anosike tells CBS Sports he’s chosen to play next season at Tennessee. That’s a really nice get. Anosike’s older sister played at UT for Pat Summitt. Rick Barnes’ teams has a shot at being a top-10 team in 2020-21.

Anosike is one of the more sought after transfers of the offseason. He last played for the Sacred Heart Pioneers, where he spent the first three seasons of his college career. Anosike announced he was transferring earlier this offseason, and he quickly had teams like Georgetown, Louisville, and Gonzaga vying for his services.

Why the hype? Mainly because of what he did while in the Northeastern Conference and what he has proven as a player. Anosike was selected to the All-Northeastern Conference teams twice in his sophomore and junior years. This past season, Anosike averaged 15.7 points and 11.6 rebounds per game on 48% shooting, on his way to First-Team honors.

Anosike comes in at 6-foot-7 and 245 pounds with a power forward skillset. He’s not really a hybrid forward like Tennessee has enjoyed in the past. His role will be much more focused on the inside.

This is arguably just as important a commitment as Tennessee’s two 5-stars in the 2020 recruiting class. Anosike will play immediately as a grad transfer and get major minutes, likely as a starter in the frontcourt. He’s proven as both a scoring option and a rebounding option, the latter of which is something Tennessee thought they were getting in Uros Plavsic (which hasn’t really panned out yet). Even with the incoming recruiting class, Tennessee’s frontcourt was lacking in proven depth beyond John Fulkerson. They just grabbed a player who might be an All-SEC selection to fill that depth.

We already knew Tennessee was gearing up for next season to make another run to the top of the polls. Anosike’s commitment means one of their lone weak spots has now been repaired.