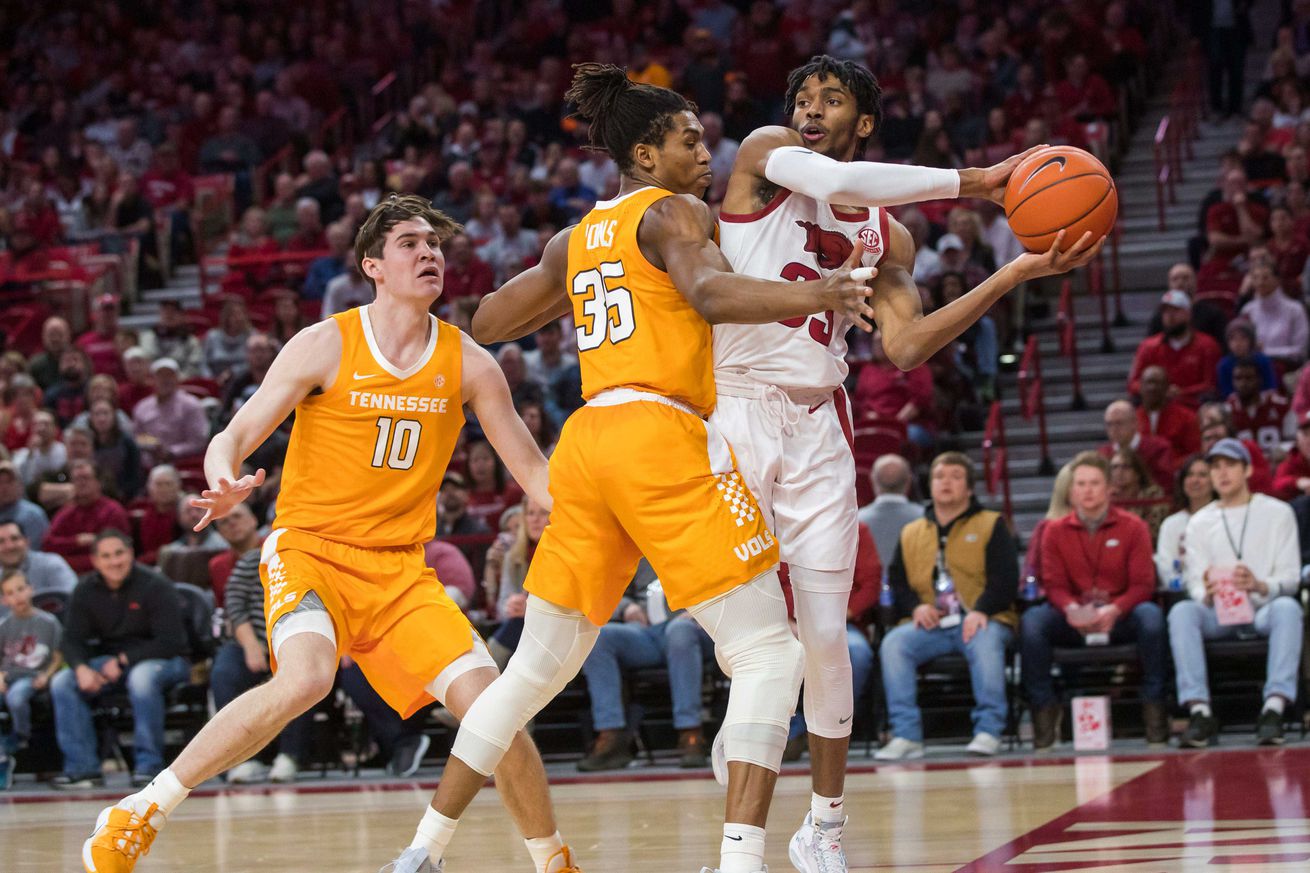 Two years ago, the thought of John Fulkerson or Yves Pons cracking a top 100 players list in the college basketball world was laughable. However, through a bumpy 2019-20 season, those two guys completely transformed.

Pons, a raw prospect without a real position, emerged into the SEC’s defensive player of the year last season. And Fulkerson turned into Tennessee’s offensive catalyst, powering his way onto the SEC’s preseason first team this season.

Pons and Fulkerson are set to lead Tennessee this year, a team that debuted at No. 12 in the AP Poll and has already been picked to win the SEC. CBS Sports recognized the improvement, and has placed both Volunteers inside of their top 100 players ahead of the 2020-21 season.

28. John Fulkerson, Tennessee: After playing a reserve role for a pair of NCAA Tournament teams as a redshirt freshman and sophomore, Fulkerson emerged as one of the best big men in the SEC last season. Now back for his fifth season on campus, the lanky left-hander will be the heart and soul of a team with great potential. — DC

It’s a fair ranking for both Pons and Fulkerson, who are the latest products of Rick Barnes’ proven system of development. How many more Volunteers will deserve to be on this list by the end of the year? That will be the key for Tennessee this season — particularly how quickly Keon Johnson and Jaden Springer come along. Even outside of those two, Santiago Vescovi and Josiah-Jordan James are entering year two in the system and could logically make a significant jump.

Tennessee will open their season on November 25th against Charlotte.