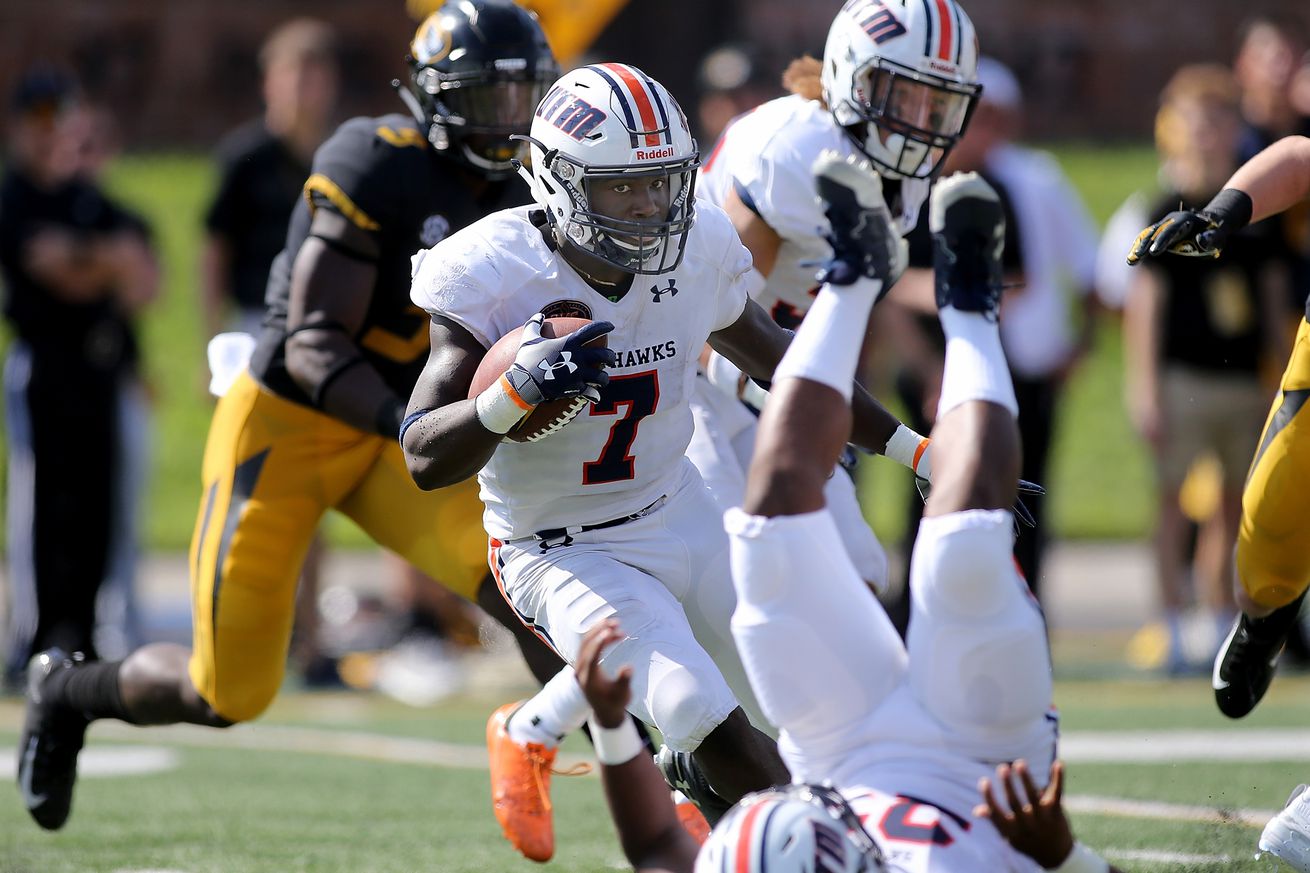 It might sound way too early, but the 2022 Tennessee football schedule is complete. According to FBS Schedules, the UT-Martin Skyhawks will travel to Knoxville on October 22nd, 2022 for the final non-conference matchup of the regular season. While no formal announcement has been made, UT-Martin’s website does indeed show the scheduled game.

The Skyhawks take the final non-conference spot for the 2022 Tennessee schedule. Before Tuesday, the Volunteers had confirmed games against Ball State, Pittsburgh, and Army. All of those are listed as early September matchups.

At first glance, that will likely be the easiest non-conference slate Tennessee has had in years. While games against teams like Oklahoma, West Virginia, Virginia Tech, and Oregon are highly intriguing and great experiences for fans, it’s also nice to catch a break every so often. Tennessee doesn’t necessarily benefit from strengthening a schedule that is already one of the toughest in the nation thanks to conference opponents.

Of the four games, UT-Martin will likely be the easiest win for the Volunteers. The Skyhawks are a decent team within the Ohio Valley Conference, and routinely boast good offenses. But their results against even subpar Power-5 teams show them being outclassed. Their most recent was Kentucky last year, where they lost 50-7.

The last time UT-Martin played Tennessee was in 2010. It was Derek Dooley’s first game as head coach, and the Volunteers won by a resounding 50-0 margin. Tauren Poole ran for 110 yards and two touchdowns, while Prentiss Waggner recorded a pick-six.

The 2022 matchup will be just the second time the two programs have played each other in football.

While 2022 is set, it should be noted that there is still an open spot in the 2021 schedule for a non-conference opponent. That year already has Bowling Green, Pittsburgh, and South Alabama scheduled.