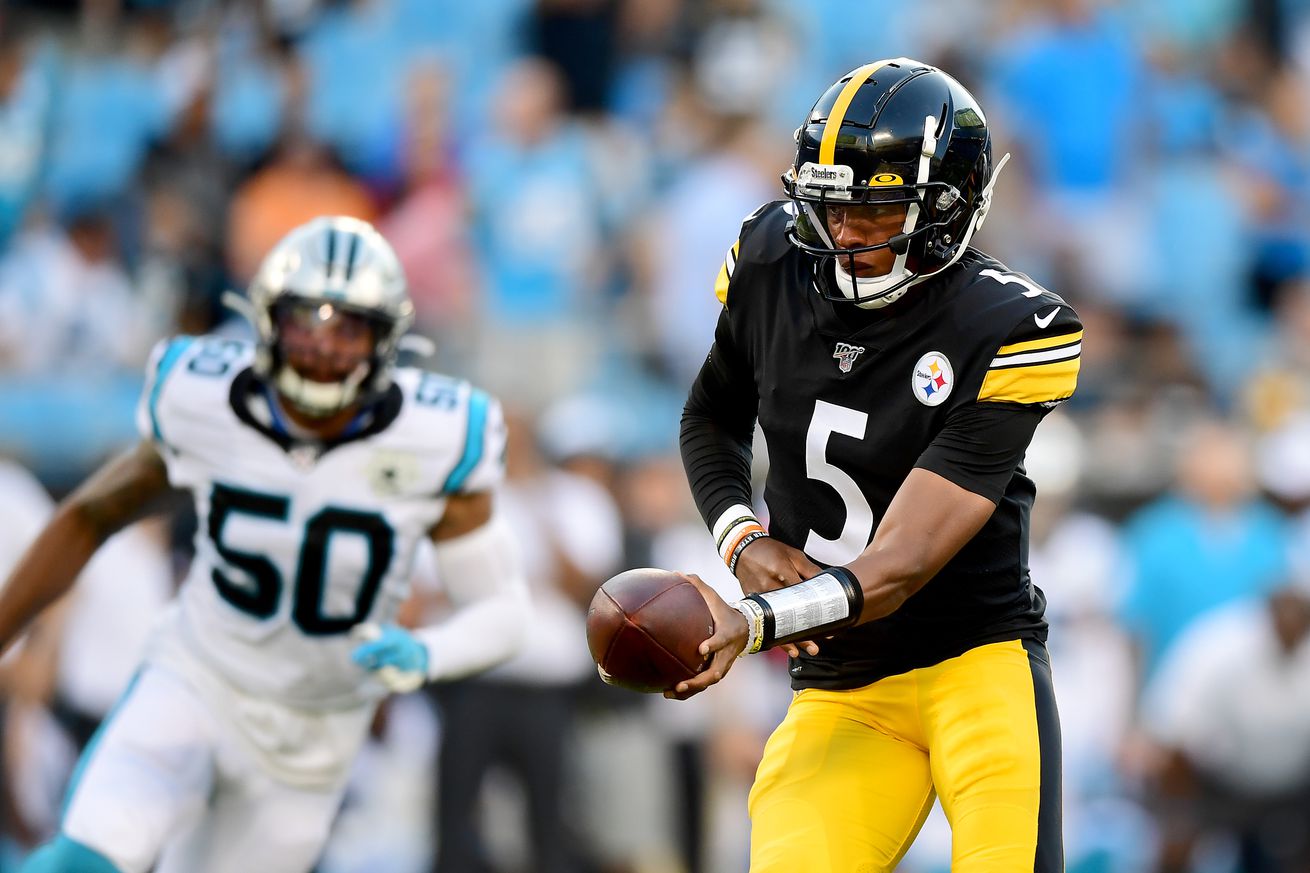 It was a busy weekend across the NFL landscape as teams trimmed their rosters to 53 players. That meant plenty of movement for fringe players and new homes for former Volunteers.

Unfortunately for several Volunteers, the outcome wasn’t what they had hoped. Below is a roundup of where everyone landed.

The NFL season kicks off this Thursday night with the Chiefs hosting the Texans. The rest of the league will open on Sunday, along with two additions games coming on Monday night.