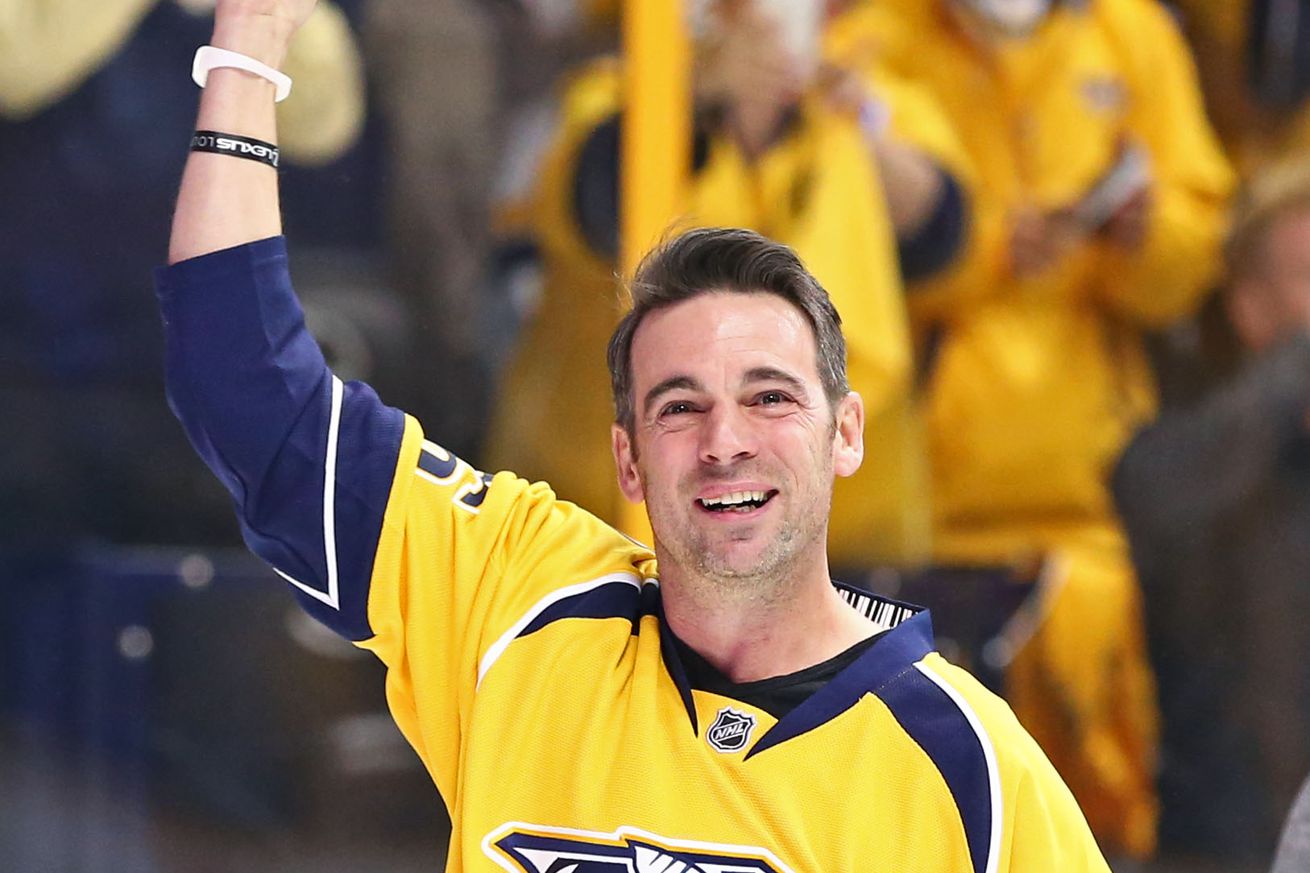 Sullivan has been appointed the interim GM of the Arizona Coyotes, who begin a play-in series against the Predators next weekend.

Coyotes assistant GM Steve Sullivan has been named interim GM this afternoon. Former Arizona GM John Chayka terminated his contract after several reports were released that he and new Arizona management were in contention over another job opportunity for Chayka.

Steve Sullivan skated in over 1000 NHL games for the Nashville Predators, Pittsburgh Penguins, Toronto Maple Leafs, Chicago Blackhawks, and New Jersey Devils. He is 46 years old and was awarded the Bill Masterton Memorial Trophy with the Preds in 2009 after working his way back into the lineup after a debilitating back injury.

This is certainly an interesting storyline to follow as the Coyotes and Predators prepare to begin their play-in series next weekend. Both teams have travelled to Edmonton and entered the “quarantine bubble” required for resumption of NHL action.