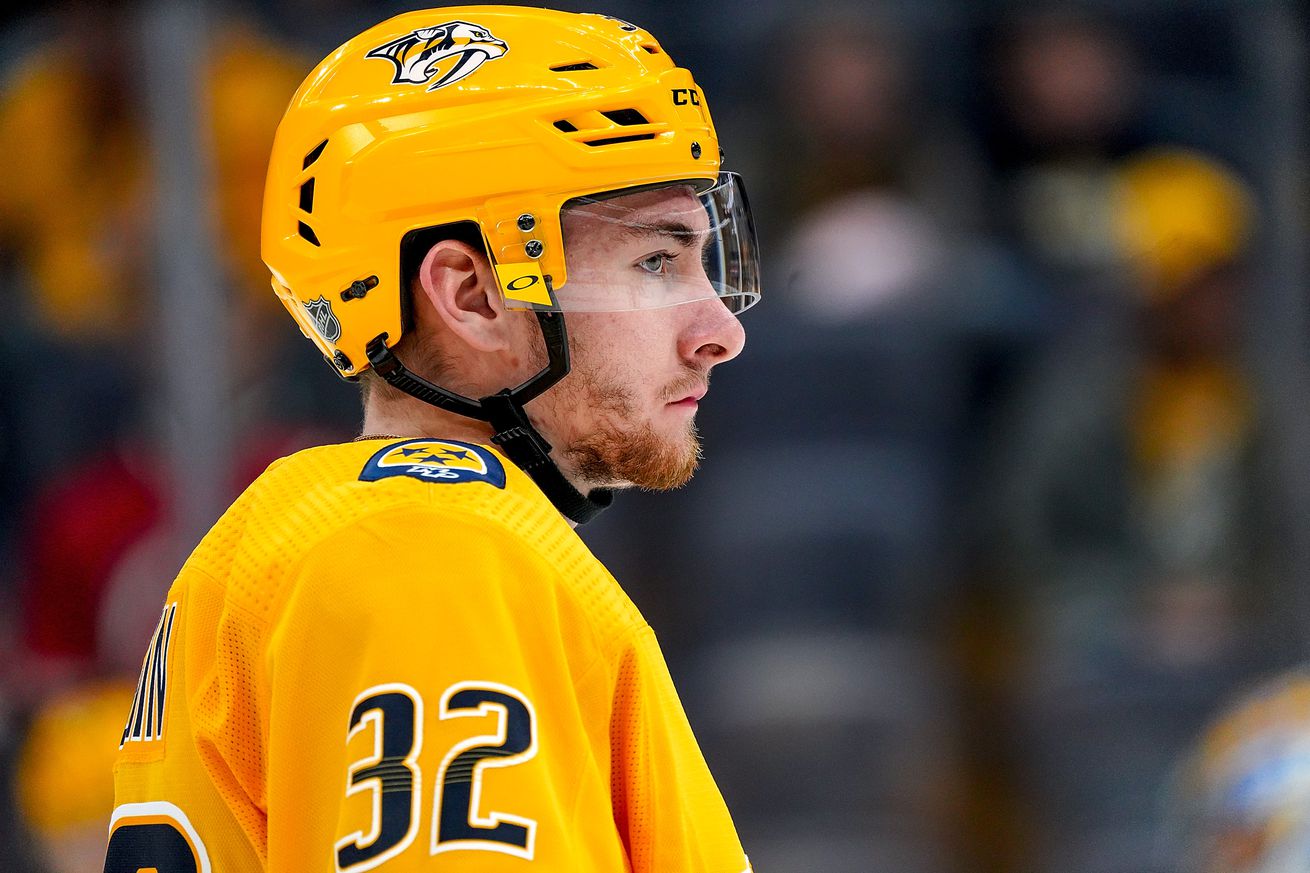 He dropped into my heart like Chara dropped to the ice.

Nashville Predators sign Yakov Trenin to two-year, $725K AAV contract | On the Forecheck
I CALLED IT! I knew the social media posts by his agent were just posturing for a better deal! And he got what he wanted! And I’m surprised that’s all it took! ALL ABOARD THE TRENIN TRAIN…AND I’M THE CONDUCTOR!

Video Highlight: Norris Trophy Winner Roman Josi Addresses The Media After His Award – On the Forecheck
Josi addressed the media after the awards ceremony. Find all the questions and answers here—all closed-captioned for all audiences.

It’s a work in progress, but…. subscribe to the @OnTheForecheck podcast here:

Coyotes would need to be ‘very creative’ to sign Hall, GM says
Looks like Taylor Hall will be on the move shortly.

Marc-André Fleury wants to stay in Vegas, isn’t asking for trade
The Golden Knights have a big decision to make in net and there may not be room for both Robin Lehner and Marc-André Fleury under the salary cap. What do you think is going to happen?

Top 30 Trade Candidates to Watch This Off-season | The Hockey News on Sports Illustrated
The flat salary cap will send many teams scrambling to make moves and stay compliant. Among high-impact players, which are most likely to get dealt?