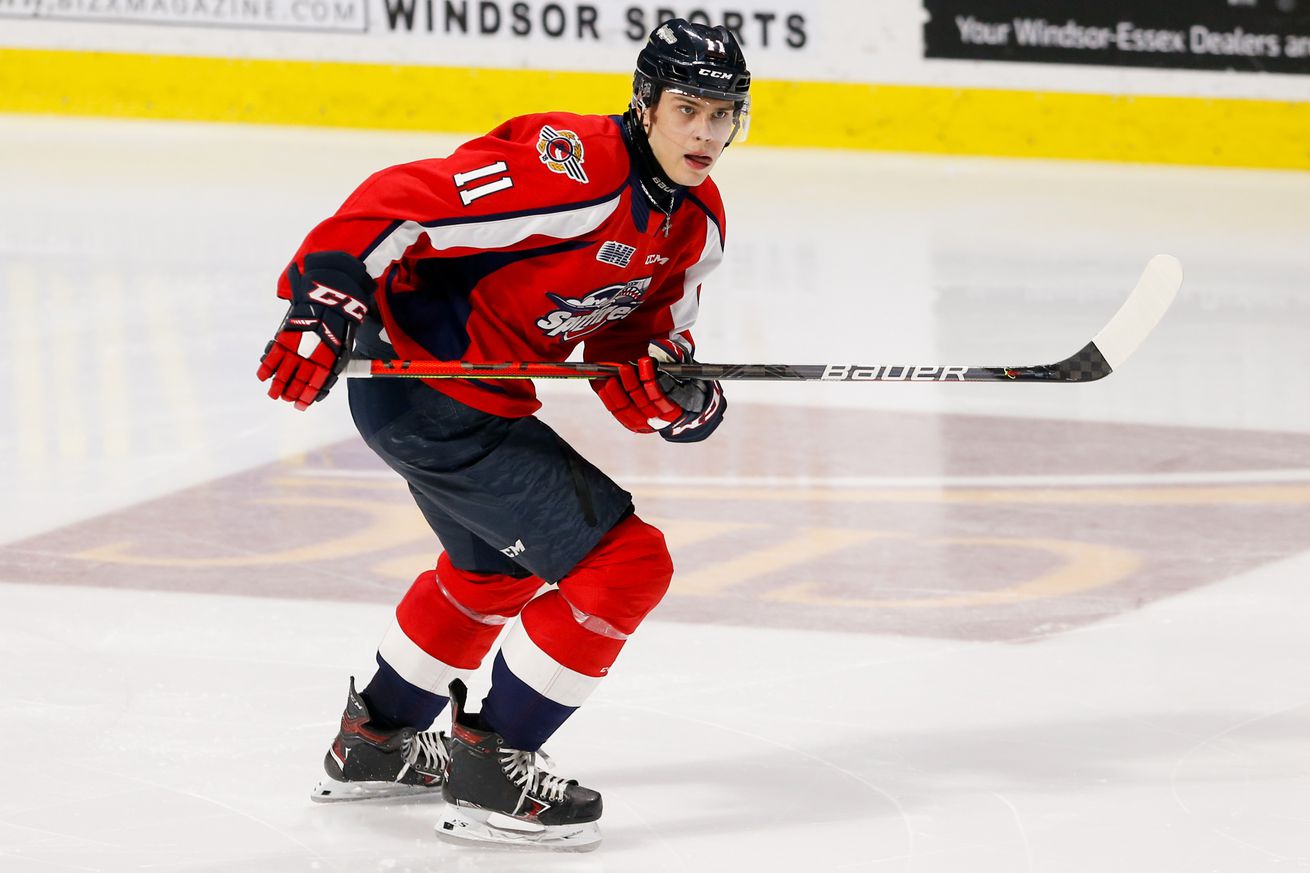 Not a whole lot of hockey news, but Predators prospect Egor Afanasyev had a great performance in his game against Finland yesterday in the opening round of the Karjala Cup.

Yesterday, Russia and Finland met in the opening round of the Karjala Cup tournament in Finland. While Russia’s team featured the Nashville Predators first-round draft pick Iaroslav Askarov (17/19 saves) in net and prosepct Semyon Chistyakov (1 assist) on the second defensive pairing, it was Egor Afanasyev who stole the show. Afanasyev played on the first line and put up 2 assists and 1 goal of his own, which meant he had a hand in half of the Russian team’s 6 goals. Take a look at his snipe:

Afanasyev notches his own on the power play. 6-2 @russiahockey.#KarjalaCup #Preds pic.twitter.com/EjzuFde2l7

Egor’s name hasn’t been garnering the attention that some of the other Predators prospects have in the whole “youth movement” conversation the team is having for next season, but I think you’ll hear a lot more about him after this season.

And while I’m at it, here’s a little Iaroslav Askarov action for you. I know we’ve talked about him quite a bit since the draft, but this is a great chance to get a solid look at what he can do.

.@mkeadmirals Connor Ingram being loaned to @Bjorkloven of the @hockeyallsvensk. Contract is for all of the 2020-21 season, but @PredsNHL can recall him once the NHL/AHL season begins.#Preds https://t.co/LOjDNxzCZO

EA Sports extends partnership with NHL, NHLPA
Looks like you’ll have fresh ‘chel to look forward to for years to come!

How Blues’ defense should face challenge of Pietrangelo departure
The concept of replacing Alex Pietrangelo seems like a very tall order.

Does a Bodychecking Ban Actually Reduce COVID-19 Risk? | The Hockey News on Sports Illustrated
The Ontario Minister of Sport has prohibited bodychecking in the OHL in the name of protecting players from infection. But how much safer will they actually be without hitting? Infectious disease experts weigh in.

In virus era, bubbles provide game-changing lessons learned
This is a very interesting article about what the NHL has learned based on the bubble experience and what it may mean for the start of the new season.

What can be learned from a teenage player’s first NHL season? | TSN.ca
It wasn’t the breakout year for the rookies that came in fresh from the draft.