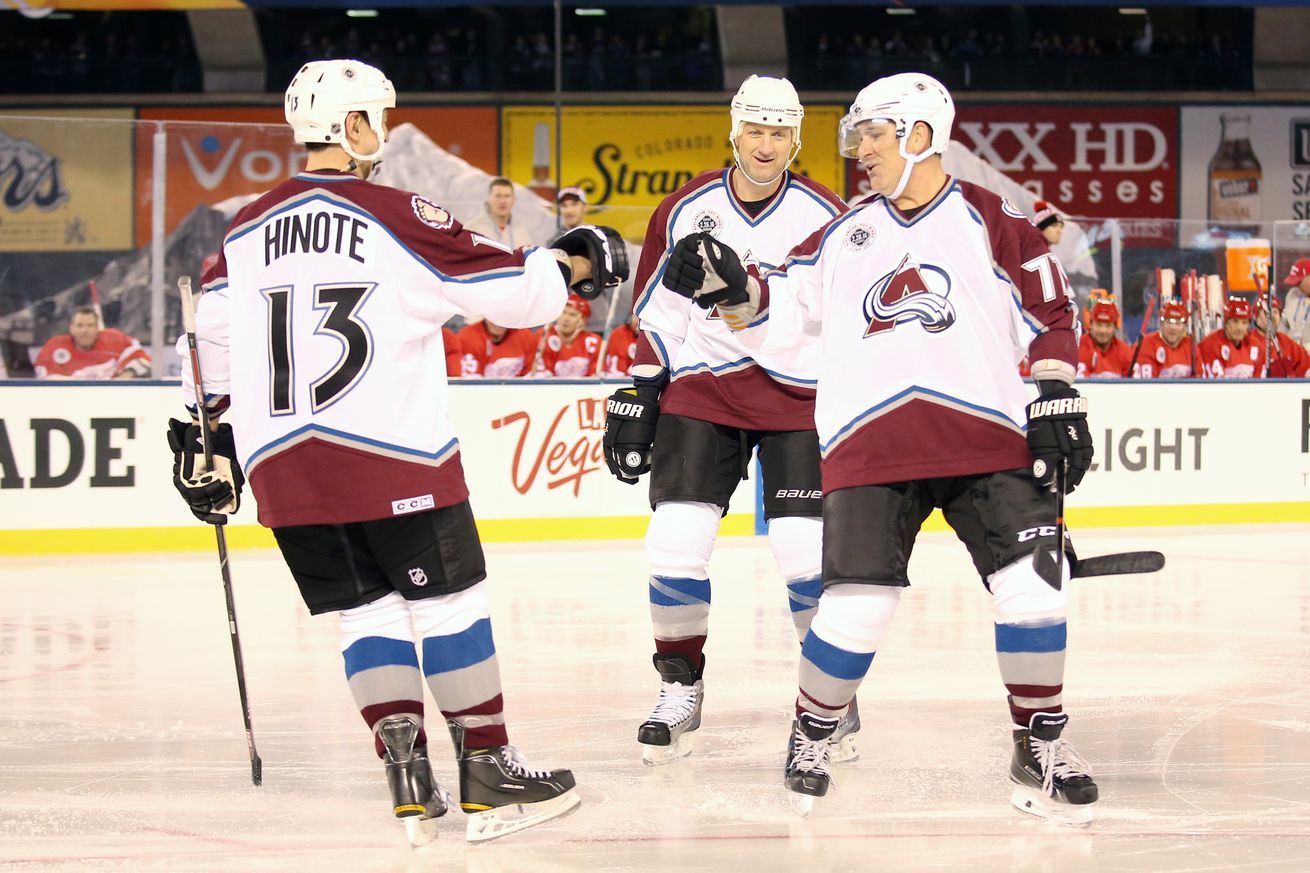 Nashville brings in another coach named Dan, the offseason heats up (for 27 teams), and the playoffs continue—as do the questionable hits.

Preds to Host Annual Used Equipment Sale Online This Saturday
Roman Josi’s gloves, Matt Duchene’s sticks and Pekka Rinne’s pads could all be yours this weekend. The used equipment sale is always a fun time to pick up a game-used keepsake, or get some great deals on some high-quality hockey equipment. If you’re lucky, your 3-year-old son will go home with some sweaty, smelly gear that belonged to his favorite player. If that sounds like I’m speaking from experience, talk to the kindergartener wearing Ryan Ellis’s very well-worn shoulder pads.

Predators Hire Dan Hinote as Assistant Coach
I’ll have the opportunity to talk to Hinote today and hope to be able to bring back some quality information about what he thinks he can bring to the table.

These one-game suspensions don’t seem like much of a deterrent as they incidents keep happening.

NCAA season delayed – But Don’t Fret | The Hockey News on Sports Illustrated
Looks like some good news could be on the horizon for NCAA Hockey.

Did the NHL Gift Vegas an Instant Cup Contender? | The Hockey News on Sports Illustrated
I think this is worth the read. As someone who “holds it against” the Golden Knights, this has helped me start to think about possibly beginning to reconsider my stance.

All Signs Point to ‘Tony’ Cirelli if Lightning Need a No. 1 Center | The Hockey News on Sports Illustrated
Ah, “depth”.

Seravalli: At least 17 NHL teams have reduced pay amid COVID-19 crunch | TSN.ca
Costs are getting cut everywhere. At least the Nashville Predators aren’t taking existing money away from employees…yet.

Dan Hinote’s last name made me think of this great song by De La Soul, which is also the namesake of today’s Dump and Chase. Regrettably, this entire album is unavailable on Amazon Music. And, alas, my copy of the CD was stolen years ago. I may just have to buy it again.