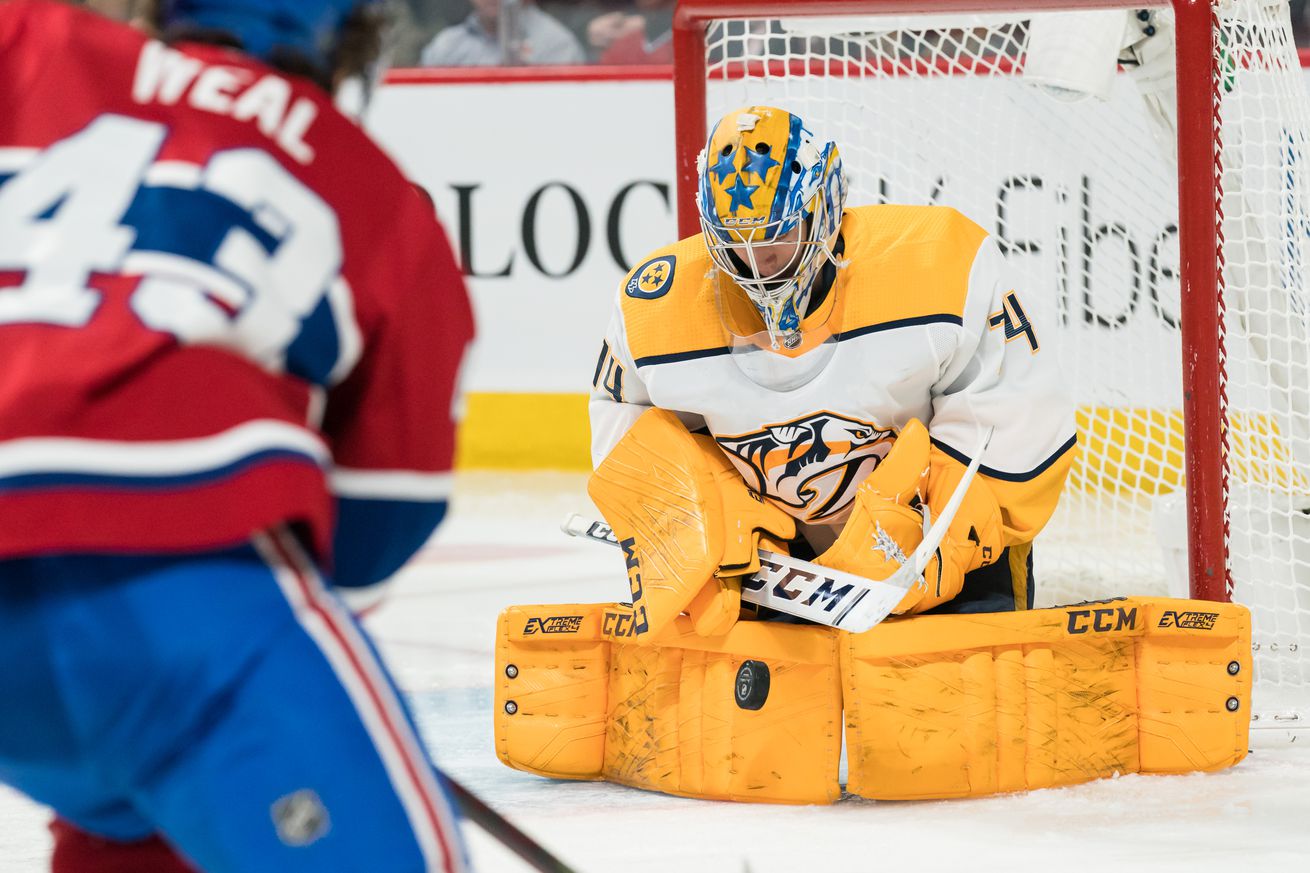 Subban to host trivia game show for NHL with season paused
P.K. Subban is good at media. I, for one, look forward to this new venture. Not as much as I’d look forward to actual hockey, but it’s still something.

14-year-old Bedard granted exceptional player status for WHL
Connor Bedard is joining an extremely elite group. Look for his name in the draft in a few years.

More NHL stars on pause | NHL.com
Alex Ovechkin, P.K. Subban, Anders Lee and Nick Foligno discuss the NHL’s break in play, and how they continue to train…there’s another video with players talking, but this one has P.K. Subban in it.

Mythical Best on Best Tourney: 23 and under | ProHockeyTalk | NBC Sports
What do you think of this roster? Would you make any changes?

Skill Kills: NHL’s Dead Stars
This is older, but the research still holds up. Why do hockey teams pay big money for superstars when superstars don’t have a major impact on results?

The end of an era: What a small paper in Sudbury taught me about hockey – TheHockeyNews
This is neat little article reminiscing on Ken Campbell’s first experience as a sports column editor.

Draft Steals: The best late pick in the 10 NHL drafts from 2006 to 2015 | TheHockeyNews
Let’s hear it for Nashville’s own Nick Bonino!

Insider Trading: How long will the National Hockey League go before making decision on season? | TSN.ca
Hear what some of the insiders think about when we can expect some kind of decision.

NHL Power Rankings: Which Team Is Most Hurt by the Pause? Edition | Sportsnet.ca
The Predators are in the top ten, but not as high as I thought they’d be.

Statement From The Colorado Avalanche
I find myself wondering if they make these anonymous releases to help remind everyone why we don’t have hockey right now.