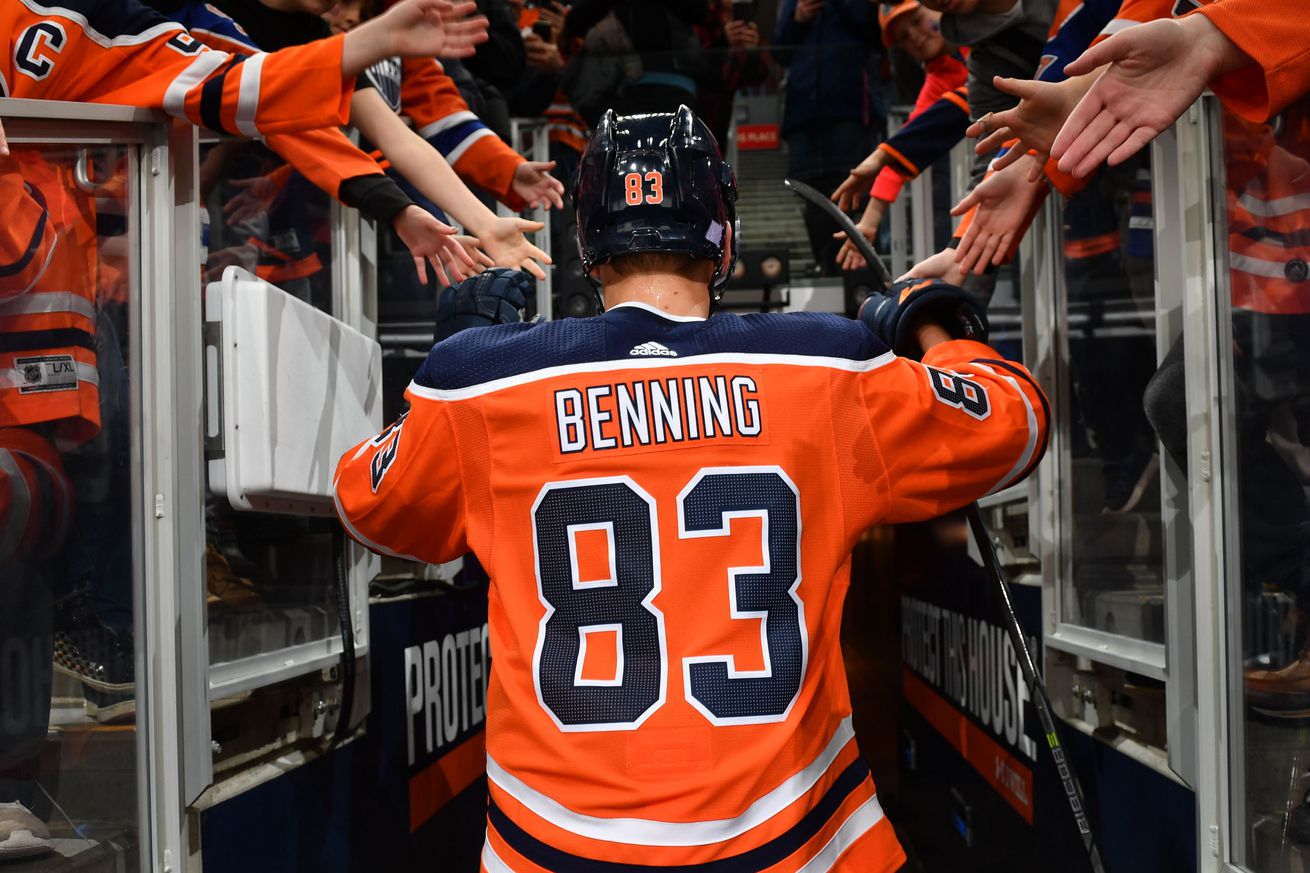 Poile added depth defenders and element players that play with a will to win.

Preds Netminders Askarov, Ingram Named Top Goaltending Prospects
The Predators already have one of the NHL’s top tandems in the crease, and the future might just be even better.

Preds Awarded League Funds to Grow Girls Hockey, Learn to Skate Programs
This is incredible news! As the father of a daughter, I can’t express how important it is for programs like this to exist! Great work by the Predators organization.

Poile Accomplishes Goals in Free Agency, Encouraged by Preds Roster
David Poile said there would be changes to his hockey club, and the last 10 days have proven that statement to be rather accurate.

Crank That: Grading the Predators’ 2007 Offseason – On the Forecheck
We said goodbye to the Sopranos… and half of the Preds roster – Take a look at the 2007 offseason with Nick, who has very vivid memories of that summer.

Evgenii Dadonov: Forward signs 3-year, $15 million contract with Senators
…and another free agent forward is off the board.

How Tampa Became an NCAA Hockey Hub – The Hockey News on Sports Illustrated
What will it take to bring it to Nashville?

Insider Trading: Patrik Laine, Winnipeg Jets remain poised to part ways – TSN.ca
Where do you think Patrik Laine could have the biggest impact and what would it cost to get him?

NHL Off-Season Power Rankings: Hate It or Love It Edition
You’ll have to scroll for awhile, but when you get there it’ll make you feel a little better…then bad again.

Oilers’ defence remains a question mark after off-season moves
The Edmonton Oilers have made a number of moves this off-season, but there are still defensive question marks…interesting considering they let a solid 3rd pairing defender walk (and he signed with Nashville at a very low cost).