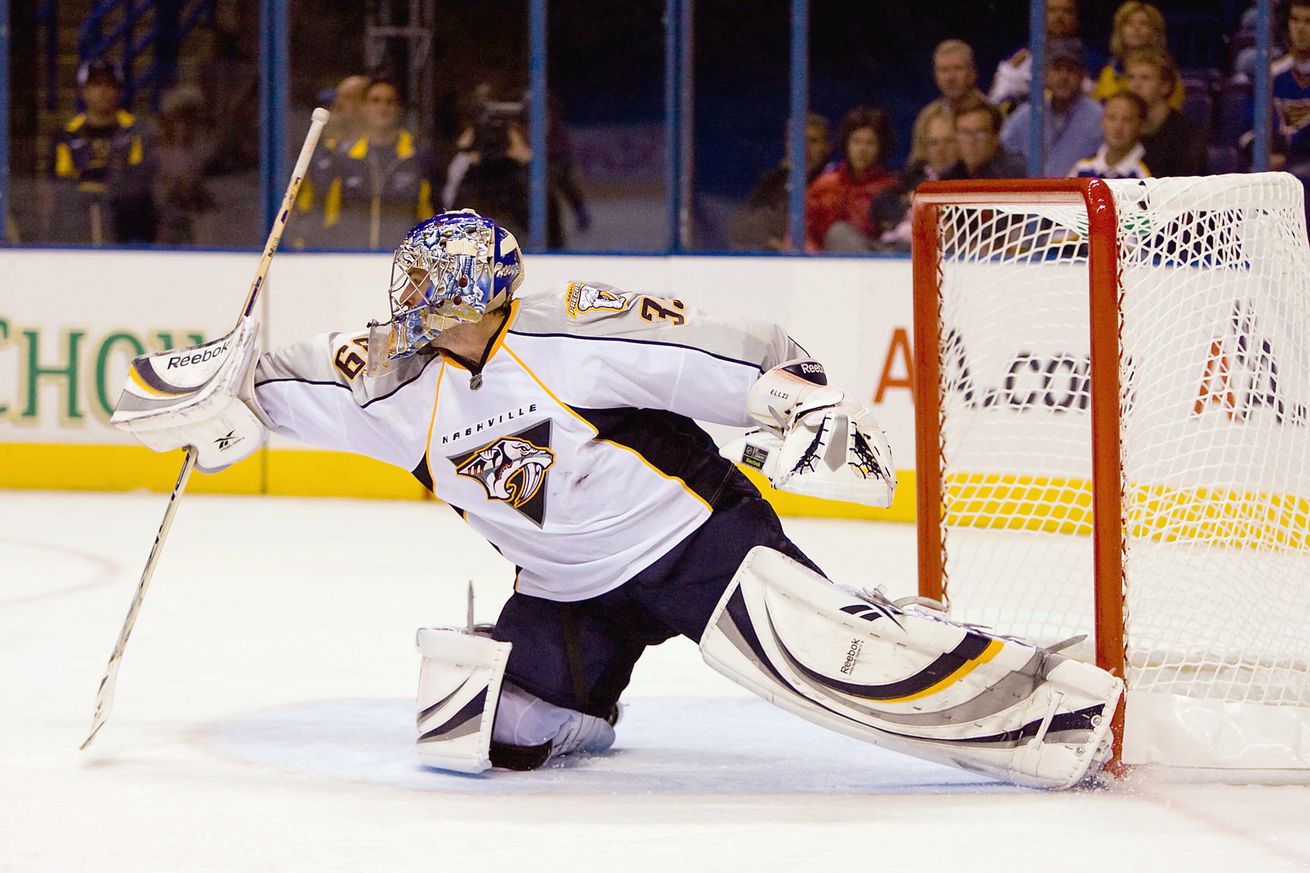 Some things are happening in the hockey world. Literally, just another Guns N Roses song for the title, nothing else.

Greatest Moments of NHL Season … So Far: first round, matchup 4
If I have to tell you which one of these to vote for, you’re on the wrong website.

Little could play for Jets when season resumes from NHL pause
I think one of the more interesting developments of a potentially resumed season would be that many players that were slated to miss the remainder of the season could wind up being available.

10 critical unanswered questions brought on by NHL’s pause – Sportsnet.ca
Great discussion of some of the uncertainty that has come because of the paused season.

Sharks GM gives Boughner ‘upper hand’ to take over as coach – Sportsnet.ca
Bob Boughner could have a chance to become the head coach of the San Jose Sharks. I guess it’s hard to turn down money if someone is throwing money at you.

History suggests NHL Awards for 2019-20 season will be distributed – TSN.ca
TSN makes some pretty good choices. I feel like another reputable organization will make their predictions soon.

Insider Trading: Players considering foregoing final cheque – TSN.ca
Another article that deals with some unanswered questions that have arisen due to the pause.

NHL players voted Marie-Philip Poulin the best female player in the world – The Ice Garden
Actually, the finish between first and second was very close, but second place should come as no surprise.