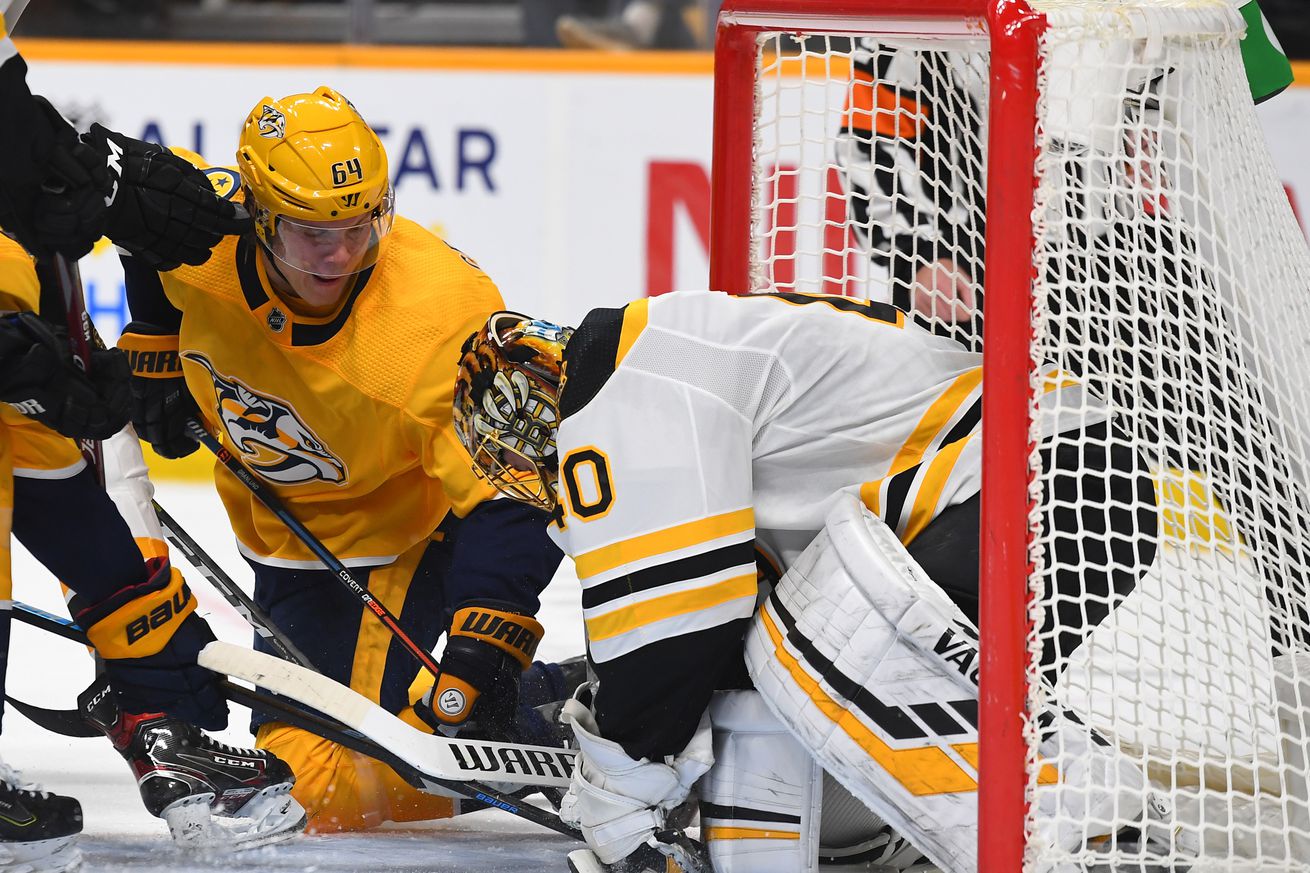 Can Tolvanen, young Predators step up during offseason of losses? | ProHockeyTalk
I don’t love the theory that the Preds need to be bad in order to get a high draft pick. I already asked Eric about 2021 draft-eligible players named Luke and I think he might block me if I have to ask again.

What do you all think, though?

NHL entering crucial stretch in planning for next season | Sportsnet.ca
We still don’t have dates for the upcoming season, as a lot of questions–many of them financial in one way or another–have to be answered before planning can really kick into gear.

Chicago Blackhawks biggest strength is now its biggest weakness | ProHockeyTalk
The Blackhawks have gotten by on goaltending the last couple of years. They’ve now lost both Corey Crawford and Robin Lehner, and will have to see if Collin Delia and Malcolm Subban can replace them. That’s a tall order for the young goalies.

Hockey Canada board adds five new members, including three women | Sportsnet.ca
Hockey Canada made a change to its bylaws last year looking to have a board that actually represents Canadian society in general, which is a neat idea.