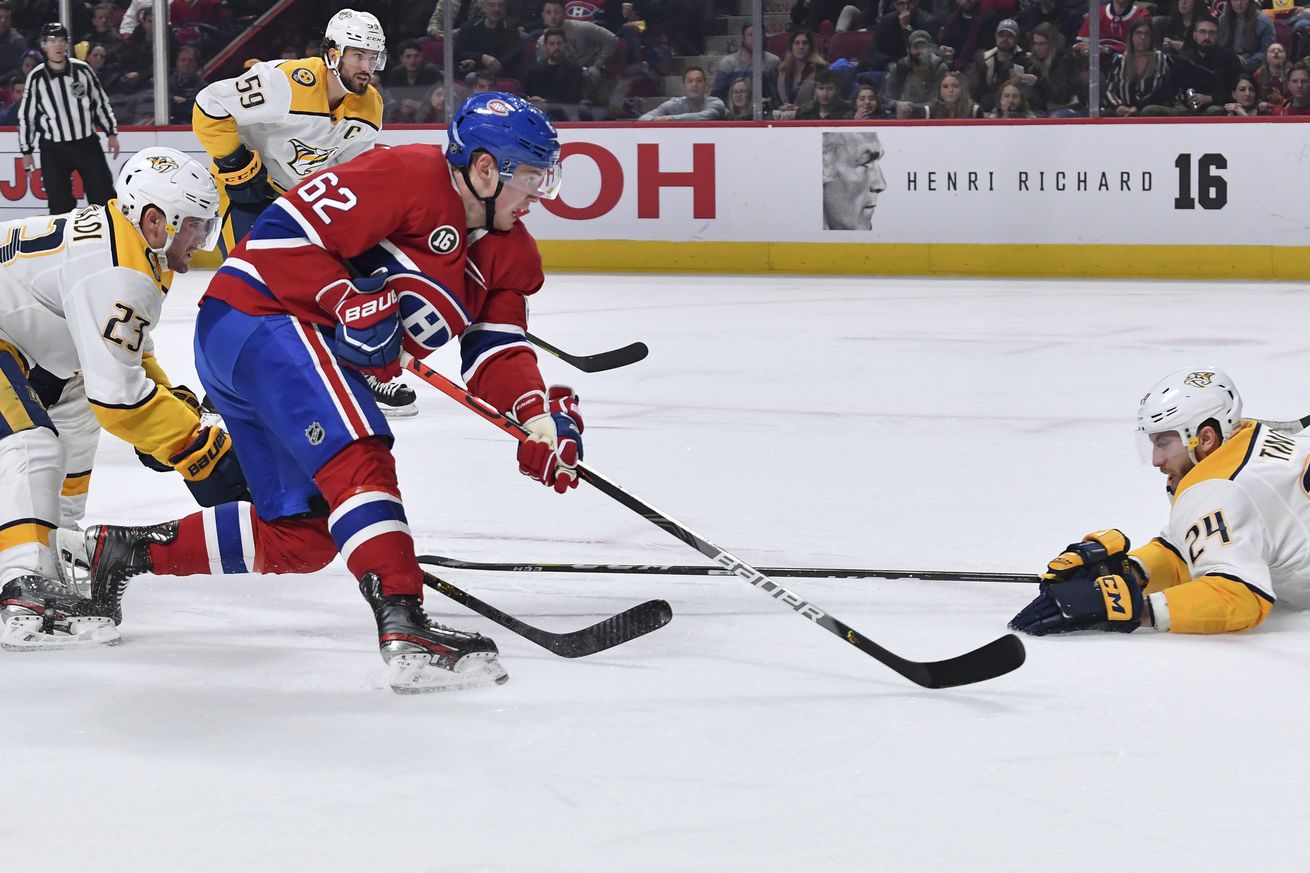 I’m not losing track of days, but if it weren’t for these links posts…

Brainstorming six Stanley Cup Playoff format ideas for 2020 | Sportsnet.ca
Some of these ideas are a lot of fun. Some are, uh, odd. I’m in agreement that a March Madness-style tournament, without series, would be a disaster, given how much more random hockey is than basketball.

NHL Board of Governors conference call set | ProHockeyTalk | NBC Sports
Ah yes, escrow. The word we’ve all been waiting for.

Report: NHL Players make aggressive proposal to save the season | Mile High Hockey
Condensing next year’s schedule would lead to a very high risk of injury as players lose rest time. I don’t love it.

A starting lineup of NHL players having surprisingly good seasons | Sportsnet.ca
On the one hand, that’s better than “surprisingly bad seasons.” On the other hand, each of these players would probably love to be expected to be good and then to live up to that expectation.

Replaying NHL 2004 — The Greatest Hockey Video Game Ever (Part 1) | Defending Big D
More virtual hockey, this time from Defending Big D. The idea of a video game showing you the GM’s office while they make decisions is an interesting one, I will give it that. (The game itself actually sounds pretty cool.)

The Wraparound: March 20 | The Ice Garden
Catch up on the happenings from around women’s hockey.

Have a good Monday, and stay safe out there.