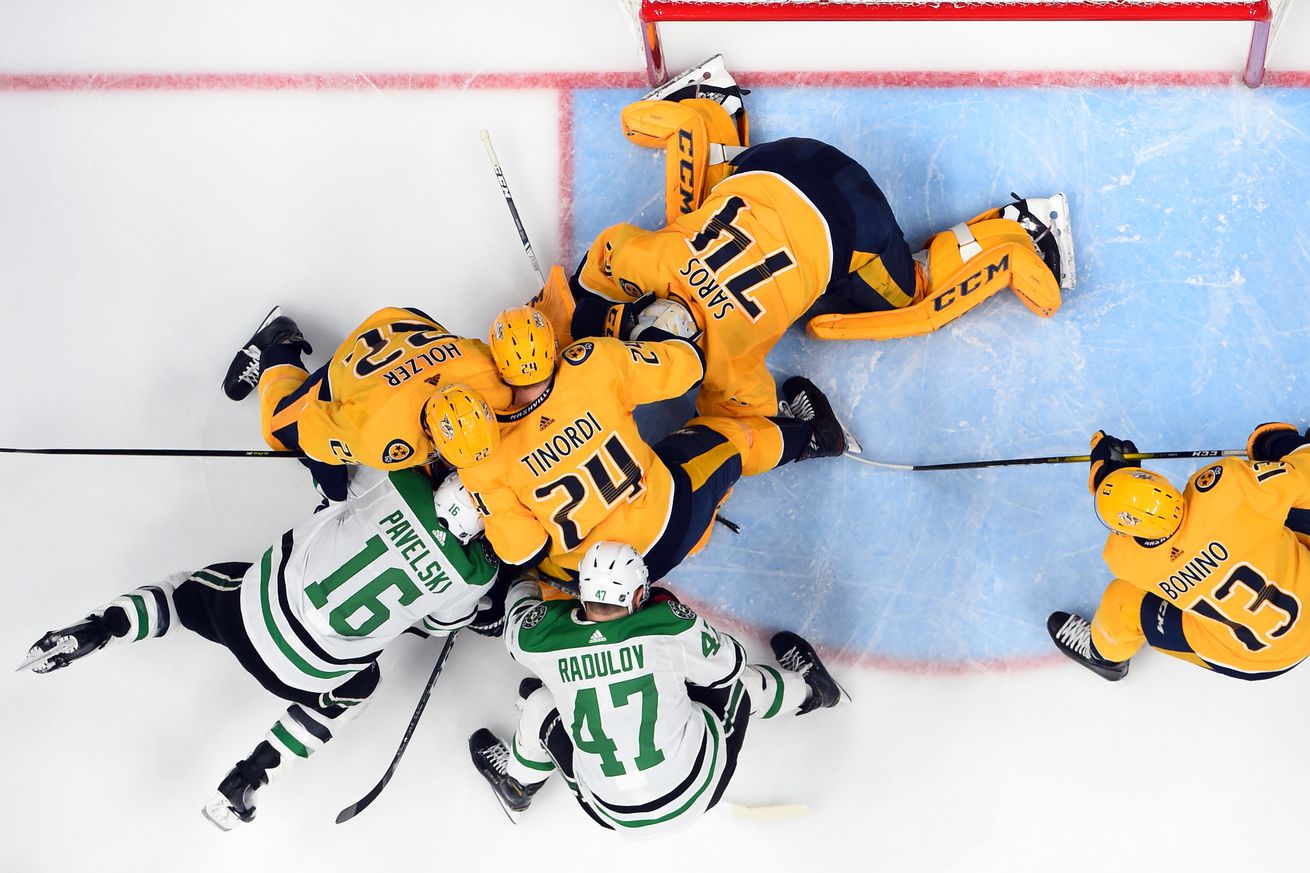 We’ll have more playoff coverage for you momentarily.

We had some slight technical difficulties in the small hours of Monday morning. In the meantime, if you’re looking for hockey links and not just a place to hang out for the next two hours until the next installment of the series preview drops:

A few recycled highlights from the weekend:

Five stats-based predictions for the 2020 Stanley Cup Playoffs | Sportsnet.ca
We all like reading nice things about Pekka Rinne. I don’t know how well this fits with what Shaun’s been seeing at camp, but I’ll take what I can get for now.

NWHL Roster Recap: July 24 | The Ice Garden
The Minnesota Whitecaps are gambling big on getting pretty much their entire roster signed at a free agency camp, while the other five teams in the NWHL have been signing players for months now. It’s a bold strategy, Cotton. Let’s see if it works out for them.

Racial Bias in Drafting and Development: The NHL’s Black Quarterback Problem | Hockey Graphs
There aren’t nearly as many Black players in the NHL as there should be, especially not at the center position. yolo_pinyato takes a closer look at the data.

The prevalence and growth of women’s hockey across the globe | The Ice Garden
Iceland, man. Iceland. Russian women’s hockey has also seen a recent surge.

Canucks fine-tuning lethal power play, a potential playoff game changer | Sportsnet.ca
This is still my reaction to that headline, and also the entire reason I’m mentioning this article again: