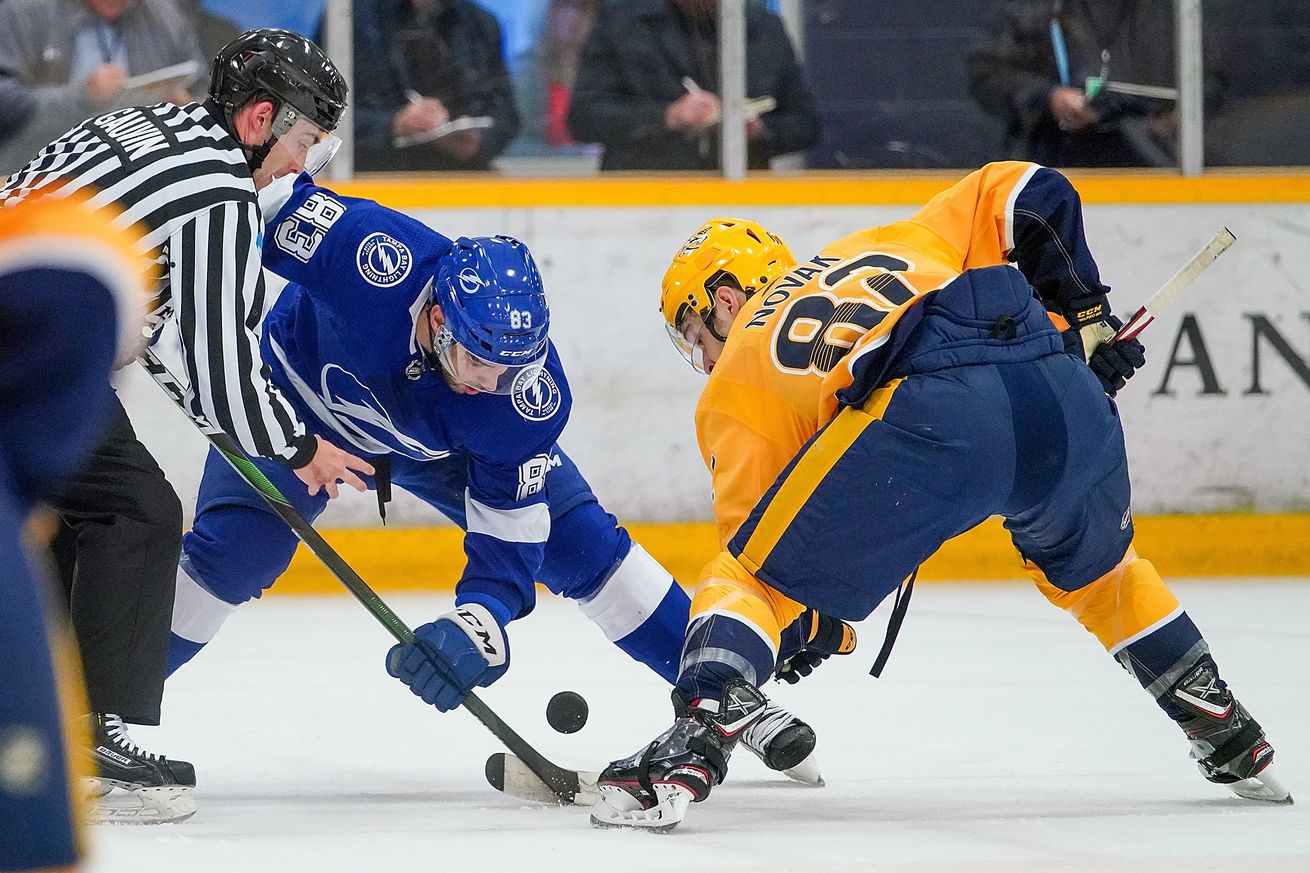 The Nashville Predators announced Wednesday that forward Tommy Novak has signed a two-year entry level contract (ELC) with the organization. A former 3rd round pick in the 2015 draft, Novak spent his first four years at the University of Minnesota, who claimed the 2015-16 and 2016-17 Big Ten regular season championships during his tenure.

The #Preds have signed forward Tommy Novak to a two-year, entry-level contract >> https://t.co/DRkvPoXOI5

Novak played his rookie campaign with Nashville’s AHL affiliate Milwaukee Admirals, and put up an impressive season in his first year with the club, earning AHL Rookie of the Month in November.

Tommy Novak finished this season with:

Stay tuned for a breakdown by Eric in the near future with more details about Tommy Novak.