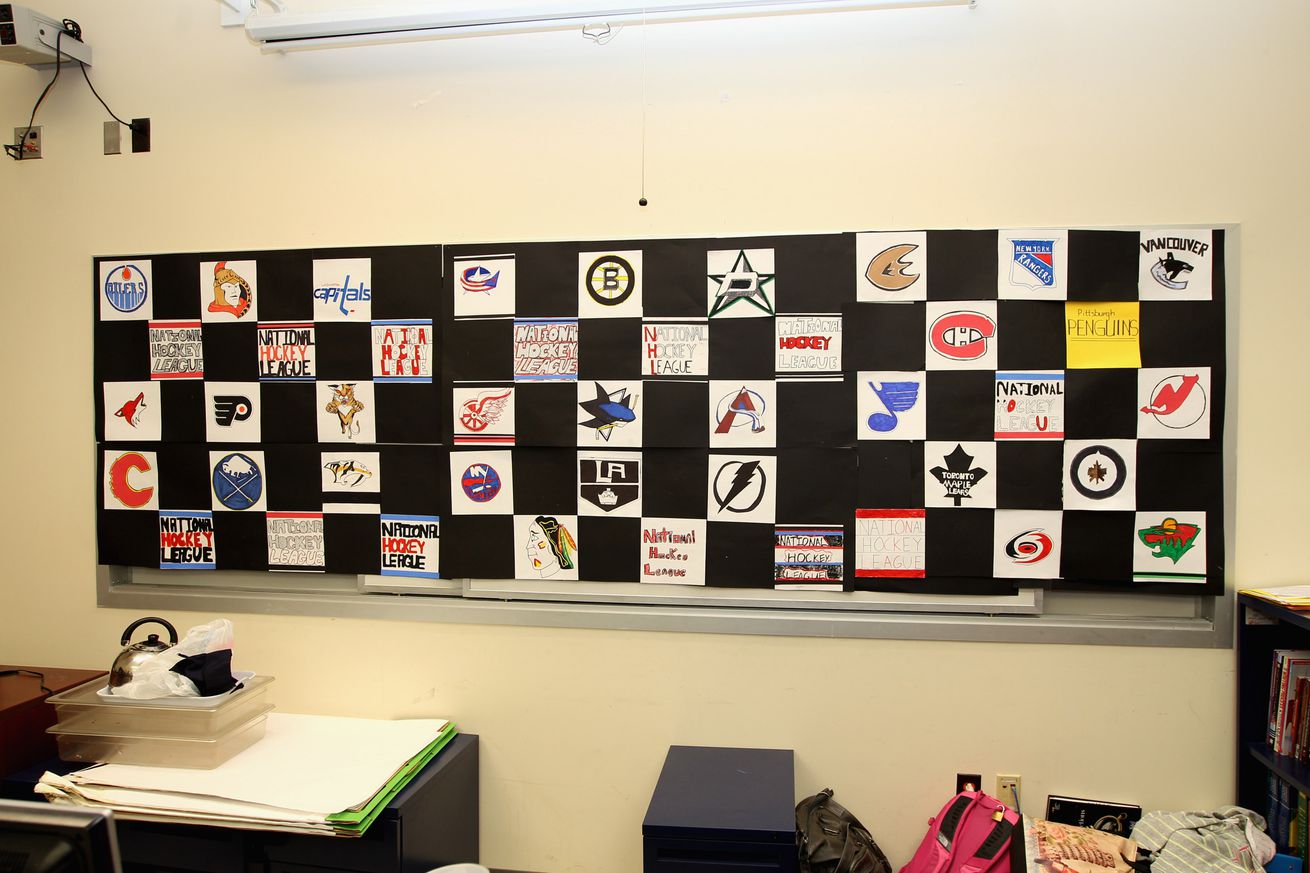 Gary Bettman has successfully avoided a lockout for the first time in his nearly three-decade tenure as NHL commissioner, and all it took was a global pandemic and economic crisis!

This afternoon, the NHL and NHLPA formally ratified the new extension to the CBA, which will take us through 2026—and the end of Shea Weber’s current contract, a length of time I will have to stop thinking of as a geological era in hockey time—before we next need to worry about a lockout.

Much of the information from the new CBA has already been discussed. The biggest and most exciting news is that the NHL will be back in the Olympics for 2022—assuming that no delay to the Winter Olympics is needed. There’s been a lot of debate on whether the NHL, as a league, should lend its players to the Olympics, and whether the IOC deserves support, but it cannot be denied that the players themselves love and look forward to the chance to make an appearance. For the players’ sake, I’m excited about the confirmation that they’ll be allowed to return.

There will be a flat salary cap of $81.5M for next year, 2020-21, and the cap will remain flat until preliminary hockey-related revenue for the completed year exceeds $3.3B (that’s billion, with a B), after which things will start to move. There are a lot of details about the cap increases and escrow, which we’ll cover in more detail later, but that’s the short version.

(All of these dates assume no interruptions, delays, or further shutdowns.)

Teams will travel to the hub cities—for the Predators, that will be Edmonton, where they’ll remain as long as they’re in the playoffs—on July 26.

Phase 2 of the NHL Draft Lottery, for the rights to the first-overall pick, will be held on Monday, August 10.

The first round of the playoffs will begin on Tuesday, August 11.

We’ll have more coverage on the Predators, the Coyotes, and the upcoming series as we get closer.