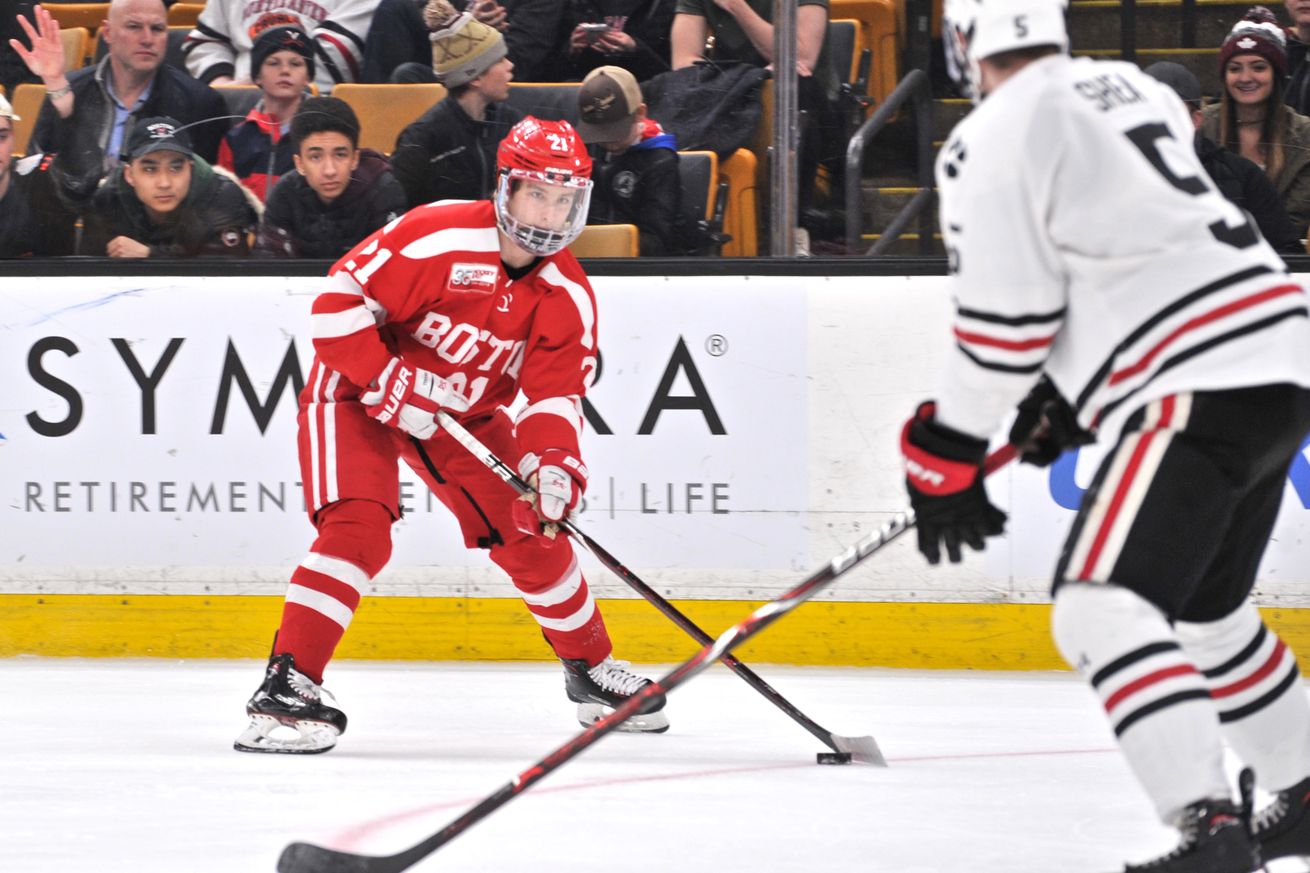 With the NCAA season prematurely ended, the Preds sign their second college player in as many days.

The Nashville Predators announced today that forward Patrick Harper, a senior at Boston University, has signed an entry-level contract (ELC) with the team. The two-way contract is for two years, and officially marks the start of the 2016 fifth round pick’s development within the Nashville Predators’ system.

Harper has earned a wide array of accolades during his collegiate career with the Boston Terriers, including third team Hockey East All-Star. His statistics:

Other statistics of note:

Patrick Harper was named alternate captain this season, and finished his senior campaign second overall in points to fellow Predators prospect David Farrance—who may choose to sign an ELC as well.

Harper also has experience on the international level, playing at the World Junior Championships in 2017 (where he won gold) and 2018 (bronze).

We will provide you with more in-depth analysis, as always, from Eric very soon.

All stats courtesy of Elite Prospects and Pick224.com