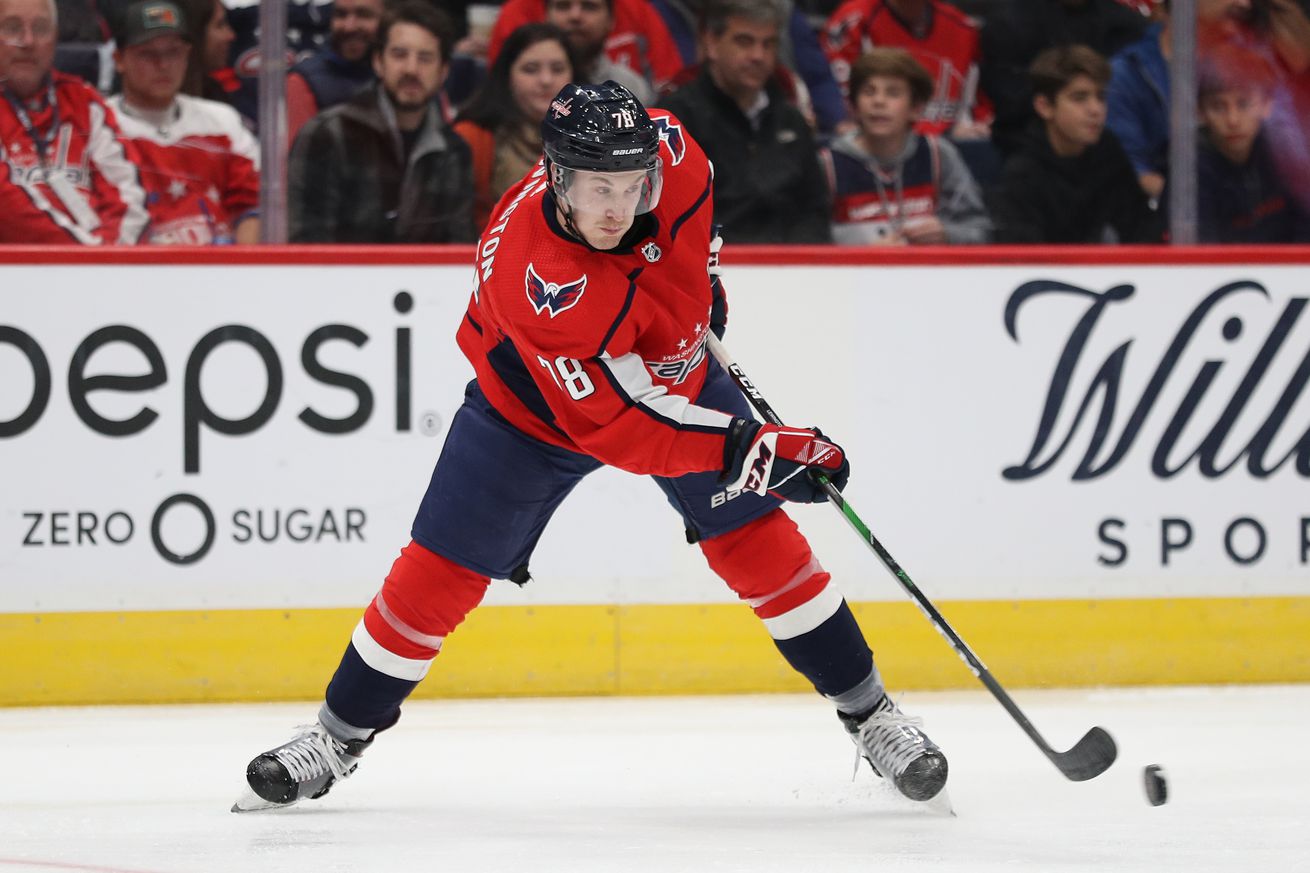 The players will add depth to a thinned Milwaukee Admirals squad.

This morning, the Nashville Predators announced that they had signed goaltender Kasimir Kaskisuo and defender Tyler Lewington to one-year, two-way contracts. The Milwaukee Admirals’ depth could be tested if the Predators are really going for the youth movement David Poile mentioned at the draft, and since half of the Admirals’ stellar goaltending tandem, Troy Grosenick, left in free agency, it’s good to see a solid backup plan for Connor Ingram.

Whether his struggles since then have been because of a change in the Marlies’ defensive structure or a change in Kaskisuo’s own game—or just a change in luck—is not clear from the stat sheet. OTF’s goalie aficionada Rachel notes that Kaskisuo’s inner slot work in the AHL has been very solid, so that’s a point in his favor, and hopefully whatever struggles he’s had can be worked out with Milwaukee’s goaltending coach, at least at the AHL level.

The 27-year-old has played one NHL game with the Maple Leafs, in the 2019-20 season, where he allowed six goals in—unsurprisingly—a loss.

Lewington, who will be 26 when the 2020-21 season begins, played primarily for the Hershey Bears, though he did see a few games with the Washington Capitals.

After going point-per-game in the NHL in his rookie season (he played two games) in 2018-19, he was held off the scoresheet in the six NHL games he played in 2019-20, though he did manage to rack up seventeen penalty minutes in a fight that also featured an instigator penalty. It was his second career NHL fight, after the Gordie Howe hat trick in his rookie season that comprises the entirety of his NHL scoring so far.

At the AHL level, Lewington had thirteen points (4G/9A) in 43 games with the Hershey Bears in 2019-20, keeping up a career-long trend of scoring in the mid-teens. He is not an offensive defender even at the AHL level, and should not be expected to contribute on the scoresheet for Nashville if he is called up.

His 76 penalty minutes in the AHL this season, even combined with the 17 he added in the NHL, were his lowest since he made his WHL debut in 2011-12 with 46 in 44 games; ever since then, across the WHL, the ECHL, and the AHL, he’s been racking them up at a huge rate. It seems likely that this is the role he will be expected to fill for the Admirals, or the Predators, as well.

We’ll have more on both of these signings and how they impact the Milwaukee Admirals later on.