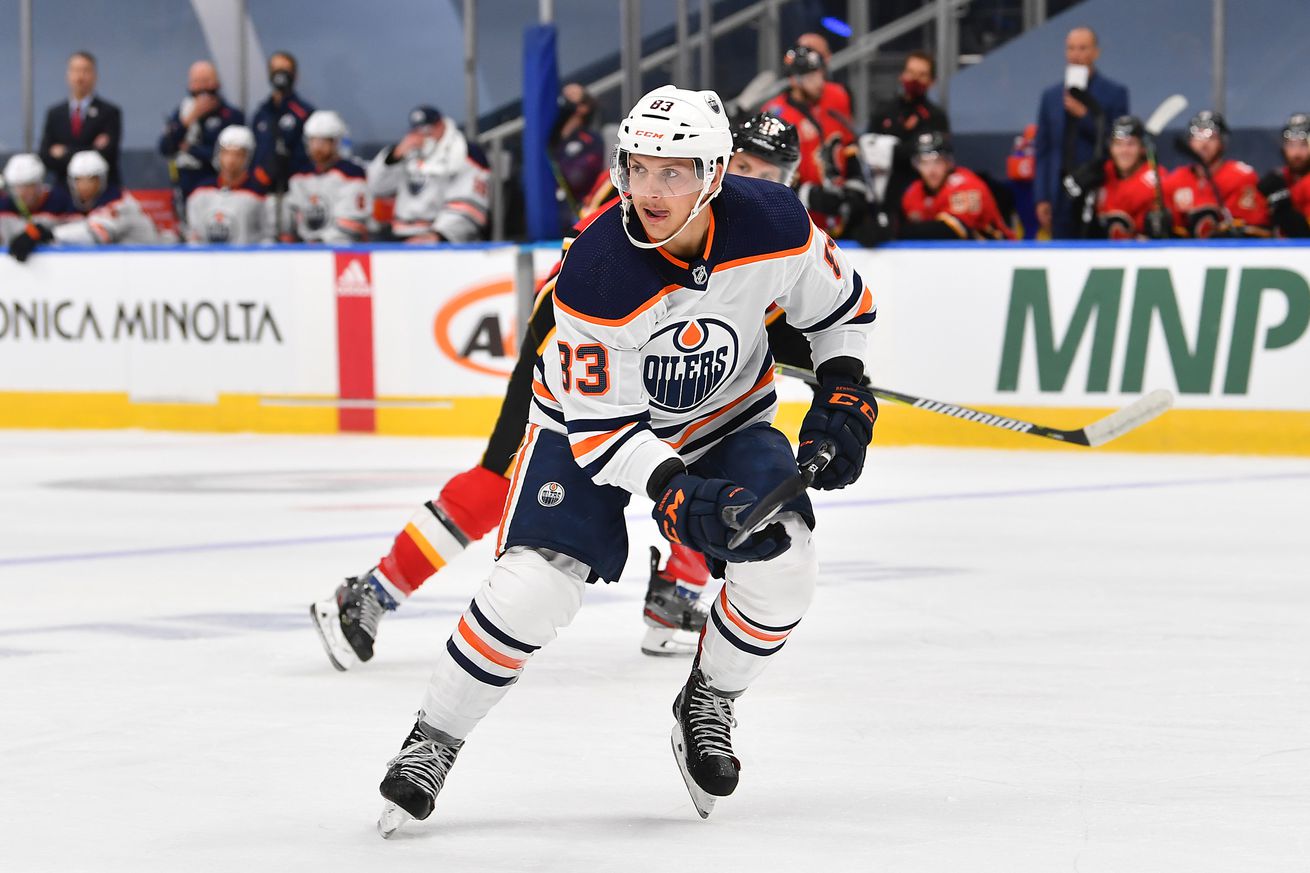 The right-handed shot can add some offensive spark to the bottom pair.

In their second defensive signing of the day, the Nashville Predators have signed Matt Benning. According to multiple reports, the contact is for 2 years at $1 million per season.

Originally a 2012 draft pick of the Boston Bruins, Benning has spent the past four seasons with the Edmonton Oilers. Last season, he tallied one goal and seven assists in 43 games. Those numbers are a bit below his standard. In the 2018-19 season, he recorded five goals and twelve assists.

Benning is regarded as an above-average puck-handler who can transition the puck out of his own zone. He’s not a minute-muncher (he’s averaging just over 15:00 TOI per game in his career), but in a good year, he can provide the Preds an offensive spark on the bottom pair, and contribute on the power play if needed.

We’ll have more analysis on this signing (and the other Preds signings) coming up on here at On the Forecheck.