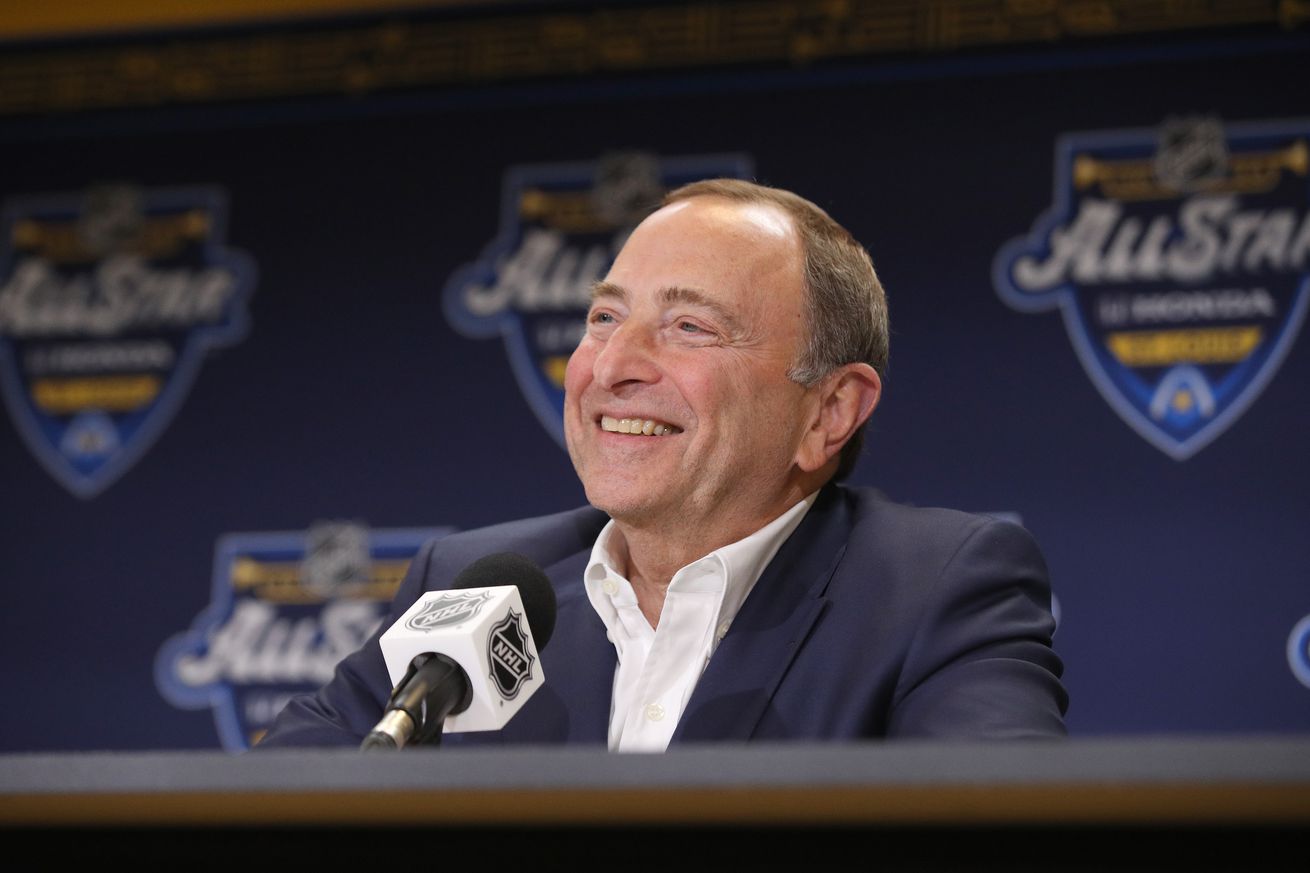 After an NBA player tested positive after being removed from the game, the NBA suspended their season. The NHL is apparently weighing its options.

JUST IN: #NHLPA statement regarding the coronavirus pandemic… pic.twitter.com/X7RtmFzpDu

The NHL Public Relations department announced Wednesday night that they would consult with medical officials and make an announcement regarding the status of the NHL season in the morning:

“The National Hockey League is aware of the NBA’s decision tonight to indefinitely suspend its season due to a player testing positive for the coronavirus. The NHL is continuing to consult with medical experts and is evaluating the options. We expect to have a further update tomorrow.” NHL Statement

This follows the earlier events Wednesday evening as NBA player Rudy Gobert of the Utah Jazz was pulled from the court seconds before tipoff Wednesday evening and later tested positive for COVID-19 (aka Coronavirus). The NBA announced shortly thereafter that the season was indefinitely suspended.

It’s important to remember, as you consider the NBA’s very wise and safe decision, that the NHL and NBA share a large number of spaces—many NHL arenas are also the homes of NBA teams.

All 30 NBA teams can be connected in just the last 5 days.

The NBA made the right decision to suspend this season. pic.twitter.com/jUy3X5zwTj

As this is currently a worldwide public health issue and officially classified as a pandemic by the World Health Organization, we hope that the NHL will make the right decision for the safety of its players, its staff, and its fans.

This is a developing story. We’ll continue to provide updates as more news comes out. In the meantime, in case you’ve somehow missed it, you can read about preventing spread of COVID-19 here.

It has been recommended that people do their shopping trips to prepare for the possibility of catching COVID-19 as if for any other severe respiratory illness, like bronchitis—so no need to stock up massively on toilet paper, but do make sure you have over-the-counter medications (acetaminophen, ibuprofen, cough suppressants and expectorants), tissues, a humidifier, and clear liquids (soup, sports drinks, etc). If you have a prescription inhaler, make sure you have that on hand; if you have any respiratory conditions, make a plan with your doctor if you have one. The CDC has further information about what to do if you get sick here.