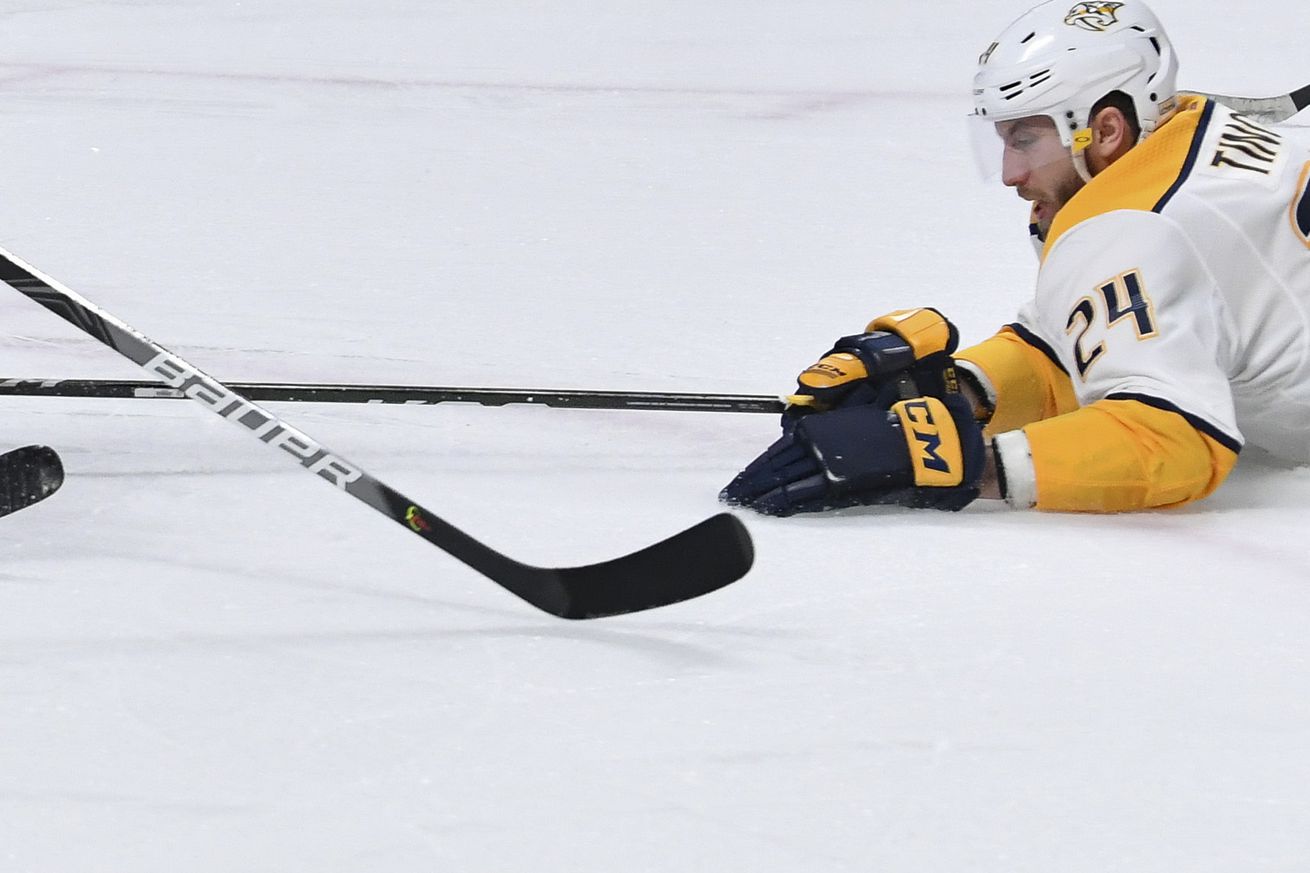 Off The Forecheck: Shaun’s College Stories, Volume 1 – The Time I Crossed Yo-Yo Ma | On the Forecheck
Shaun regales us with his tale of making a famous cellist angry – because this “offseason” is unforgiving and we need whatever we can get.

Metropolitan Riveters re-sign Kendall Cornine for 2020-21 NWHL season | The Ice Garden
She is the first player to sign for season six.

Model Description: Expected Goals Fabric
Micah Blake McCurdy announced a new Expected Goals model that includes shooting talent and goalie influence. I’ll be working through the data and will report if I see any large discrepancies between what we see for Preds players in other models and this one

It is very full of hexagons.

This is the foundation piece of a sequence of updated models which will come out in the next few weeks. pic.twitter.com/SgbGZFJNrR

Join me in supporting these great hockey resources if you can! #supportlocal

Anaheim Ducks sign top prospect Trevor Zegras to Entry Level Contract | Anaheim Calling
Many consider Zegras to be the next elite talent in the Anaheim organization – the kid is pretty good.

Some positive Friday news: Vinnie Viola, owner of the Florida Panthers, has determined that all full-time salaried employees will keep their jobs and not have to take paycuts. Teams around the NHL are grappling with these decisions right now.

GM’s ‘very concerned’ about allegations against Coyotes getting resolved | TSN
Earlier in the season, Darren Dreger reported that the Coyotes were under investigation for illegally fitness testing draft-eligible players. With everything else the NHL is having to deal with, how concerned are the GMs that this matter will be resolved? What kind of punishment could Arizona be facing?

Song(s) of the Day

A cool jam by musician and animator Louie Zong – a whole jazz EP for free. I’m a big fan of everything he makes (He has been an animator on the kid’s show We Bare Bears, and does amazing animatics for the podcast My Brother, My Brother and Me as well). Follow him on Twitter at @everydaylouie