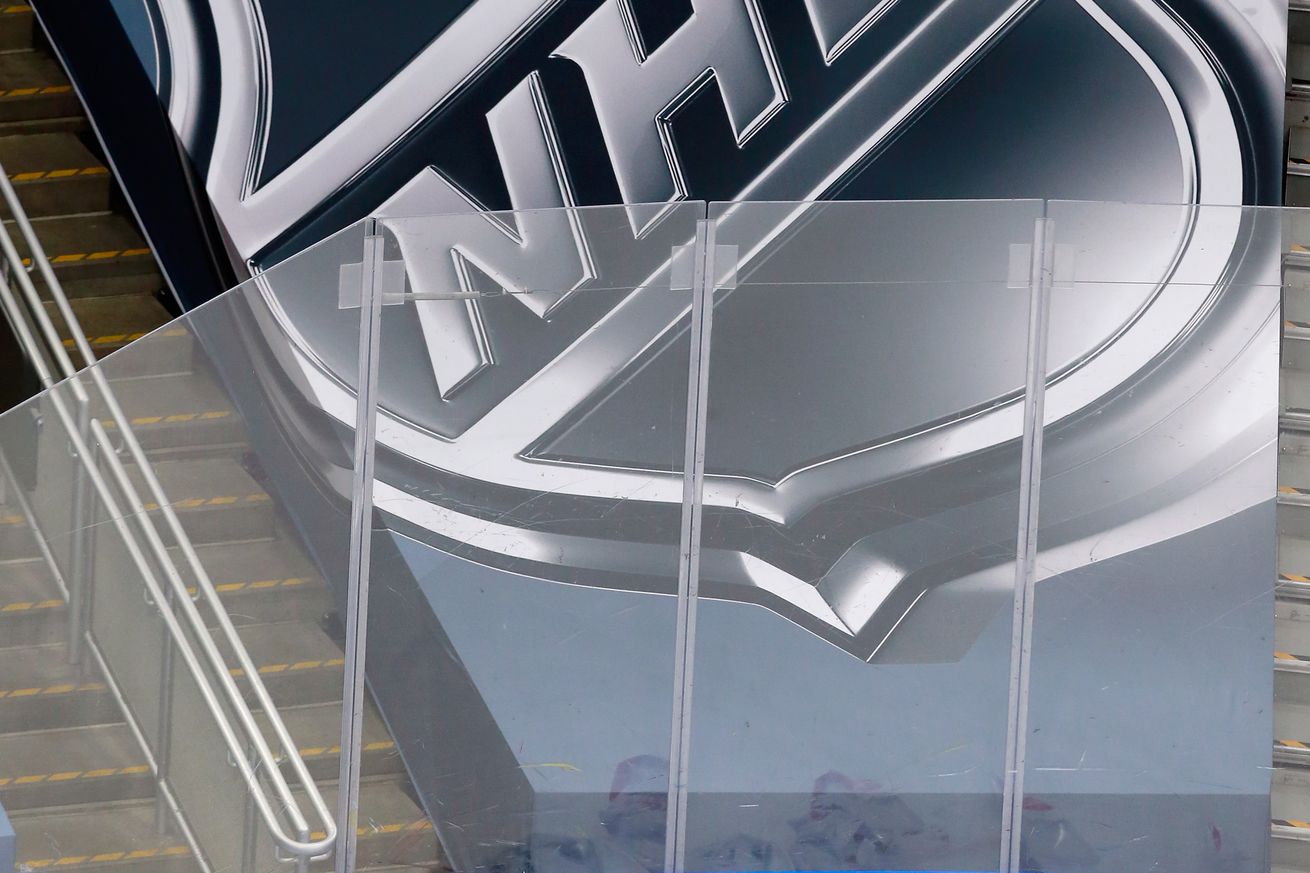 All of the second round series are set.

Nashville Predators Prospects Season in Review: Philip Tomasino | On the Forecheck
“What can the 100-point OHL scorer bring to Nashville next season?”

Well, Eric, he’s not Kyle Turris, and that part will make me sad if it happens the way we hear the org is trying to make it happen. The hockey sounds nice, though.

NHL condemns Mike Milbury for ‘insulting’ comment about women | ESPN.com
The fact that the NHL said something is…progress? Yeah. Which is sad! But I’ll take the small victories, these days, and be glad they’re trying to get better even if they spent a while not trying.

Mike Milbury condemned by NHL for statement on women | Yahoo! Sports
The fact that NBCSN actually pulled him from last night’s games over it is definitely progress. I would really like to just be able to watch hockey without broadcasters saying crappy things, y’all, and I’m sure the same goes for all kinds of other fans from all kinds of other backgrounds.

As of the time this article went to press, I was not able to find information about whether Milbury would be commentating tonight’s game.

Stanley Cup Playoffs second-round schedule | NHL.com
Congratulations to the one remaining team in the playoffs that I tolerate.

Eastwood learning the media ropes in the NHL Playoffs bubble | The Ice Garden
Toronto Six player and sports reporter Lindsay Eastwood talks about her experience covering the Lightning’s playoff series from inside the Toronto bubble.

Round 2 Features a Tantalizing Cale Makar – Miro Heiskanen Match-Up | The Hockey News on Sports Illustrated
Round 2 starts tonight, and there’s going to be some spectacular young defensive talent on show in the Stars – Avalanche series.

Canucks advance to second round of playoffs with Game 6 win over Blues | Sportsnet.ca
Congratulations to my second-least-disliked team left in the West, apparently. Oof, this second round is going to be bad, and the finals are going to be worse.

Hall says winning ‘what I’m after’ approaching free agency with Coyotes | NHL.com
Taylor Hall has deserved better than he’s gotten, on a team level, for pretty much his entire NHL career.

Flames’ Gaudreau a likely trade candidate after most recent playoff stumble | Sportsnet.ca
I’m torn between “the idea that small, skilled players can’t contribute meaningfully in the playoffs is complete nonsense and the kind of 200 Hockey Men talk that leads to teams trading for Cody McLeod at the deadline” and the fact that Johnny Gaudreau’s style of hockey is extremely personally irritating to me. Play hockey like a civilized human, in a straight line.

Habs Lose, But Suzuki and ‘KK’ Look Ready to Carry the Torch | The Hockey News on Sports Illustrated
Have the Canadiens finally found themselves at least one real, live, actual NHL center? Stay tuned to see how Marc Bergevin destroys their latest!

Canadiens eliminated from playoffs after falling to Flyers in Game 6 | Sportsnet.ca
One of these years Carey Price is going to just Hulk out during a game and nobody is even going to be able to blame him.

Beauts great Buie signs with Whitecaps | The Ice Garden
Is the Whitecaps’ plan to wait for free agency to get a roster finally starting to pay off? Maybe so.

Blue Jackets plan to build from within, not through free agency, GM says | NHL.com
With the flat cap in the NHL, this is a smart move.

Sarah Nurse: How Players Prepare For an Elimination Game | The Hockey News on Sports Illustrated
If you, like I, have wondered how this sort of thing actually goes, Canadian Olympian Sarah Nurse walks us through the win-or-out feeling.