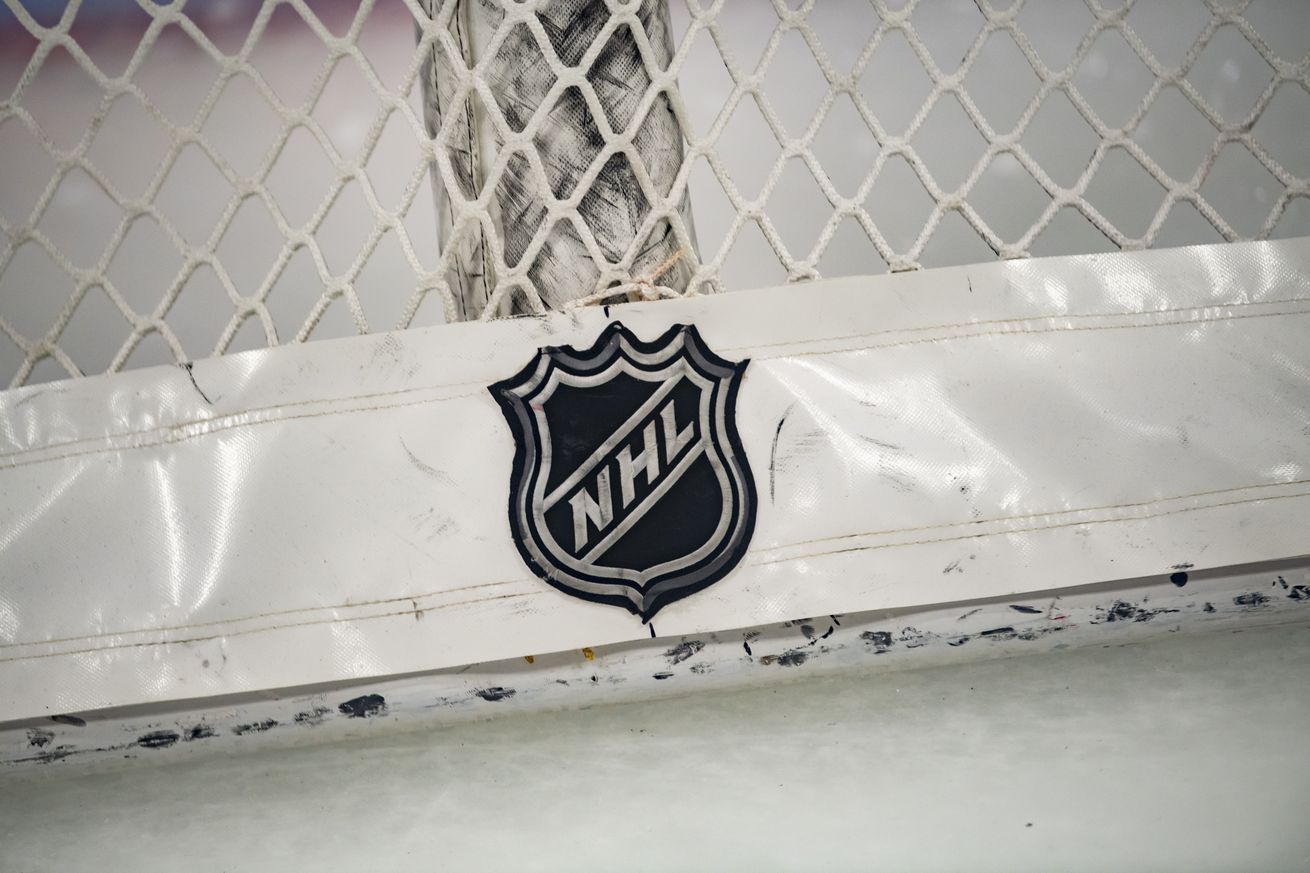 The Preds have been busy.

Nashville Predators put part-time employee assistance plan into action | On the Forecheck
I am really proud to be a fan of this team, y’all.

(I’m also really proud of Sarah for getting the interview!)

Breakdown: Nashville Signs College Free Agent Cole Smith | On the Forecheck
The rest of us here at On The Forecheck welcome our new Smith overlords. Eric’s fantastic and thorough breakdown of this signing is here, if you’re wondering what this move will be like.

Nashville Predators Sign Boston University Forward Patrick Harper | On the Forecheck
Naturally, as soon as Eric had finished his last breakdown of a Preds signing, they made another. Bryan has the quick and timely highlights.

Jets players donate $100,000 to local food organization amid COVID-19 | Sportsnet.ca
This is genuinely great and I appreciate what Mark Scheifele is doing here to raise awareness (sidenote: it’s messed up that so many kids don’t eat when school isn’t in session; we have failed as a society), but…have the Jets agreed to uh pay their arena staff yet? Because last I heard they hadn’t.

Long-term outlook for Arizona Coyotes | ProHockeyTalk | NBC Sports
No, this isn’t about whether they’re moving to Houston.

Bill Daly says NHL working hard to evaluate all options | Sportsnet.ca
I got to the part where he said “We’re only six days into having paused the season” and my whole brain just shuddered in disbelief.

‘Hockey Week in America’ airs on NBCSN | ProHockeyTalk | NBC Sports
Missing hockey? NBCSN has a surprising amount of (rerun) coverage. Seriously, did they cover hockey this much back when it was still, uh, happening?

The NHL worries that you’re bored | Pension Plan Puppets
More hockey! This time it’s free, and you can choose what you want to watch instead of looking at teams you hate win Stanley Cups!

What to do while you’re social distancing: the women’s hockey edition | The Ice Garden
And yet more hockey content, as well as book recs!

Ottawa Senators player is first NHLer to test positive for COVID-19 | Sportsnet.ca
My best wishes to the player for a quick and full recovery, and I hope that it doesn’t spread further either within the team or to anyone he knows outside of it. That said, uh, the Sens just really cannot catch a break, can they.

Should Sharks keep Boughner as coach? | ProHockeyTalk | NBC Sports
Hiring a new coach late in the season is always tricky, especially if the team is in the basement. There’s not much to build from there, and Boughner hasn’t had much time to build–but the Sharks have also left their options open to hire someone else if they decide they weren’t satisfied with what he did, which is smarter than some of their player signings.