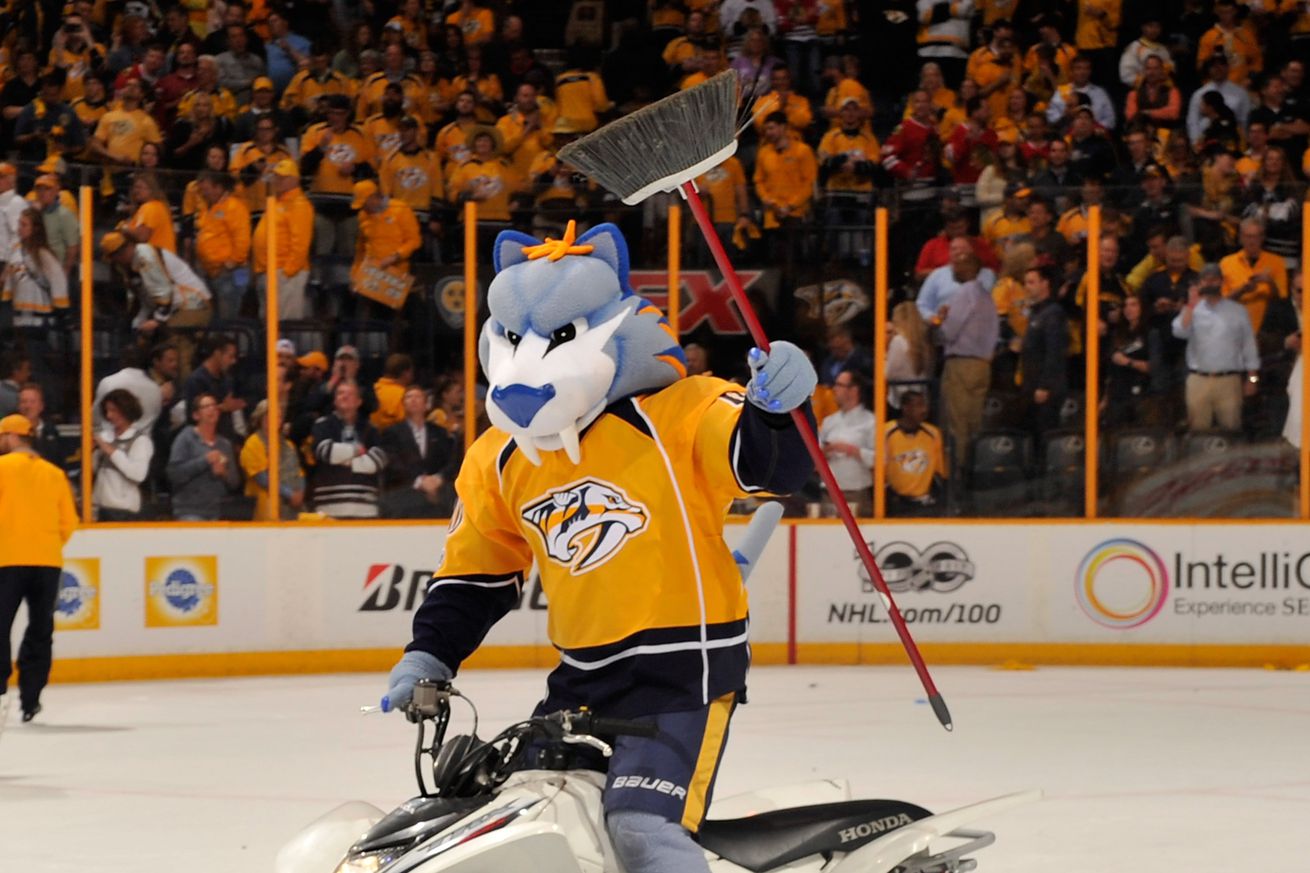 A day with very little Preds news, so I’m plugging a podcast

I’m starting off with this piece, because it’s just abhorrent on every level. And I think everyone needs to read it.

This is the sad truth about the NHL and Gary Bettman – if you try to fight back against their awful policies about concussions and CTE, they’ll come after every piece of your personal life. It’s disgusting.

Preds, Austin Peay, Clarksville See Bright Future in Montgomery County | NashvillePredators.com
I’m really happy we’re seeing an expansion of hockey rinks in Tennessee, but I thought there was supposed to be one right near me between Hendersonville and Gallatin that was announced awhile back. I’m being selfish and I don’t care. I want it.

Hockey is For Everyone (Except Don Cherry)

Ivy League cancels winter season, including women’s hockey – The Ice Garden
Half of the ECAC will not play this season after initially postponing them for the calendar year of 2020. There are still six other teams that have yet to announce plans for athletics.

Boston Pride unveil new home and away jerseys for 2020-21 season – The Ice Garden
Look, it’s physically painful for me to support any sports team from the city of Boston, but those home sweaters are so amazing, I immediately bought one. You should do the same.

A year after Don Cherry was fired for his ‘you people’ rant, it’s clear we’re better off without him | The Star
We have done just fine without him, and I hope we continue down this path of getting rid of the toxic voices in and around this sport.

Friend of the site, friend of the OTF Podcast, and friend to Coach John Hynes Rachel Doerrie and new host Mike Stephens make up one of my favorite hockey podcasts, and I highly recommend it. I mean, I’m not saying that my interview with Rachel is was finally convinced her to bring the show back from hiatus, but I’m not saying that wasn’t the reason either. Do yourself a favor and click the link above.

Reviewing the Leafs 2019-20 Penalty Kill – Low Cycle
Even if it’s not about the Predators specifically, reading tactical breakdowns of any team’s special teams always leaves me knowing way more than I started, and this is no different. A must read.

Hurricanes hope Hamilton will sign extension before start of season | NHL.com
Carolina is working hard to extend Dougie Hamilton before the season starts, because his value is only going to go up. But here’s a Certified Bryan Secret: I hope they don’t because I’m willing to give him an insane, irresponsible amount of money to have him in Nashville.

NHL schedule could combine hub format, home arenas in 2020-21 | NHL.com
The league and all 31 organizations are desperately trying to figure out how they’re going to handle next season. Turns out it’s a little more difficult when you have to take hub cities off the table (like some teams are insisting). In my opinion, they should probably do hub cities that rotate every two or three weeks. Essentially, every couple weeks, 5-6 cities should host a group of teams that only play in that city, with a game every day and then a week or so between for quarantine/travel. But the league has to be looking at college football right now and panicking.

Kapanen will skate with Crosby, Guentzel to start season for Penguins | NHL.com
Just my opinion, but I think this is a pretty bad idea. But this is the Penguins after all, so I think it’s a GREAT idea. Go ahead and do it.

So this is two days old, but you know what? I’m writing the D&C today, and I make the rules.

Also, if you want context, you’ll have to ask:

An awesome new friend of mine has nothing but great music recommendations, and this was one of them. Yes, I’m probably way late to the party, but just let me have this.