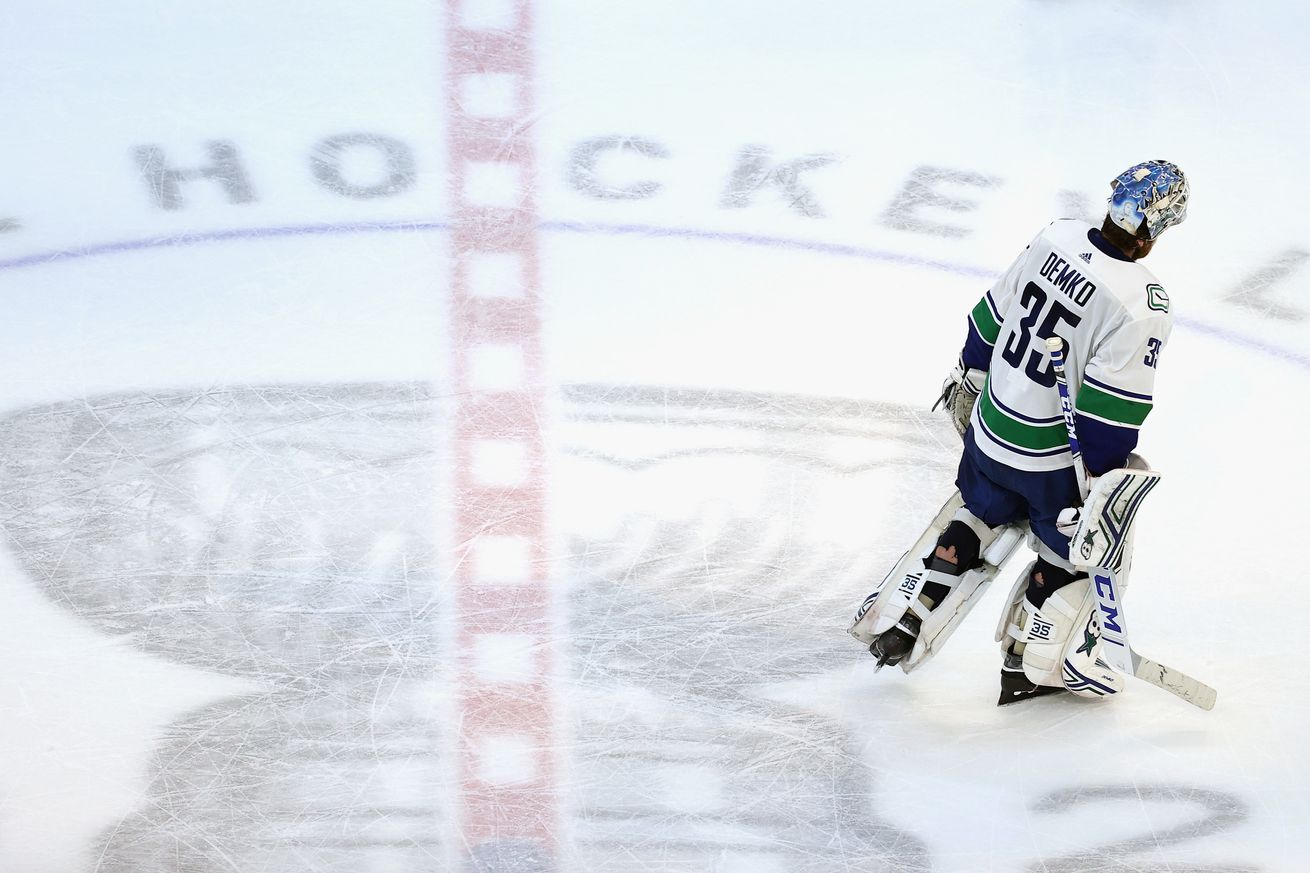 We’ll be back with links tomorrow, but for now here’s a spot to gather for today’s game and any other news.

Friday was one of those nights behind the scenes at OTF headquarters—I’d had a migraine all day, someone else was going to cover the links and then had a situation come up at the last minute, and so on.

Regular links content will resume tomorrow, but there is one last game seven to determine the Tampa Bay Lightning’s opponent in the Eastern Conference Final, so we wanted to be sure you had a thread for it if anyone wanted to discuss that game or anything else going on.

After today’s two games seven (game sevens? discuss), the Dallas Stars will take on the Vegas Golden Knights in the Western Conference Final on Sunday night.