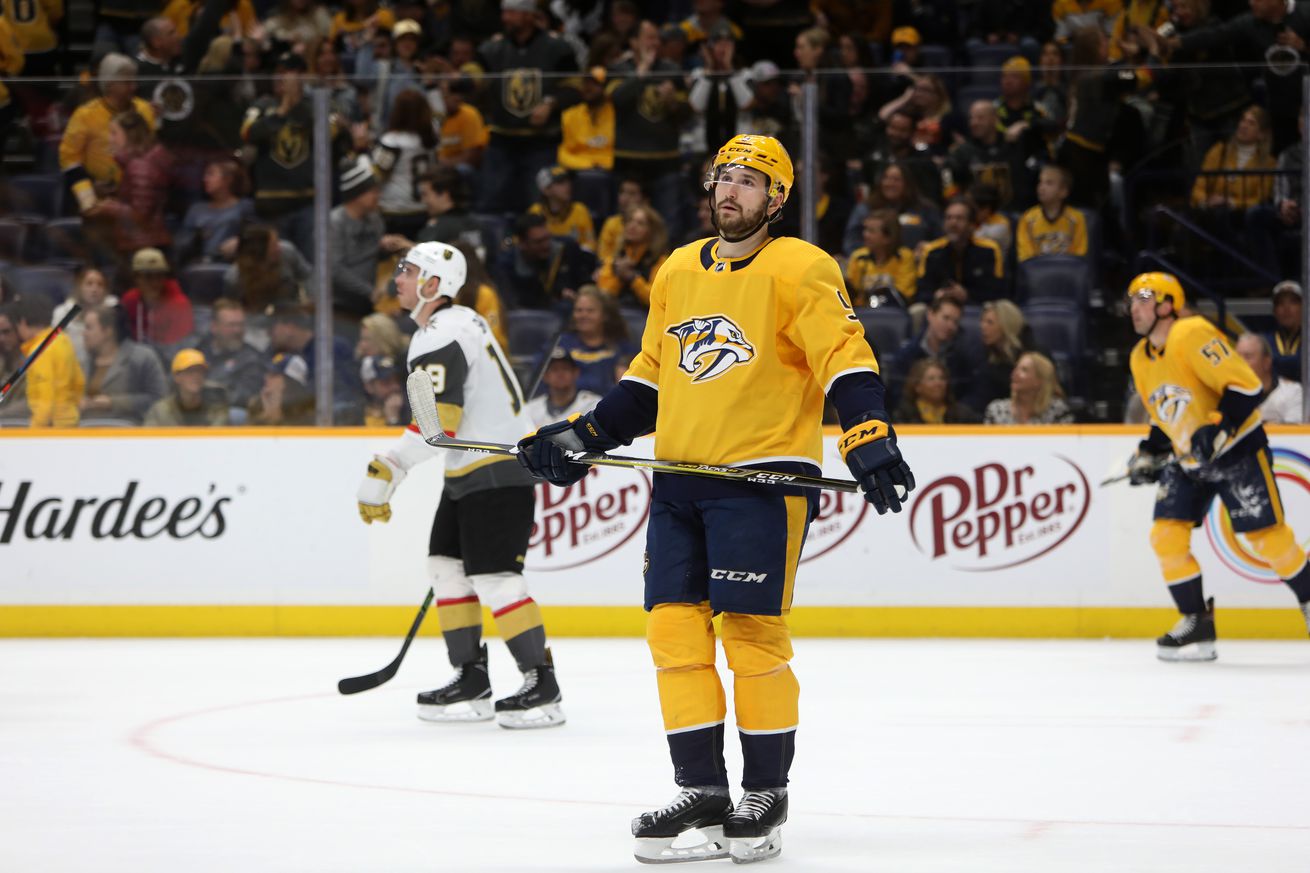 Just a lot of goalie news in general, plus some other news.

Stars fuse top trio’s two-way play with depth support to seal Game 1 win | Sportsnet.ca
Oh, so not scoring goals is fine when Jamie Benn, Tyler Seguin, and Alexander Radulov are doing it, huh. Has anyone ever told hockey media that they’re biased in favor of award-winners?

NHL and NBA bubble life is challenging, if full of neat quirks | Sportsnet.ca
Players are going through a lot right now, away from loved ones.

Even if you already saw the image, check out the RMNB coverage for all your sword journalism needs.

Fleury to remain with Golden Knights after agent’s social media post | Sportsnet.ca
If I were a GM I would be sorely tempted to have nothing to do with Allan Walsh.

Fast-Tracking Canucks On the Cusp of Greatness | The Hockey News on Sports Illustrated
Didn’t we say this…was it last year? Some point recently. People got all excited about the Canucks’ rebuild, and then things went splat.

Whale announce Amy Scheer as new General Manager | The Ice Garden
Scheer has a lot of experience and has done well in other sports management positions, but this is her first GM job. Best of luck to her.

Quick Shifts: Why contenders should consider trading for Gaudreau | Sportsnet.ca
Short version: IMO, the Predators probably shouldn’t. We’ll be taking a closer look at some possibilities this summer.

The top 30 unrestricted free agents of 2020 | The Hockey News on Sports Illustrated
Here’s hoping that David Poile passes on this list–especially with the flat cap.