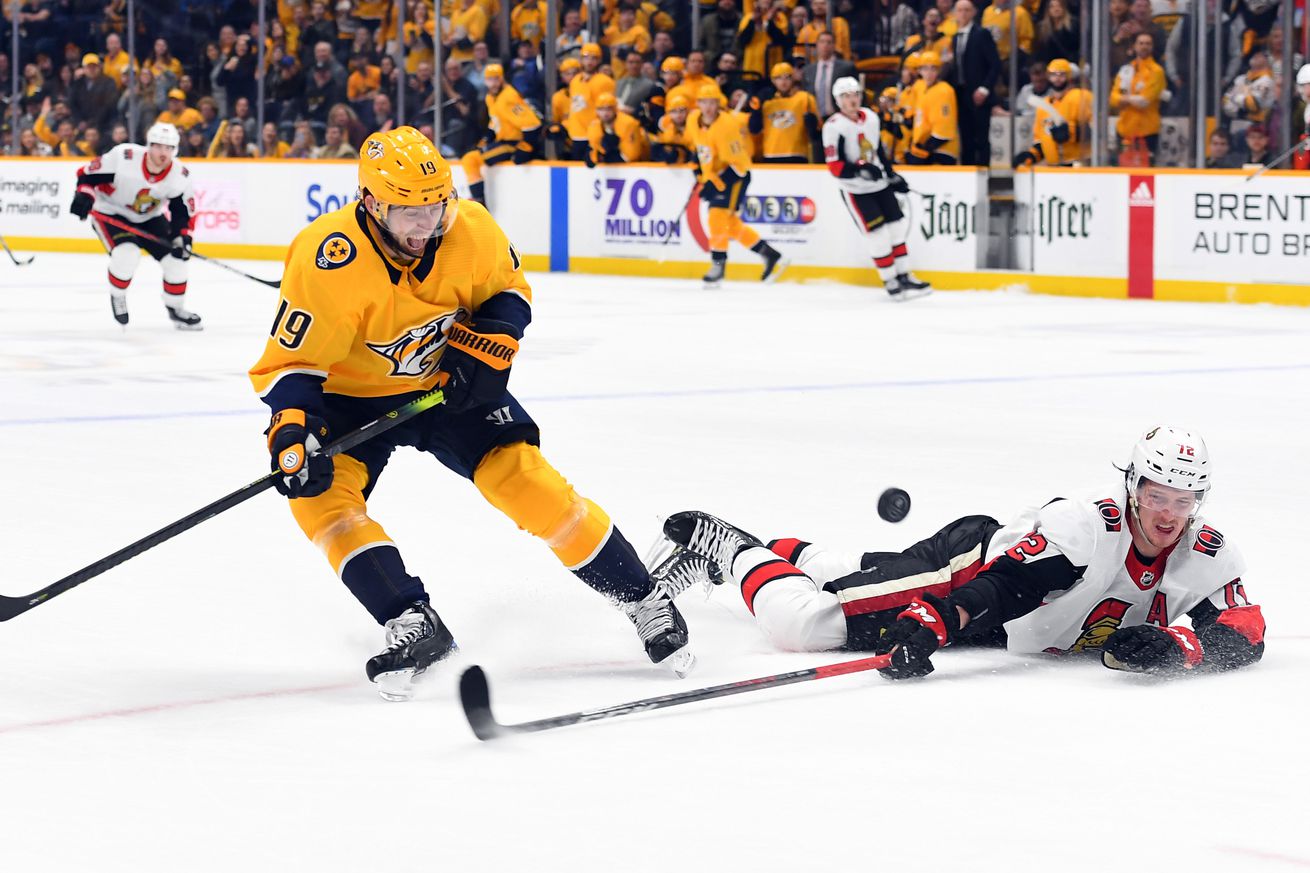 We’re still not sure about next season.

Egor Afanasyev: I’ll take the puck to my parents | HC CSKA
The article (with thanks to Eric for finding it) is in Russian, but it’s pretty short. The Predators prospect scored his first KHL goal and has plans for the puck.

NHLers weigh in on all Canadian division: ‘It would be pretty unique’ | Sportsnet.ca
I feel like this is the opening to a heist movie that ends with a Canadian hockey team rappelling in through the skylights in some fancy hotel in Tampa to steal the Stanley Cup.

NHL ’94 Rewind review: What EA Sports gets right, and needed additions | ProHockeyTalk
How do y’all feel about pixel hockey?

What science says about COVID-19 and bodychecking in hockey | Sportsnet.ca
A doctor weighs in on the health impacts of bodychecking. I said a few weeks ago that Ontario premier Doug Ford, being neither a doctor nor in charge of the OHL, shouldn’t get to weigh in on the COVID-19 risk here, and now we’re actually looking at some science.

Dam Good: Bad blood boils over between MODO and Leksand | The Ice Garden
Almost scoring a goalie goal right before getting involved in a line brawl is a phenomenal concept. Now I’m wondering if any goalie, anywhere, has ever gotten a Gordie Howe hat trick.

The Greatest: NHL Goal of the 21st Century: Schaefer vs. Duchene | Sportsnet.ca
I, too, remember when Matt Duchene used to score goals. Sometimes they were even onside, like this one.

Dougie Hamilton contract extension among looming Hurricanes’ decisions | ProHockeyTalk
“Interestingly, the underlying numbers indicate that Hamilton’s really just been this good for a long time, and the Flames maybe shouldn’t have traded him.” But you forget–he liked going to…MUSEUMS. You can’t have a player like that on your team!