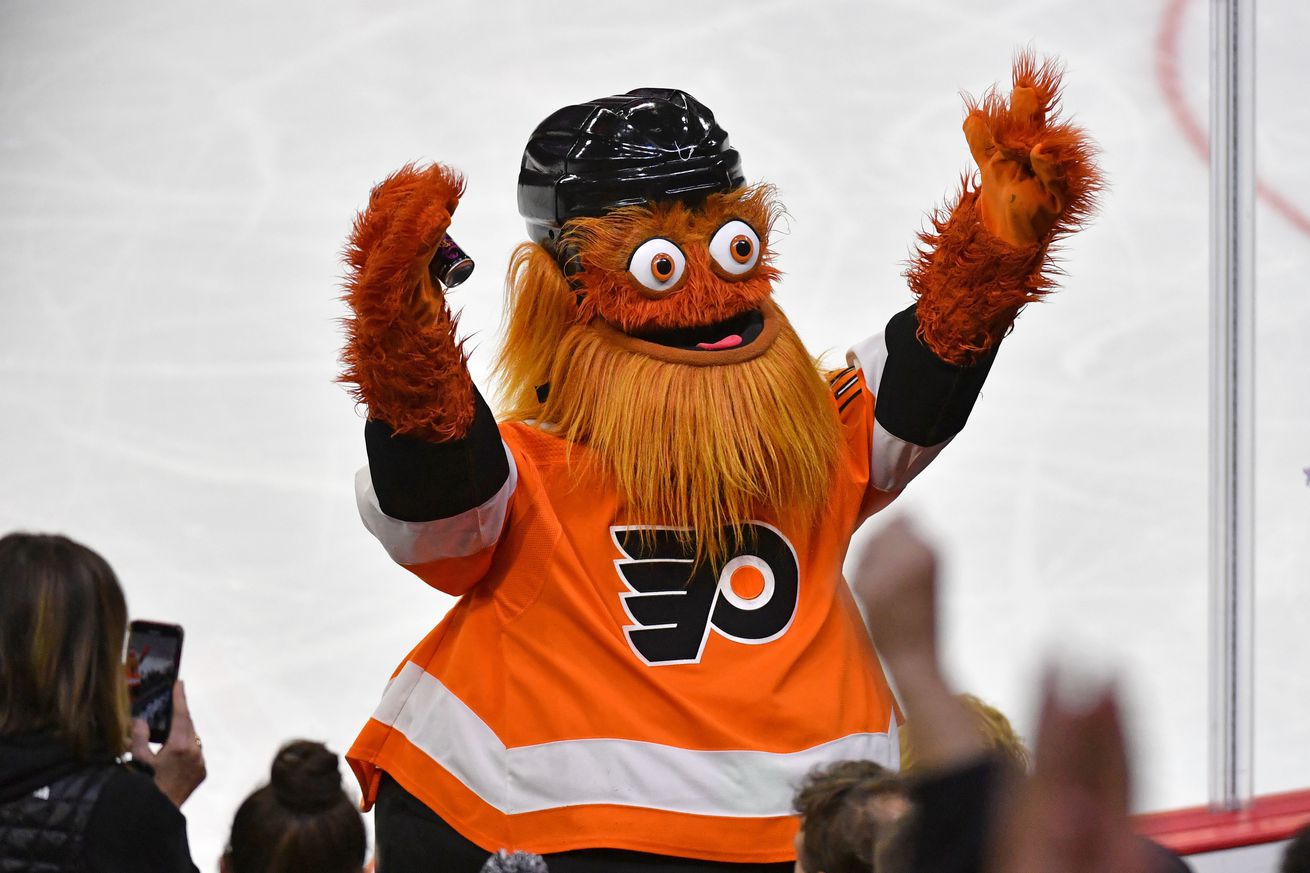 You can’t say it was a slow news day, because it wasn’t, but it sure wasn’t a hockey news day.

Report: Nashville being considered as potential temporary home for Raptors | Sportsnet.ca
Not hockey news, but Bridgestone Arena news broken by Adam Vingan, so that’s gotta count for something, right?

WCHA releases first month of 2020-21 schedule | The Ice Garden
Craving college hockey? We have start dates from multiple conferences for this very month.

The Greatest: NHL Goal of the 21st Century: Tkachuk vs Datsyuk | Sportsnet.ca
2) Matthew Tkachuk’s is on Pekka Rinne and in my books that’s automatically disqualifying if “Matthew Tkachuk” didn’t already evict it from contention

1) It’s not even like Datsyuk’s NHL career ended in 2001 or anything but it’s still weird to see him in the same kind of recency group.

What are the Boston Bruins still missing this offseason? | ProHockeyTalk | NBC Sports
A fanbase that isn’t a bunch of whiny entitled babies who act like not winning at least one major sports championship every year is literally the end of the world?

…oh, you mean ON the ice. Muzzle for Brad Marchand? Uh…yeah they might need another defender.

Maple Leafs favourites to finish atop an all-Canadian division | Sportsnet.ca
You say this now, and yet, even if they do, will anyone care?

Avalanche salary cap situation about to get more complicated | ProHockeyTalk | NBC Sports
I got all excited, and then I read the article and it was just “yeah, the Avalanche are eventually not going to have twenty million dollars to spare every year and are going to return to Planet Earth where the rest of you poor saps live.”

Alex Ovechkin wants to end pro hockey career with KHL’s Dynamo Moscow | Sportsnet.ca
““It’s not a question of money. It’s a matter of principle: I played for only two teams – Dynamo and Washington,” he said.”

I can’t imagine the Capitals deciding to ditch Ovechkin now, but you always have to wonder about the concept of loyalty in professional sports. Some players have it to teams that screw them over; some GMs have it to players who are already planning an exit. Fingers crossed this works out for both Ovechkin and the Caps.