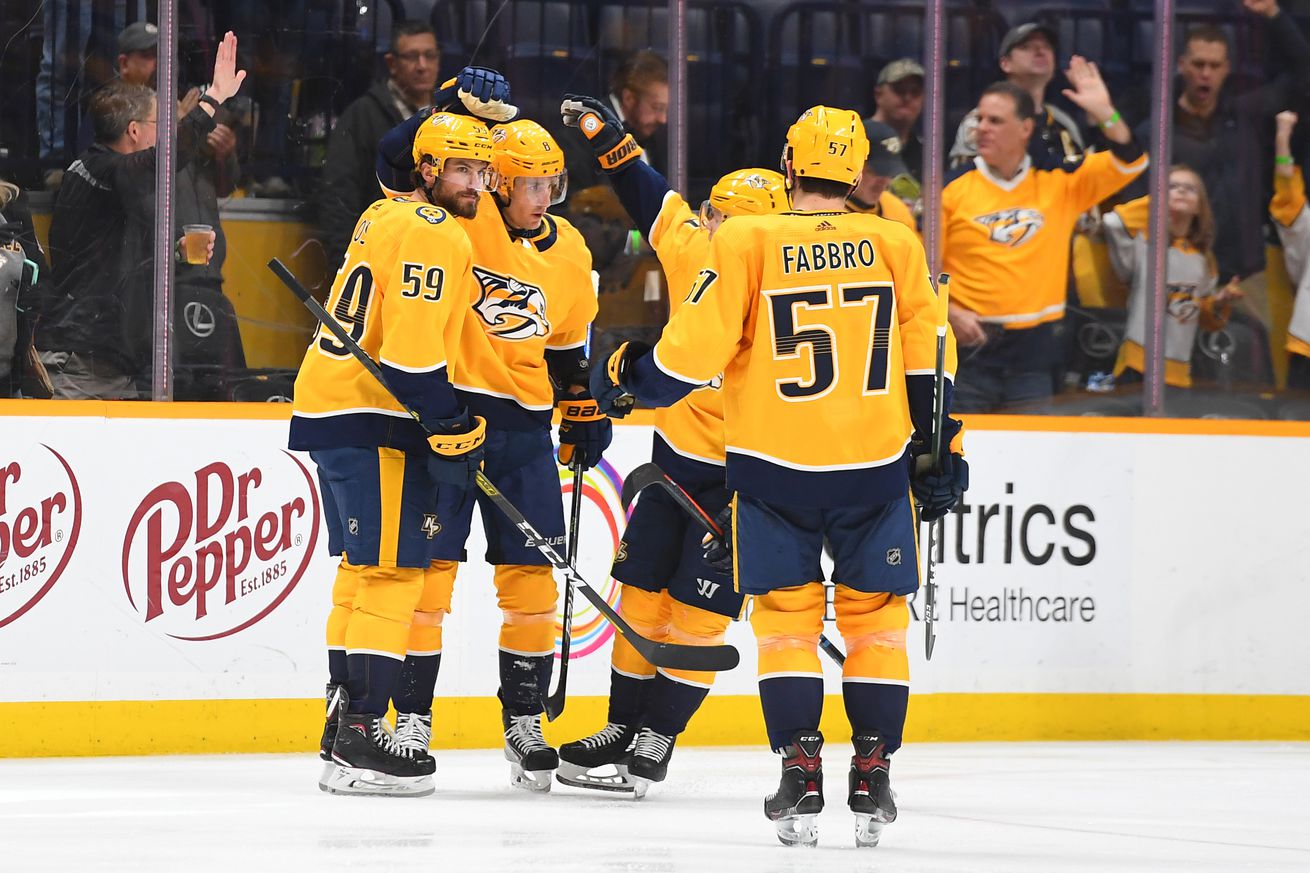 But not for long.

Sources: Coyotes’ relationship with GM Chayka fell apart over new opportunity | Sportsnet.ca
This…is not how I was expecting the saga to continue, honestly.

NWHL Roster Recap: July 24 | The Ice Garden
What in the world are the Minnesota Whitecaps doing? Look, I’m as fond of their NHL counterpart tripping and falling on its face as anyone, but I hold no grudge against the Whitecaps, and I feel like it might help them win games if they have…you know…players? Even a starting six? I get that they’re planning to look for free agents, and they might be gambling on a bunch of PHWPA players returning to the NWHL with the current uncertainty, but…man. A lot of good players who they already know are willing to play in the NWHL with its current financial situation have already signed elsewhere.

Oilers Notebook: Edmonton honours Colby Cave to close training camp | Sportsnet.ca
The Oilers are starting a foundation in Cave’s honor, which will provide financial resources for kids who want to get into hockey but can’t afford it. His widow Emily talks about what that means to her.

Emily Cave has special gifts for late husband’s teammates | ProHockeyTalk | NBC Sports
I didn’t expect to be getting a little teary while putting together today’s links, but these two stories did it.

On the other hand, we still have no idea what the long-term effects of the coronavirus will be or how many people will have lasting or recurring effects, which makes all these “X tested positive, but he’s fine now” stories not as comforting as I’d like them to be. Still, “fine now” is better than the alternative.

Hurricanes’ Dougie Hamilton misses second straight camp practice | Sportsnet.ca
This is not good news for the Hurricanes and their fans. Hopefully whatever is up with Hamilton resolves itself soon.