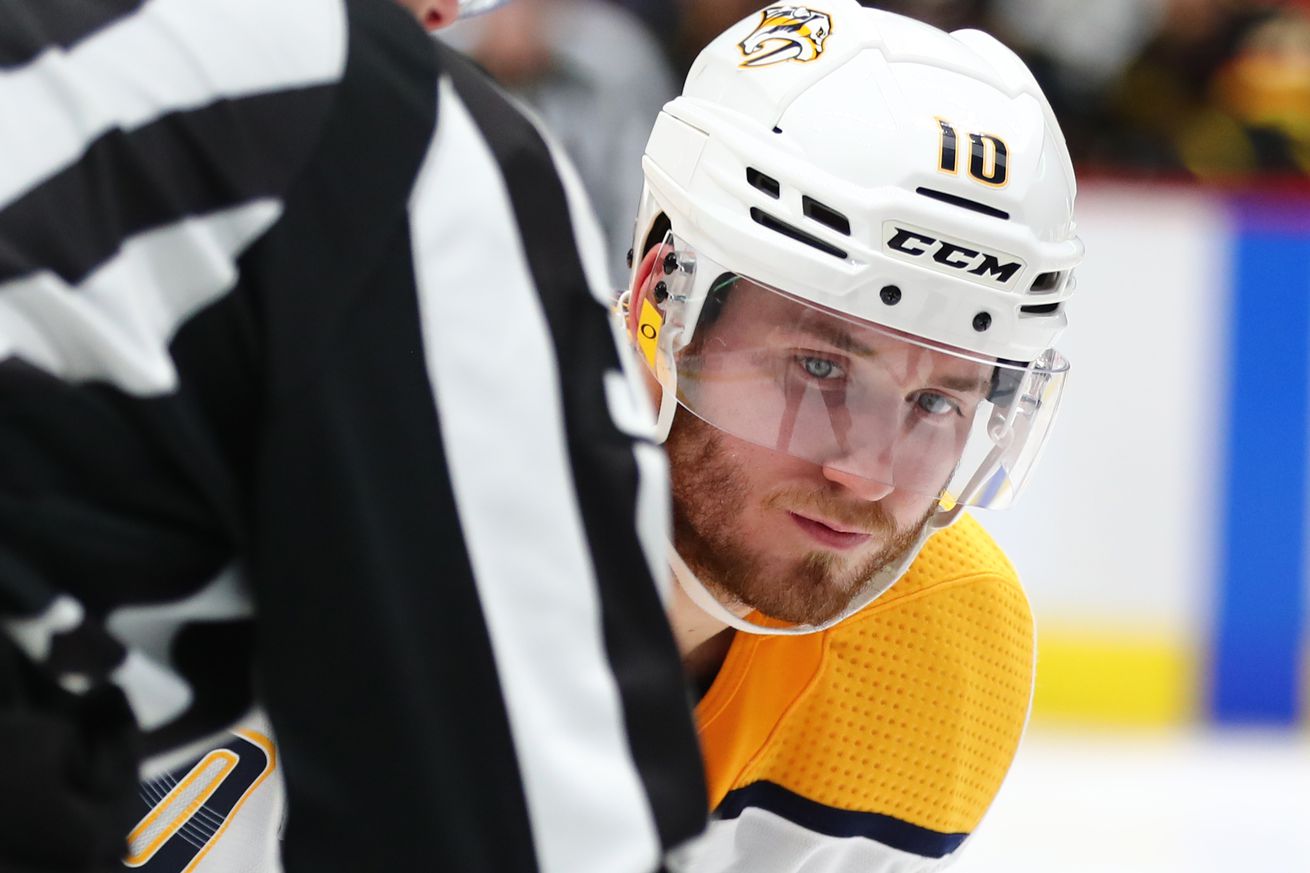 Riveters acquire Kelly Babstock from Six in trade for two draft picks | The Ice Garden
The Rivs made a big trade and got a huge boost to their offense. You don’t hear as much about trades in the NWHL (presumably at least partly because players don’t make enough money in salary to support themselves without an additional job), so this is exciting news for people who are fans of both major names moving in trades and women’s hockey.

Schmidt trade boosts D-corps, but Canucks need to fill void up front | Sportsnet.ca
The Canucks had a very lively week in free agency, losing coveted talent but also gaining some talent. I’ve liked Nate Schmidt’s game since he was still with the Capitals, so we’ll see how that works out for them.

Rangers offseason review: Bright future, but what about the present? | ProHockeyTalk | NBC Sports
The Rangers are paying a lot of money to players who aren’t even on their team any more (not that we currently have room to throw stones about that, with the Kyle Turris buyout).

‘The NWHL has reignited that fire in me’: Elena Orlando on her five seasons in the NWHL | The Ice Garden
The stay-at-home defender has yet to score a goal in the NWHL, but she’s still proud of her role on her team and what the league has done.

Jets find themselves at crossroads over Patrik Laine’s future | Sportsnet.ca
I regret to announce that the Nashville Predators do not seem likely to land the young goalscorer, but some team might.

Pittsburgh Penguins continue revamp of defense by signing Cody Ceci | Russian Machine Never Breaks
“Revamp” is one word for it.

Mangiapane’s two-year deal a reminder of Flames’ fork in the road | ProHockeyTalk | NBC Sports
You ever abruptly remember that Milan Lucic is playing for the Calgary Flames?

Joe Thornton signs one-year deal with Maple Leafs | Sportsnet.ca
Another long-time San Jose Sharks player signs in Toronto to chase a Cup. It didn’t work out for Patrick Marleau, but we’ll see how it goes for Thornton, Also, no 35+ bonuses? Oof.

TIG Roundtable: Reactions to the changes in the NWHL | The Ice Garden
I’m not going to pretend to understand the business aspects of the NWHL’s changing structure, but it sounds as if splitting up the Commissioner’s job is likely to be a good move for the league, its players, and its fans.