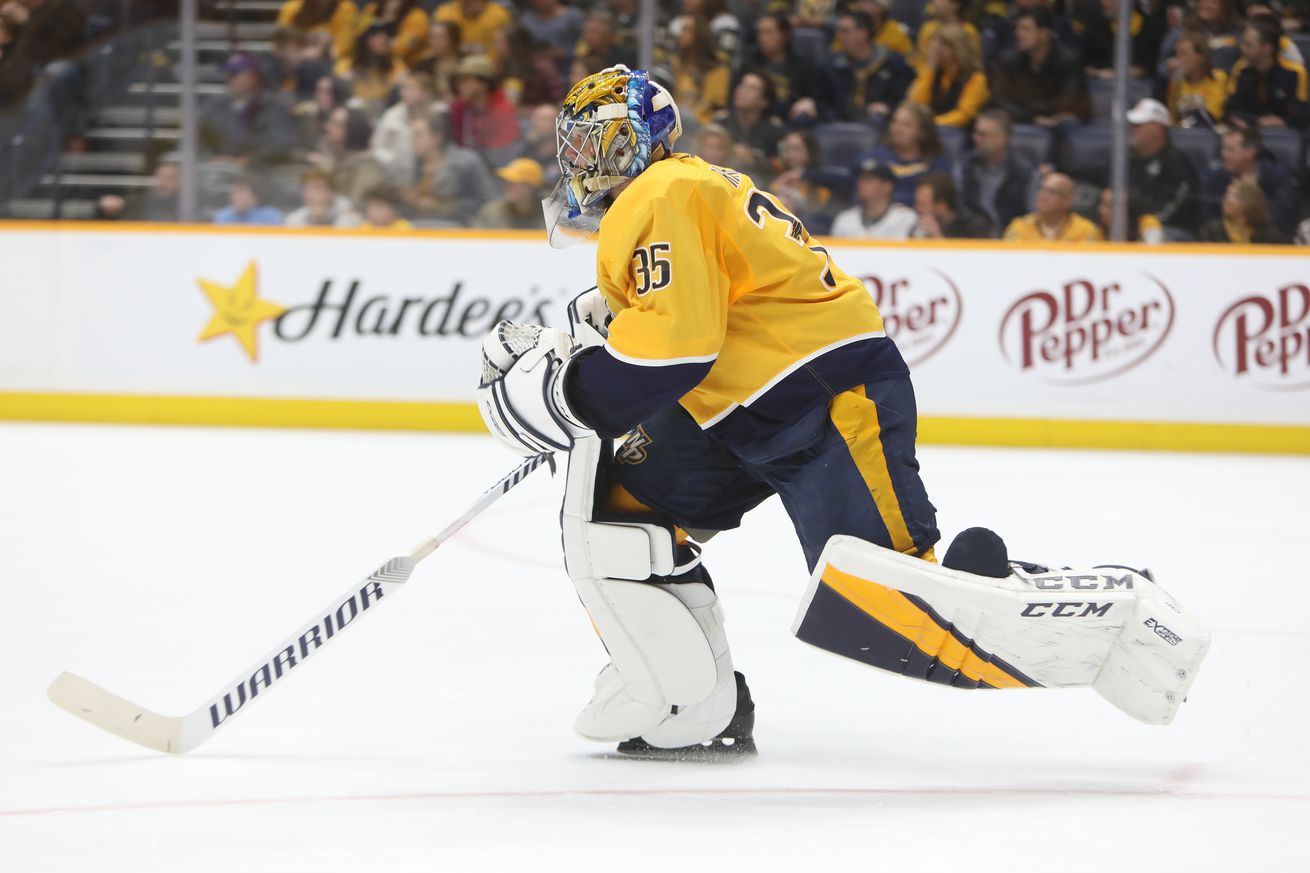 Quick Shifts: Rapid-fire thoughts on NHL trade rumours | Sportsnet.ca
Some interesting anecdotes about the construction of the Lightning’s roster, Steve Yzerman’s yoga multitasking (okay, he’s with Detroit now), and the draft where the Lightning picked Victor Hedman over Matt Duchene and got told the Avalanche were laughing at them. Also, Patrick Maroon, huh.

Q&A with Sami Jo Small on ‘The Role I Played’ | The Ice Garden
I definitely need to check out Small’s book. The amount of historical research she did about her own life, and her process in doing so, are really impressive, and then the angle of goalie-as-observer is always an interesting one as well. (This also includes links to an article about her memoir and an excerpt from it, if you’re interested in learning more than is covered in the interview.)

Between this and the rest of the goalie signings (Tristan Jarry and the Penguins, Brian Elliott and the Flyers) it was a busy Saturday for goalies.

Jets must heed lessons of past blockbusters when weighing Patrik Laine trade | Sportsnet.ca
I’m genuinely not sure I can improve on the sentence, “While it’s true many Jets fans would like Cheveldayoff to be a bit more proactive when it comes to making deals, there are numerous factors to consider before shipping out a 22-year-old who has already scored 138 goals and produced 247 points in 305 NHL games.”

There sure are numerous factors.

Dam Good: A big plus for Brynäs | The Ice Garden
19-year-old Göteborg goalie Frida Axell made 51 saves and still didn’t manage to drag her team to a win. This is the third SDHL report of the season, and at least the second where I’ve mentally yelled at a team to take better care of one or more of its goalies. Highlights will do that, I guess. (Also, must be nice to be like Brynäs and be able to win games even with a power play that just won’t…play.)

How to watch the SDHL 2020-21 season | The Ice Garden
If you’re wondering how to watch some of the hockey that’s going on right now, Bryan linked this a couple of weeks ago but I’ll link it again. The good: the SDHL is streaming internationally. The bad: games are commentated either in Swedish or not at all. The practical but inconvenient: there is a fee.

Prospect of Interest: Why Jamie Drysdale could be 2020 class’ best defenceman | Sportsnet.ca
They have my attention.

Countdown on for debut of NHL expansion Seattle Kraken | ProHockeyTalk | NBC Sports
The idea that the Seattle Kraken will be starting play a year from now is a bizarre one. More to the point, if the 2020-21 NHL season gets thrown severely off course, how will that affect expansion draft eligibility? If they manage the whole season, or most of it, in a compressed form, that shouldn’t be that big a deal, but a drastically shortened season could wreak havoc with the 40/70 rule.

Would they prorate the games-per-season to take into account the teams’ actual lengths of seasons played, or would anarchy reign? And if they have to cancel the season entirely, which I certainly hope they won’t, will GMs be arguing that players like Cale Makar and Dante Fabbro haven’t had that additional year of experience and therefore don’t need to be protected?