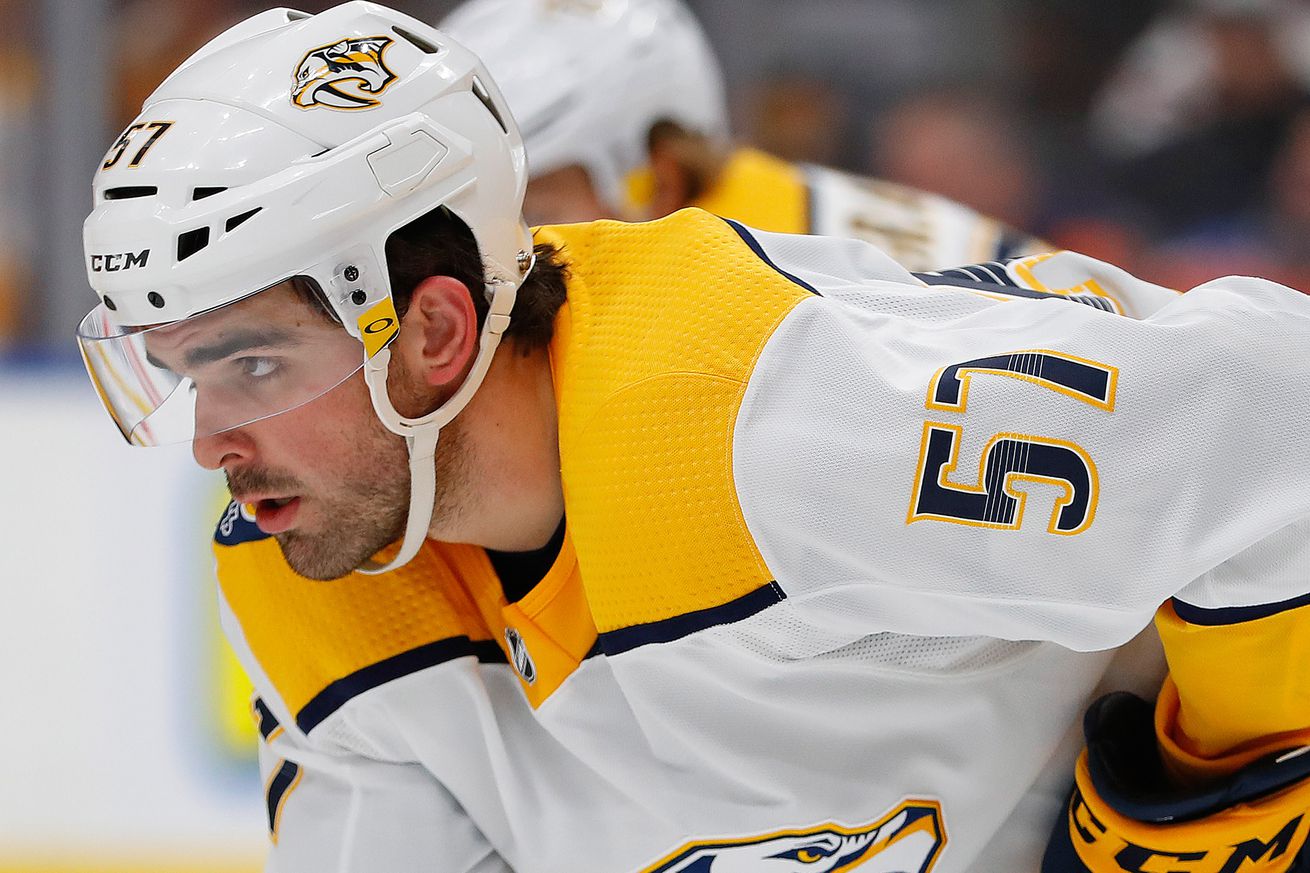 In which Ryan Pulock re-signs with the Isles, Mark Scheifele is 100%, and a Hungarian player jumps through the glass (no, seriously).

So, yeah… The Preds are still showing no signs of life in this stage of the offseason. I don’t know if Poile is on vacation, or taking a really (really) long nap, but he continues to sit on $12M in cap space. Will he do anything with it before the season? Will he wait until the trade deadline to make a major splash? Who knows.

Sidenote: I’m a little worried about him hanging on to it until the deadline. The trade deadline has not been David Poile’s friend lately.

Islanders Still Have Salary-Cap Gymnastics to do After Pulock Signing | The Hockey News on Sports Illustrated
While the Isles got their top defender on a bridge contract at a reasonable price, but they still have challenging work ahead to clear enough cap space for Mathew Barzal.

Jets’ Mark Scheifele on his recovery: ‘I’m 100 per cent, no question’ | Sportsnet
Three months after being knocked out of his Winnipeg Jets‘ Qualifying Round series against the Calgary Flames with an Achilles injury, Mark Scheifele said he’s ready to return next season.

Kahun signing gives Oilers opportunity to maximize Draisaitl, McDavid | Sportsnet
The Edmonton Oilers signed another offensive player in Domink Kahun on Monday, and you can see why. The move provides them with more flexibility on offense, giving them the chance to maximize Leon Draisaitl and Connor McDavid.

“This was a chronic issue that Gus has been dealing with for a number of seasons,” general manager Jarmo Kekalainen said. “He has been able to perform at a high level, but a cyst in the area developed over time that has inhibited his ability to continue to do so. As a result, surgery was the best course of action and we look forward to having him back at full strength this season.”