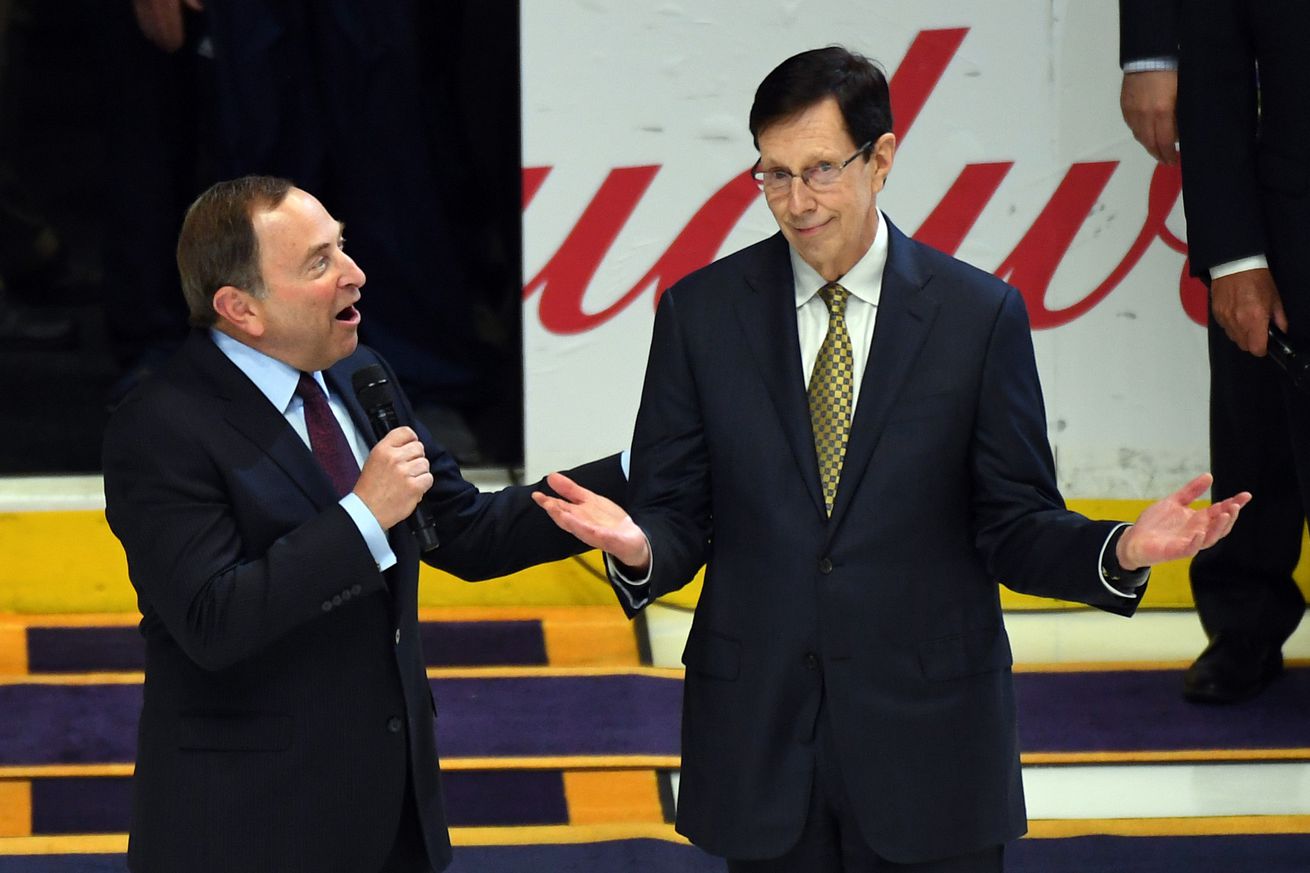 With the bombshell signings of Taylor Hall and Alex Pietrangelo now a few days behind us, NHL free agency has now suprisingly gone dark.

Nashville Predators’ voter engagement efforts recognized by TN Sec. of State | On the Forecheck
ICYMI: The organization has worked with Tennessee’s Your Vote Matters campaign, and was honored with the NASS Medallion Award on Monday.

2019-20 Nashville Predators Player Report Cards: Ryan Ellis | On the Forecheck
ICYMI: Bobby graded the 2019-20 season of the one and only human rocket ship.

Predators Sign Kasimir Kaskisuo to One-Year, Two-Way Contract | Nashville Predators
So this is old news at this point, but I really wanted to share this VLOG that Kaskisuo put together that documents his free agency experience.

BREAKING: The Canadiens have signed Brendan Gallagher to a six-year extension. The deal has an average annual value of $6.5 million.#GoHabsGohttps://t.co/w57uPcmwoQ

NHL free agency 2020 – Winners, losers and other big takeaways | ESPN
The Sabres and Alex Pietrangelo won big during free agency, but middle-class forwards and the Bruins didn’t exactly get what they wanted.

Expansion Draft Bait: Which 2020 UFA Signings Will Tempt the Kraken? | The Hockey News on Sports Illustrated
A number of veteran free agents have signed two- or three-year contracts without no-movement clauses. Are teams setting them up as shields to keep other players from being claimed by Seattle?

Patrick Marleau Is Back Where He Belongs | The Hockey News on Sports Illustrated
The veteran forward signs up with San Jose for a third tour of duty and a legitimate shot of breaking Gordie Howe’s record for games played in the NHL.

Canadiens sign Jake Allen to a two-year contract extension | NHL.com
A little over a month after acquiring him from St. Louis, Montreal has extended goaltender Jake Allen through the 2022-23 season on a deal with an AAV of $2.875 million.

Blackhawks Captain Surprised at Organization’s Commitment to Rebuild | Deeper Sport
I mean, can Toews really be that surprised? They haven’t been very good lately.

Surgeries for the Bruins’ David Pastrnak, Brad Marchand, Charlie McAvoy | ESPN
Boston… have no fear, Craig Smith is here to fix all your problems!