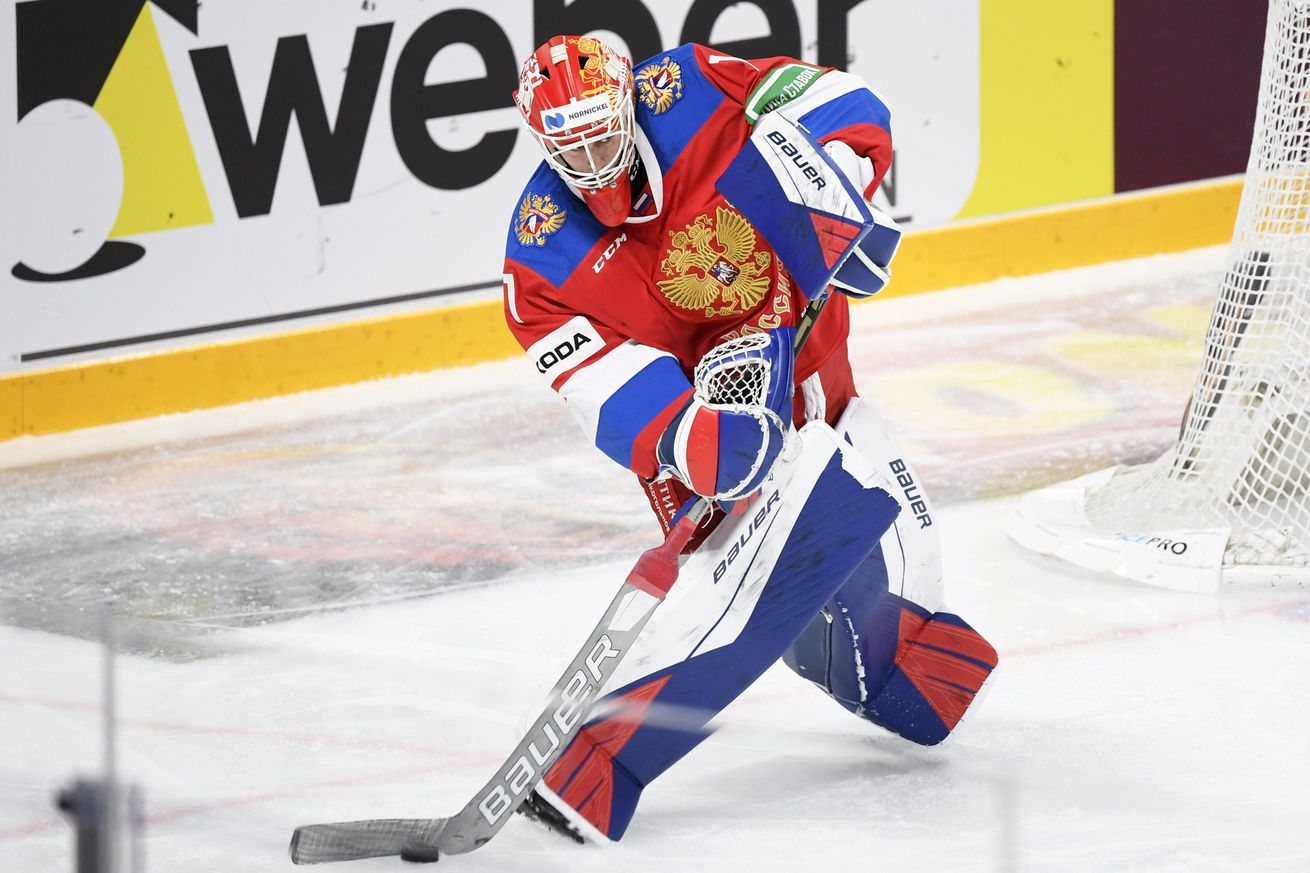 While Bettman and the NHL try to figure out when the next season is going to start, several Predators prospects are in action overseas.

Nashville Predators Prospects Report: October | On the Forcheck
ICYMI: Eric reports on how the Preds’ prospects are doing overseas. My favorite tidbit? Through four KHL starts, Yaroslav Askarov is rocking a .960 save percentage and has saved 4.20 goals above average.

Feel free to go ahead and get excited about him right away.

Predators still have work to do to reverse recent downward trend | Pro Hockey Talk
Tell me something I don’t know, brother.

NHL updating governors on Thursday as Jan. 1 start remains a target | TSN
The NHL remains adamant in their efforts to start the new season on Jan. 1 2021, but there is still much work to be done and decisions to be made that will make that feasible.

Realignment, potential for another hub model on table for NHL, commissioner Gary Bettman says | ESPN
Are you ready to get weird? Let’s get weird!

“Howie Meeker made sure to make the most of his life after an early brush with death during the Second World War. On Remembrance Day we pause to remember a hockey titan who was once a beaming, young Canadian soldier.”

Seattle Kraken expect training center to open by summer 2021 | ESPN
The Seattle Kraken said Tuesday that the team’s primary NHL rink, locker rooms, training areas and front-office space are on target to be finished by mid-July.

Canucks’ Travis Green opens up about roster changes, expectations, contract | Sportsnet
In an interview with Sportsnet, Travis Green talked about losing some leaders while adding others, whether the Canucks have taken a step back, and whether he’ll be part of the organization long-term.

Bruins move on, ready to win with Rask this season, coach says | NHL.com
Cassidy declares it’s ‘full steam ahead’ after the goalie left bubble during playoffs. Good on him for standing by his goaltender.

Gretzky models hoodie for Drake’s clothing line | NHL.com
Look… I saw this so you have to as well. Them’s the rules.

Have a great Thurday, people. I’ll leave you with, in my opinion, the best MGMT song there is.