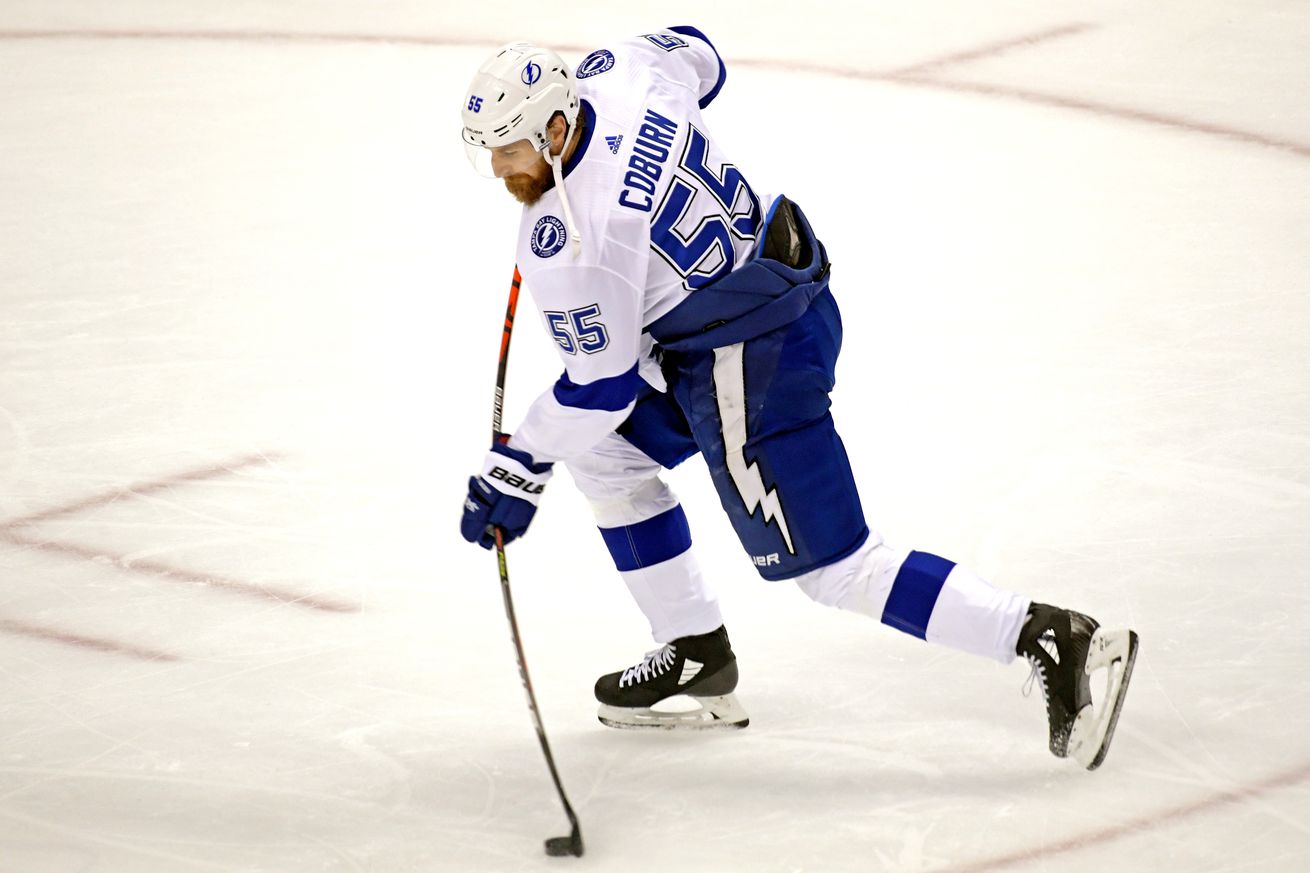 While players and organizations from other sports across the country chose to speak out yesterday, the NHL collectively decided to punt.

[Ed: The links post today will be our only hockey content, in company with other SBNation sites taking a day of silence either yesterday or today. We expect to resume regular content tomorrow.]

Nashville Predators Prospects Season in Review: Ethan Haider (G) | On the Forecheck
ICYMI: Eric breaks down the former 5th rounder’s first season in the USHL and his performance in the World Jr. A Challenge.

NHL deputy commissioner Bill Daly says there are currently no plans to postpone tonight’s games. “I don’t expect the League to initiate a game stoppage. Obviously, our Players are free to express themselves in any manner they feel is appropriate.”

Flyers use OT to defeat Islanders in Game 2, even Eastern Second Round | NHL.com
Well, Philly tried their hardest to give it away by blowing a three-goal lead, but they ended up surviving thanks to Philippe Myers’s game-winning goal in overtime.

Sharks’ Logan Couture says he was punched for Donald Trump, Republican support | Yahoo Sports
Not going to get political here, but you would be very mistaken to think I wasn’t going to link the story about the Sharks’ captain getting punched in the face for supporting a politician he can’t even vote for.

Arizona Coyotes forfeit two draft picks for violating combine testing policy | TSN
Well whoever takes over as the new GM of Arizona (ahem… Steve Sullivan) is sure in for a barrel of fun!

On Instagram, Marchessault responded to a handful of comments accusing him of “diving” to draw penalties in Tuesday’s Game 2. His responses varied from telling critics “don’t waste my time” to mocking their looks to suggesting they engage in a lewd act with their mother.

There’s no need to apologize, sir. Players should rant and rave at fans on social media more often. It’s hilarious.

Islanders’ playoff run boosting ticket sales for new arena | ESPN
Ah, hope and optimism… I remember what that was like.