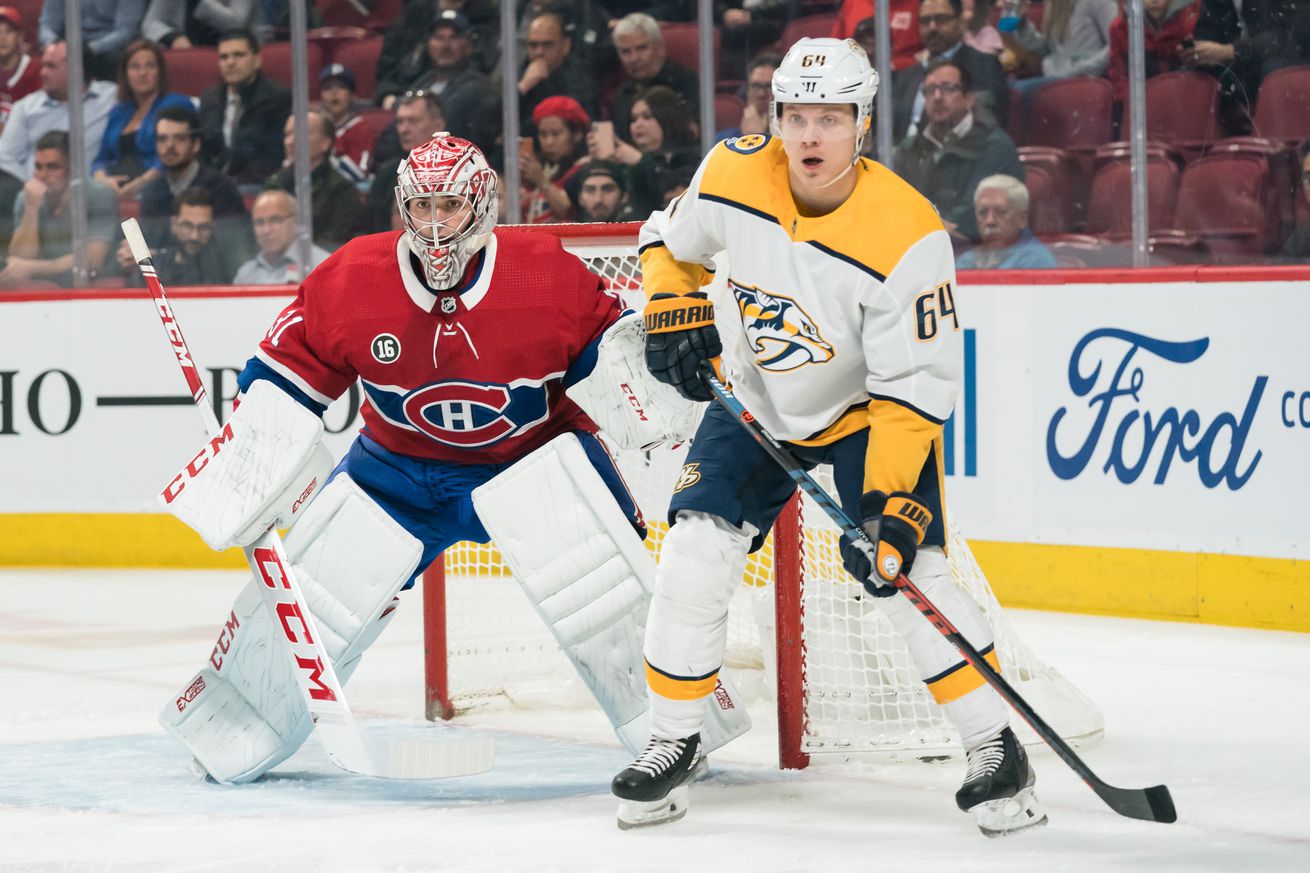 Unfortunately hockey is still canceled. So let’s look at some movies and TV shows that will keep you preoccupied in the meantime.

So yeah… there still isn’t anything of note going on in the hockey world. So I thought I would give you some movie and TV show suggestions to help pass the time. I’ve bolded the ones I’m particularly fond of. Feel free to drop any other suggestions I may have missed down in the comments.