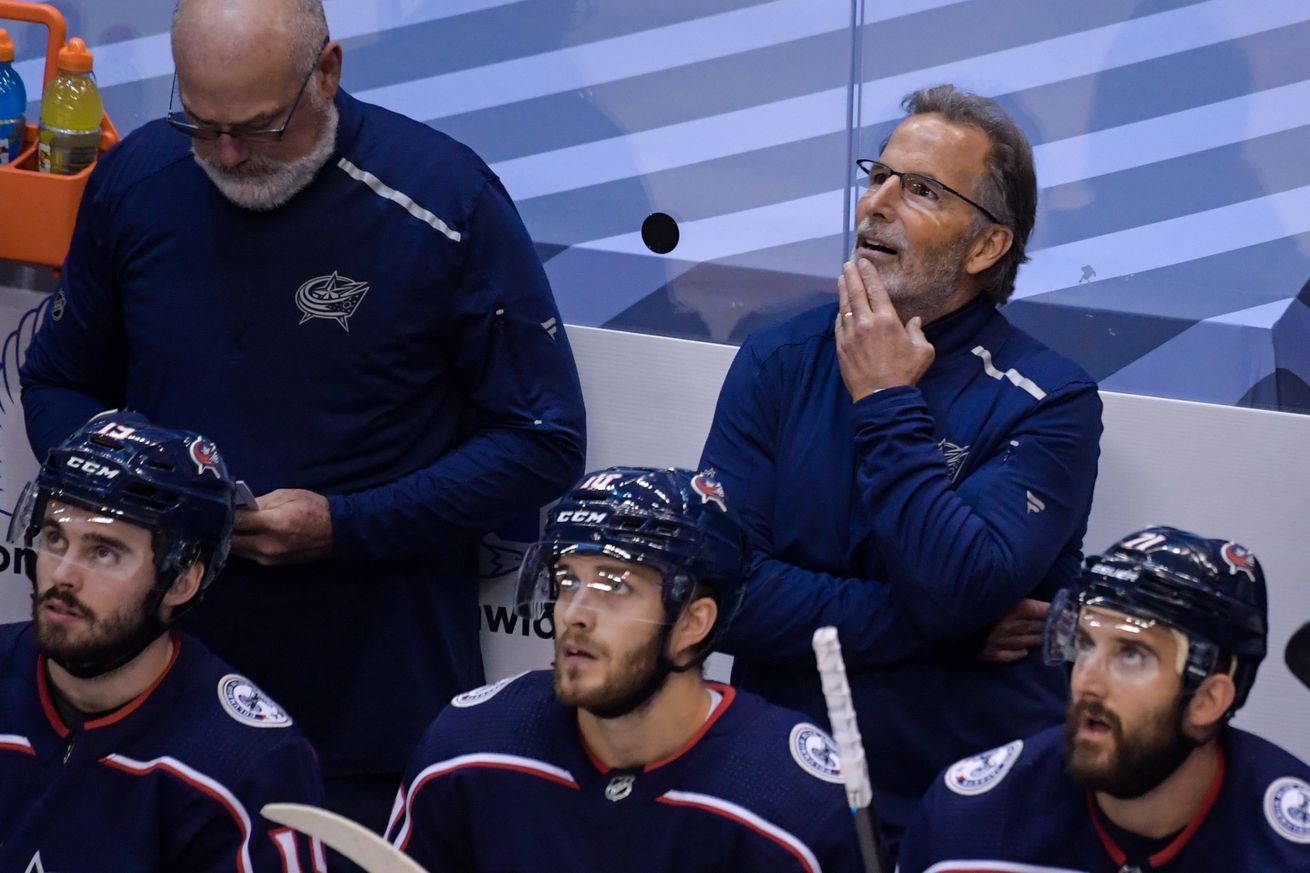 In which our heroes state their desire to get younger, the Bolts eliminate the Torts, and the Torts bolts on the post-game presser.

Preds Stress Desire to Get Younger at Forward, Defense | Nashville Predators
Please and thank you.

Summer Spotlight: Tomasino leans on lessons learned at the pro level | Ontario Hockey League
Here is your mandatory reading for the day. A spotlight article on the Preds’ top prospect in the pipeline.

Jon Cooper, on finally seeing his #TBlightning avenge the sweep to #CBJ last spring: “We had 422 days to think about it, but whose counting?”

#CBJ coach John Tortorella walks away from post-game media availability after two questions: “You know what guys? I’m not going to get into the touchy feely stuff and the moral victories and all that. You guys be safe.”

Avalanche eliminate Coyotes with Game 5 win, advance to second round | Sportsnet
Yeah, yeah, yeah… the Avs advanced. That’s not important. What is important is whatever is going on here:

Really want to know what Nathan MacKinnon is talking about here pic.twitter.com/KxItUlPjYc

Why was Dale Hawerchuk so underrated? | The Hockey News on Sports Illustrated
Only five players have more 100-point seasons. Only Gretzky had more points from 1981 to 1994. So why didn’t the late Hawerchuk get more love in awards voting and on all-time ranking lists?

Advice: Temper Expectations for Next Season’s Blackhawks | The Hockey news on Sports Illustrated
Winning a series was nice, but don’t let it fool you. The 2019-20 Hawks were one of the worst defensive teams this millennium, and salary-cap woes will make it difficult to drastically improve this team for next season.

“You need to win the day, right? Like, that’s how I try to focus every day on, first of all, win the moments, right? Every moment that you’re in try to get better and better, and then win the day and then win the next day and do it again. … That’s how we want to move forward.”