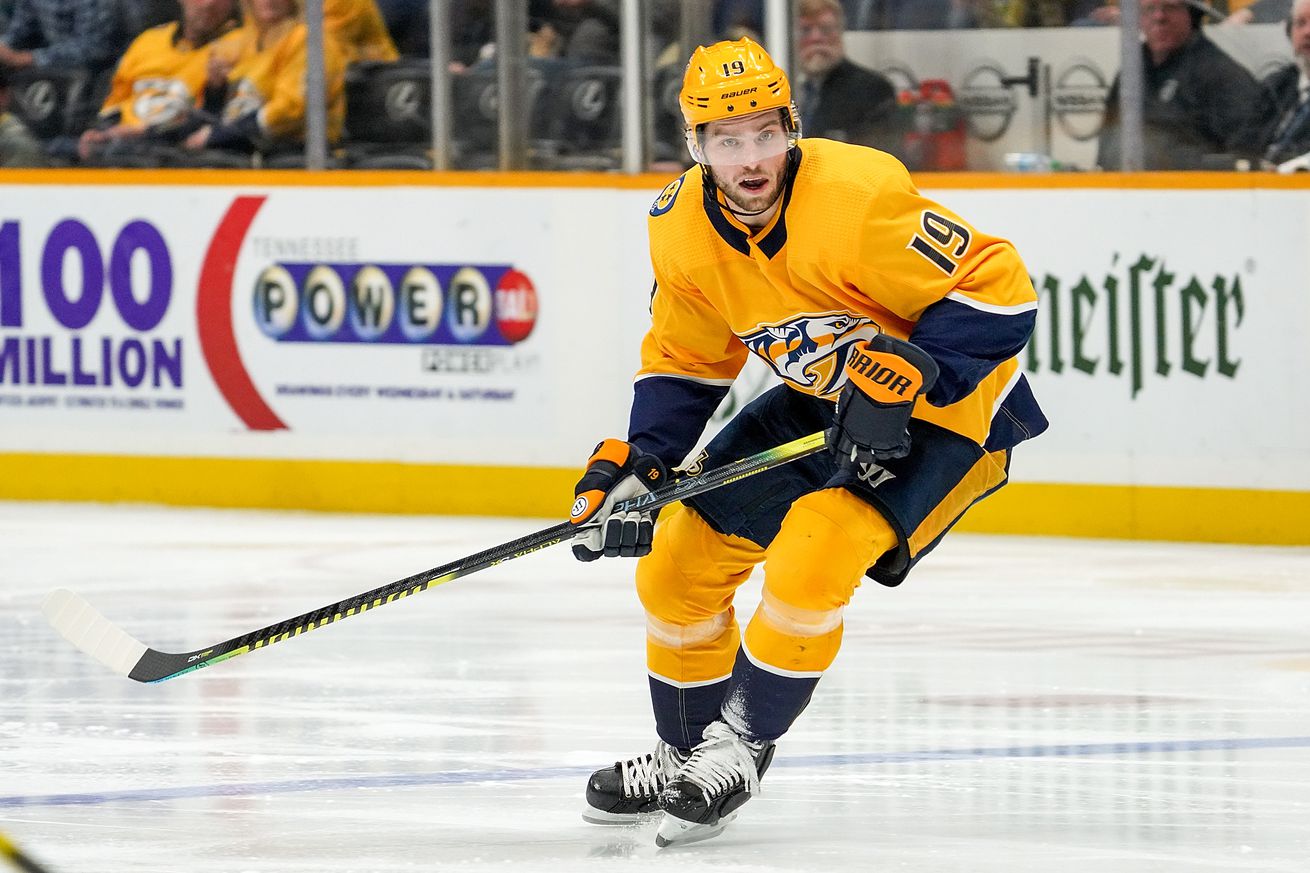 Now I love me some Joe Pavelski, but I just can’t bear Dallas to win the Stanley Cup. Not. This. Year.

Hinote ready to hit the ground running with Predators | Nashville Post
It will be interesting to see how Dan Hinote contributes, not only on the penalty kill, but also to the abilities and development of specific players.

He may be unpredictable, but Alexander Radulov’s fingerprints are all over the Stars’ playoff run | Dallas News
“ ‘One of the more interesting individuals I’ve coached over 38 years, I can tell you that,’ Stars interim coach Rick Bowness said.” I think this article could be praise with faint damning.

Nick Bjugstad’s return to MN Wild is more business than pleasure | Twin Cities
If he can stay healthy, a skilled 6’6″ depth center is nothing to sneeze at.

Laine trade talks could pick up | The Fourth Period
But he was the real number one pick in his year—he said.

NHL statement on COVID-19 testing results | NHL.com
Continued good job, NHL and players. Let’s just keep the families at home and finish this out with a perfect record.

What Comes Next in the NHL’s Quest for Inclusivity? | The Hockey News
“The players sent a strong message with their boycott in August. The NHL laid out a detailed plan for change days later. What are the next tangible steps in carrying it out?”

Elite 17-year-old Canadian hockey player comes out as gay | Outsports
Yanic Dupelessis is a brave 17-year-old young man. And those Twitter commenters can just …. (fill in the blank with your own thoughts).

Ranking each NHL award from most important to pointless | Puck Prose
Okay, this is shameless clickbait. But it’s fun clickbait!