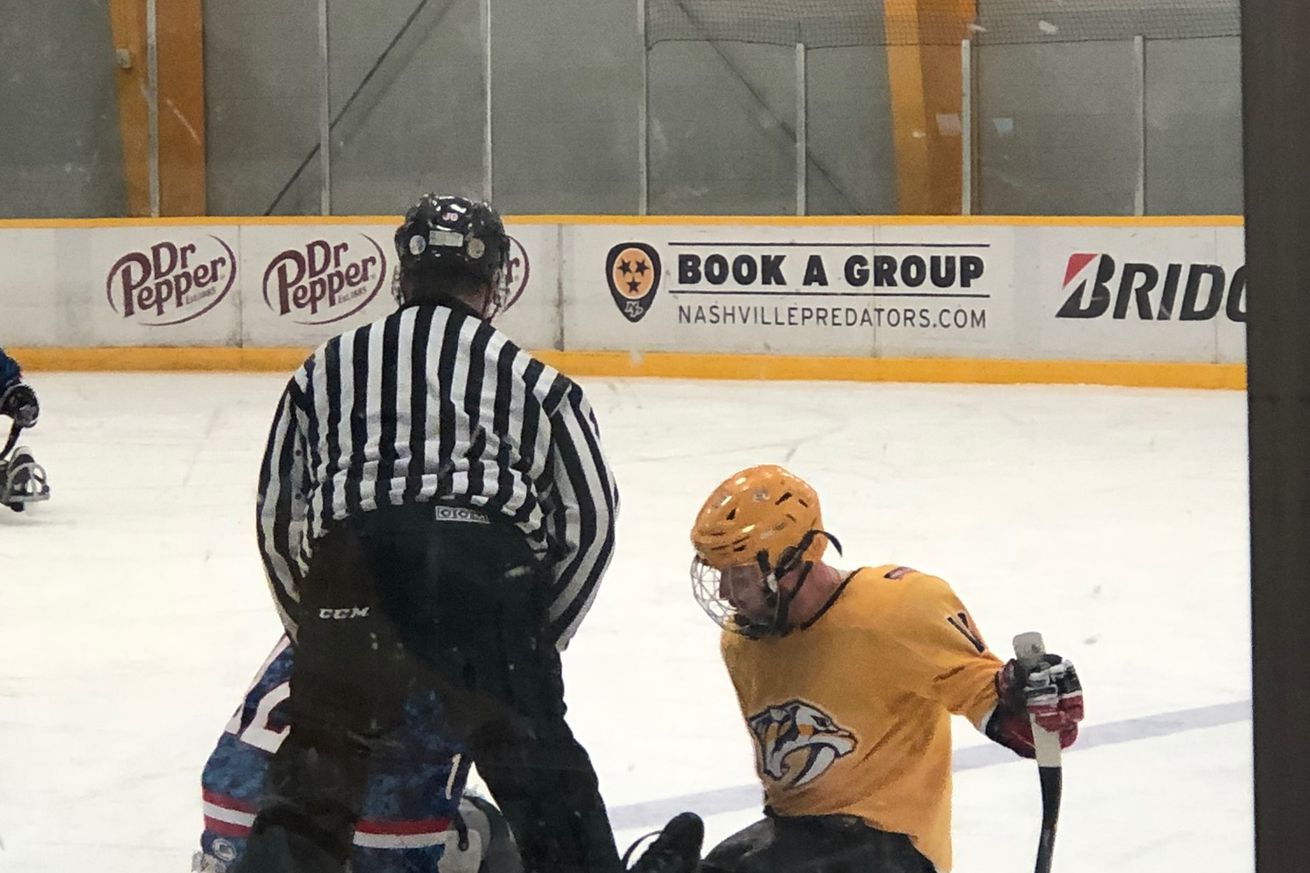 USA Hockey has made tentative plans for setting the 2020-2021 Sled Hockey National and Development Team rosters. Typically USA Hockey holds tryouts for the seventeen coveted roster spots on the National Team. Due to COVID-19, USA Hockey’s medical advisors have recommended against an open tryout scenario (last year’s drew over sixty participants) for the upcoming season.

USA Hockey will hold an invitation-only camp November 4-7 in Madison, WI for the US Men’s National Team. Twenty-two players will be invited to participate and, after the weekend, seventeen will be selected for the US National Men’s Sled Hockey Team. The five other players will be offered spots on the US Men’s Development team. The remaining Men’s Development team roster spots will be selected by the National Office Sled Hockey Committee immediately following the National Team weekend.

The US Women’s Sled Hockey Development team roster of seventeen players will be announced at the same time.

Nashville will undoubtedly be represented in Madison in November. Four players selected for the 2019-2020 Men’s National Team were affiliated with the Nashville sled hockey community, the most from any single program. Three Nashville players played on the Men’s Development Team last season as well.

How the upcoming sled hockey season will unfold remains to be seen, but USA Hockey, coaches, and players alike are hopeful that international play will resume for a successful 2020-2021 season.