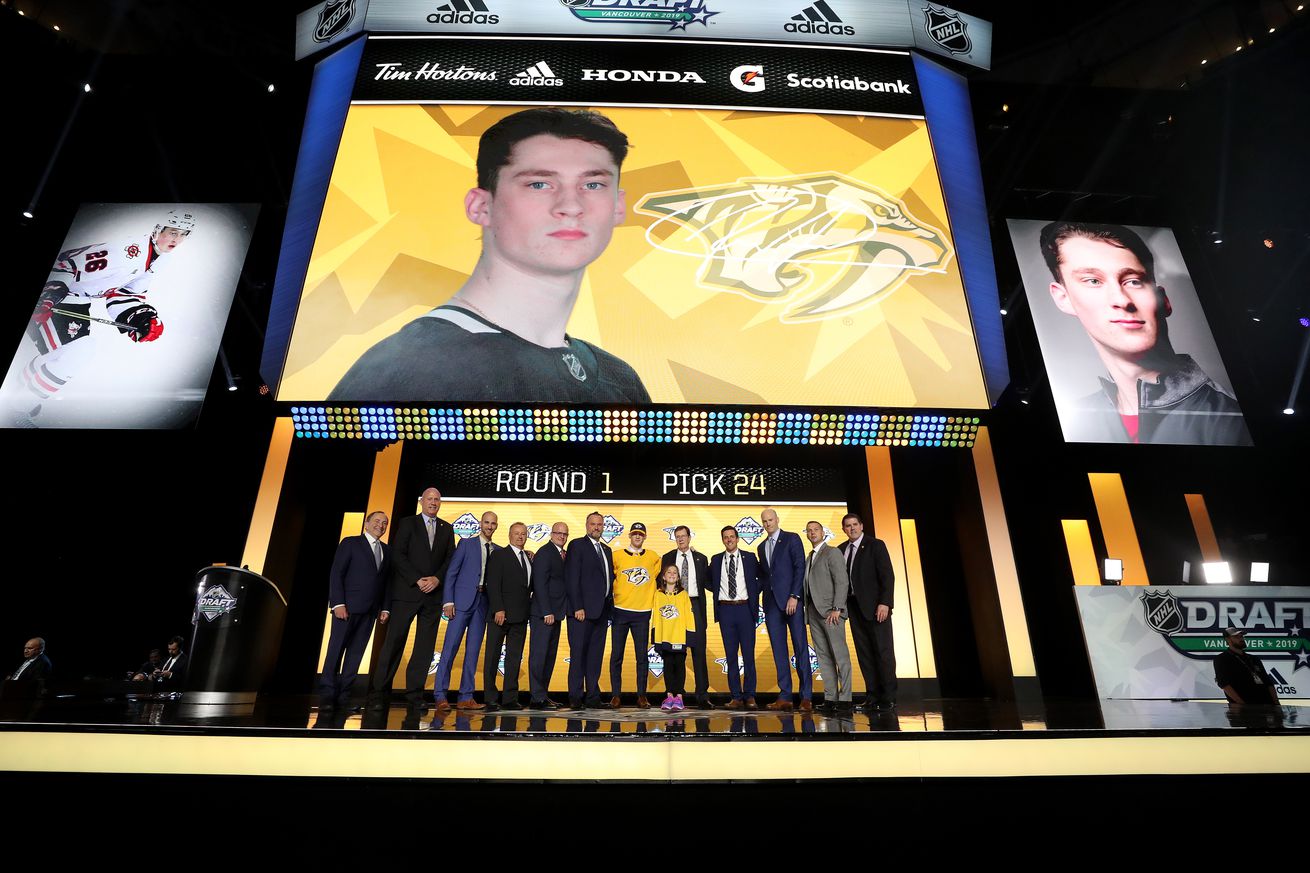 The second edition of The Quarantine Series: a quick look at players drafted in the first-round—especially lottery picks—and how they’ve impacted playoff teams.

There are many ways to quantify the impact that a player has after being drafted (on-ice performance being the most obvious); however, after a very interesting question from a colleague at sister-site Anaheim Calling, I wanted to take a look at this question a different way.

Are teams good at making first round draft picks? More specifically, are the players that they pick making a solid enough impact that they are appearing in playoff games – and not necessarily for the team that drafted them?

There are some caveats.

This data from Hockey Reference only tells me two important things: one—who drafted a player in the first round since 2005, and two—how many postseasons they participated in by receiving ice time. After that, I take the number of seasons since they were drafted (post-draft, or “active” seasons)—even if they were not in the NHL—and compare that to playoff seasons. That gives me a “playoff success” level for each player: the percentage of their post-draft seasons they had played in the playoffs.

I didn’t want to put players who haven’t played much in the regular season at a disadvantage, so I limited it to players selected in the first round and have played a minimum of 50 regular season games so far. But ideally, this is a way to grade the team on the future quality of the pick, but at the time they are drafted.

For example, let’s talk about Filip Forsberg—we want to know if the Washington Capitals made a good pick at the time of the draft. As the 11th overall pick, he has appeared in the playoffs five of his eight post-draft seasons, good enough for 63%. That may not sound great, but Forsberg is actually the best 11th-overall draft pick in terms of playoff appearances. The next closest 11th-overall picks are the Nashville Predators’ Ryan Ellis (6 of 11, 55%) and Kevin Fiala (3 of 6, 50%).

So while Nashville ended up being the beneficiary of all three of those picks in some fashion, Washington gets the credit for making a pick at spot number 11 that resulted in a player that was good enough to play in the playoffs in the future. The Capitals, in fact, might be the best at making quality first-round picks—and it’s not even close.

The average playoff percentage (along the X axis) is for all players drafted that fit the above guidelines, and is used as a measure of success. The Y axis (average overall pick), however, should more be examined as a way to show where teams were able to find quality. One might think that a team that is constantly picking in the lottery should end up with a high number of playoff players, but that’s not always the case.

In the first round, the Predators have drafted around the middle of the first round pretty consistently. Their eight picks have an average playoff appearance percentage of 39%, which is fifth behind St. Louis, Pittsburgh, San Jose and Washington. The aforementioned teams, however, pick on average three to four picks after Nashville which means: 1) they are ending more seasons better and 2) their late-round picks are still making an impact.

It’s interesting to look at where some teams fall on this list, and to help you explore this, I have embedded the visualization from Tableau below. It should work on all platforms, but will look the best on desktop—you can click the bottom right corner to export the chart as an image.

My recommendation? How can the Colorado Avalanche and Carolina Hurricanes both pick—on average—around the 8th overall pick, but the Avs have nearly a 25% better playoff percentage with their players than the Hurricanes? What about the Detroit Red Wings—they have the second-lowest overall draft pick spot over the last 15 years; will their upcoming lottery picks helped them get out of the deep, deep hole they’re in?

All data comes from Hockey Reference.