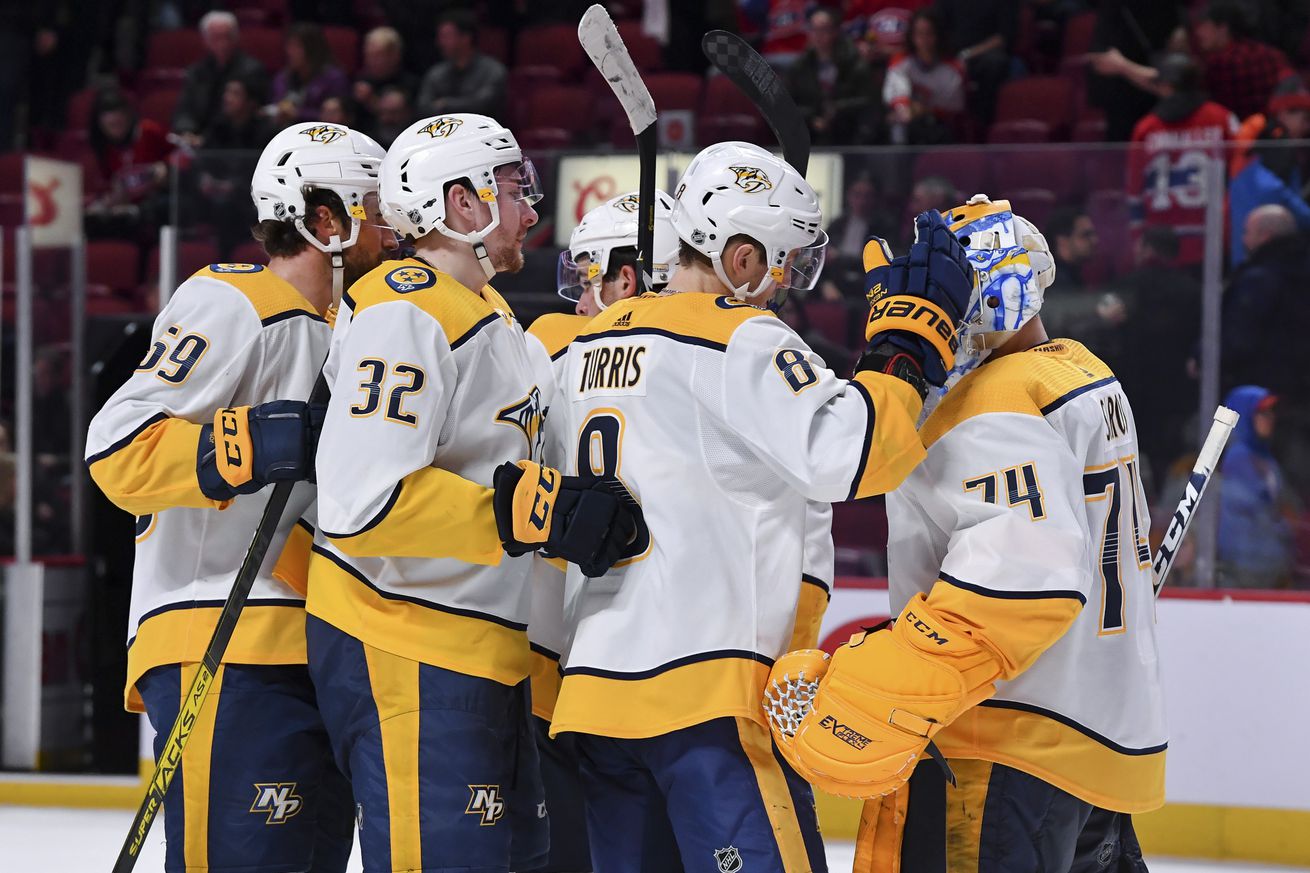 Nashville Predators Prospects Report: February | On the Forecheck
OTF’s Eric takes a look at the Preds prospects now that most of their seasons have ended.

Caufield opts not to turn pro with Canadiens, will return to Wisconsin
This is a smart move for the youngster. Another season or two in college will only season him more.

Breaking down the NHL’s best shooters, what it means to be an elite sniper | Sportsnet.ca
What makes an elite shooter? Sportsnet takes a look here.

NHL coach explains what he’s been told, what he’s doing during hiatus | Sportsnet.ca
Here’s a little insight on the season’s “pause” from a NHL coach.

How a flat salary cap could impact the Toronto Maple Leafs | Sportsnet.ca
While no official word has been released on how the NHL’s salary cap will be affected by the season’s temporary pause, here’s a look at how Toronto could be affected.

With hockey on the sidelines, NHL esports has a unique opportunity to step into the spotlight | TheHockeyNews
I love me some NHL20. My favorite modes are Be a Pro and the GM – Franchise mode. If y’all play, leave your thoughts and gamertags below (if you want!)

QMJHL becomes first CHL league to cancel remainder of regular season | TheHockeyNews
The “Q” has officially cancelled their season as a result of the coronavirus pandemic.