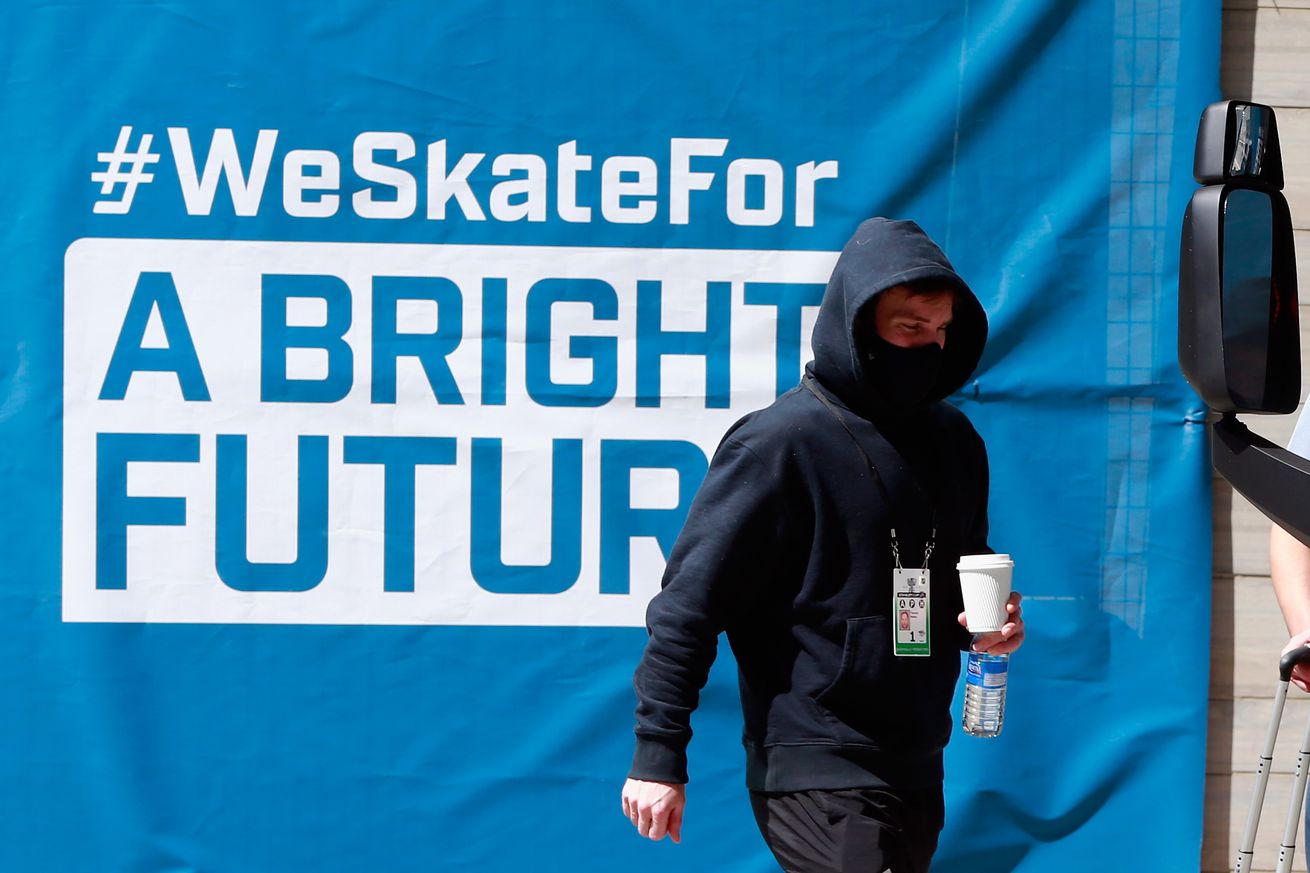 Nashville Predators vs. Arizona Coyotes Preview: A Look at the Coyotes Goaltenders | On the Forecheck
Spoiler alert: they’re good.

2020 Stanley Cup Mascot Matchups: Play-In Round | On the Forecheck
What would happen if a real predator and coyote battled it out? Let’s find out.

Why Nashville Predators Fans Should Want: Hendrix Lapierre | On the Forecheck
Once regarded as a potential top-ten pick, the QMJHL center could fall into Nashville’s lap due to injury concerns.

Predators Re-Sign Anthony Richard to One Year, Two-Way Contract | On the Forecheck
The Admirals forward will remain in the organization next season

Preds Settling In, Growing Accustomed to Life in the Bubble
Life in the bubble has its perks, as John Hynes recently discovered.

Behind Enemy Lines – Arizona (and a little bit of Dallas)

Five For Howling Roundtable: Arizona Coyotes play-in round edition | Five For Howling
The first of what our peers at FFH hope be many roundtables as the Coyotes enter the postseason.

Looking at the Arizona Coyotes’ Black Aces | Five For Howling
The Coyotes’ roster for the play-in round is out, and the team will be bringing several players who spent most of last season in Tucson.

PWHPA Player Roundup: July 24 | The Ice Garden
The announcements start coming and they don’t stop coming — or an overview of the players new to the PWHPA in 2020-21

Do Analytics Say that Andrei Vasilevskiy is Overrated? | JFresh’s Newsletter
Does the Vézina-winning goalie deserve the scorn he gets from some analytically-minded fans?

How are NHLers feeling now that they’re inside the bubble? – Video | TSN
Mike Johnson joins Gino Reda on That’s Hockey to discuss how NHL players are feeling inside the bubbles in Toronto and Edmonton, and says the primary feeling around the league is excitement.

Carolina Hurricanes’ Dougie Hamilton still unfit to participate | TSN.ca
Thanks, I hate this.

Bubble hockey begins: NHL playoff teams adjust to quarantine
When the Boston Bruins boarded their flight bound for Toronto, they thought of it as just another long road trip. Sure, they were spaced out and masked up on the plane, but…

NHL, Twitter, Disney Streaming partner for 2020 content collaboration
Today, the National Hockey League, Twitter, and Disney Streaming Services announced a partnership which will deliver two-minute Live Look-Ins on Twitter of select games during the 2020 Stanley Cup Qualifiers and Stanley Cup Playoffs to fans in the U.S. For the first time, hockey fans will be able to utilize Twitter poll voting to select which games will feature Live Look-Ins, as part of an effort to drive awareness and viewership of NHL game broadcasts.

I think somebody got access to David Pastrnak’s phone – I wonder who it could have been:

I can’t remember if I’ve posted this before, but the oldest has been listening to the soundtrack again non-stop, and the Peter Cetera/Queen vibes this song has makes it absolutely slap. It can’t always be 90’s hip-hop with me.