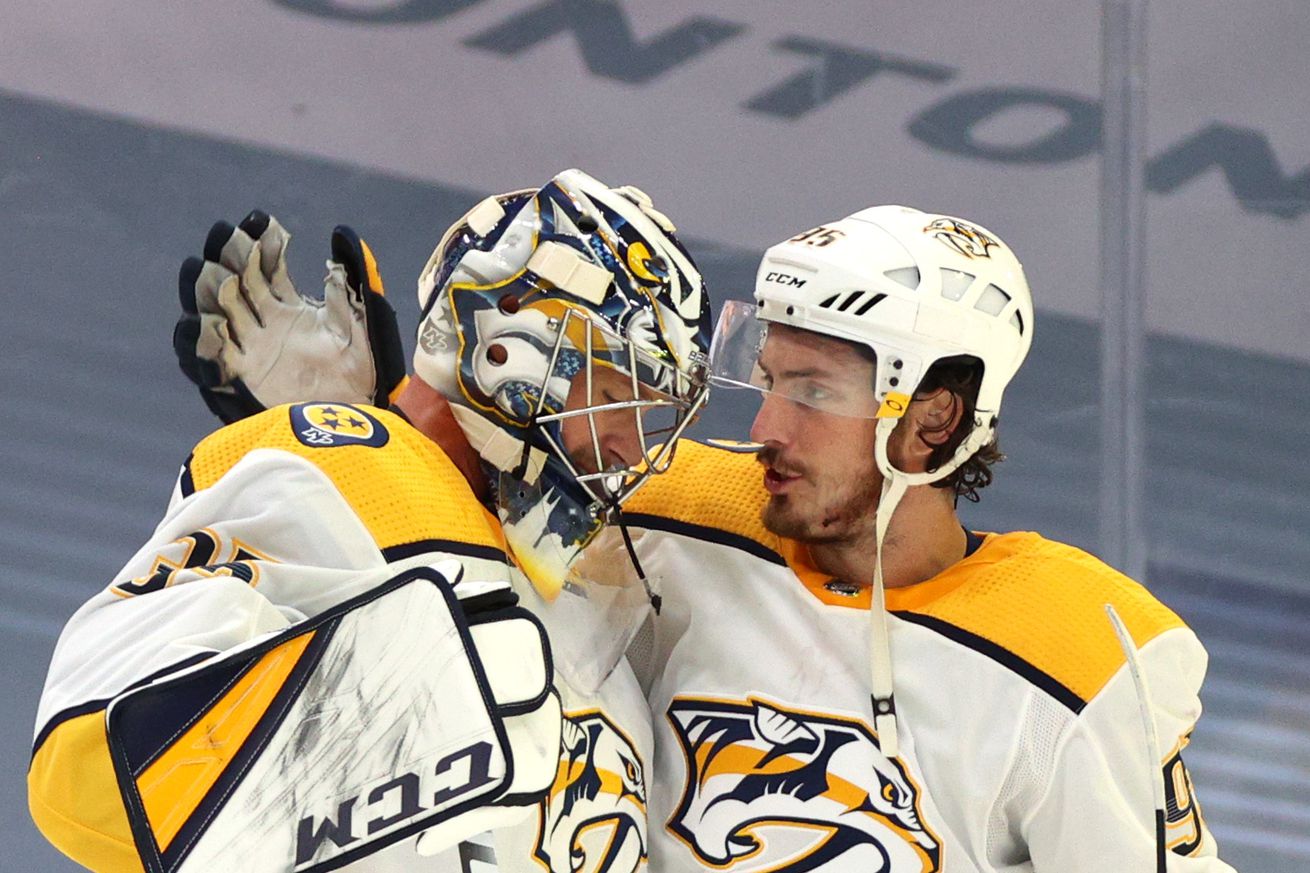 I don’t know about you, but I’m going stir crazy. Can we get some distracting hockey?

Kraken in no rush to name coach: report
I have a suggestion: Rikard Grönborg.

Five Questions with Manon Rheaume
A required read for Wednesday.

Q&A: Flames’ Ward on moving Lindholm to top centre spot, Markstrom deal
Personally, I don’t think Calgary has done enough in the offseason…even with Jacob Markström’s signing. They are likely to disappoint once more.

Yost: Toronto Maple Leafs have the luxury of time with a young core and a long runway | TSN.ca
I miss the days when that was Nashville.

New Anthony Mantha Deal is Win-Win | The Hockey News on Sports Illustrated
I wish someone had reunited Kyle Turris and Anthony Mantha.

Book about former NHLer Joe Murphy a manifesto for change | The Hockey News on Sports Illustrated
This book is on my Christmas break reading list.

Dominik Kahun: the Steal of the 2020 Off-season? | The Hockey News on Sports Illustrated
Kahun is on his fourth team.