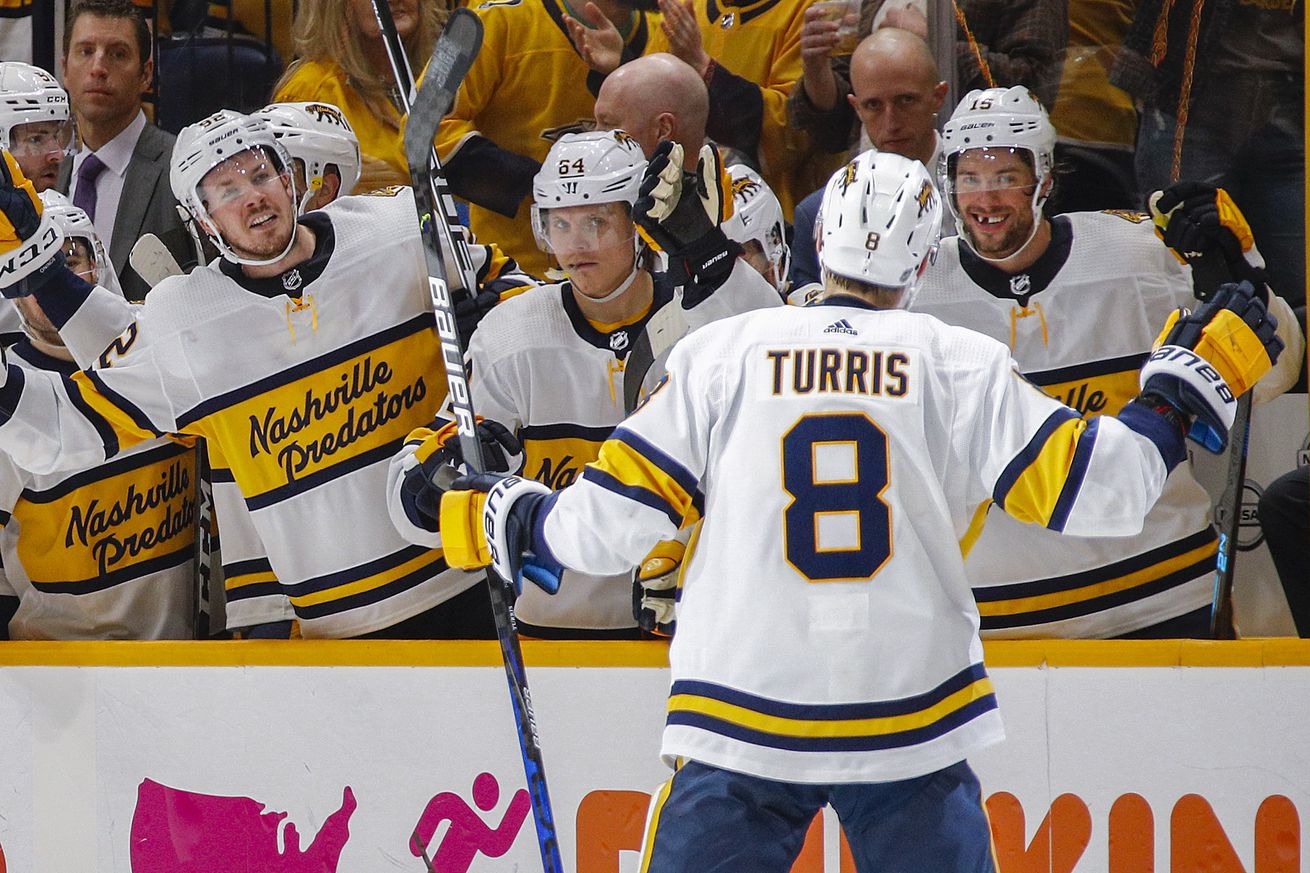 Links, stories and more as the team heads into final preparations before Edmonton.

Nashville Predators Practice Report: One Week In | On the Forecheck
There’s no such thing as a weekend, and several other observations from Shaun’s time at Predators Training Camp.

Weber Played Key Role in RTP, CBA Ratification Between NHL, NHLPA | NHL.com
Yannick Weber was anything but bored over the last four months.

NHL’s training camps advantage for coaches hired midseason | TSN.ca
TSN takes a look at several of the teams—such as the Predators—who are coming into the playoffs with coaches hired during the past season.

NHL teams face varying game times in season reboot | TSN.ca
An overview of the return-to-play schedule for the NHL.

Behind Enemy Lines: News About the Arizona Coyotes

Feschuk: Leaving Chayka out of Hall makes you wonder if he’s not Arizona’s guy – Video | TSN
Bryan Hayes and Dave Feschuk discuss the report that Coyotes GM John Chayka isn’t involved in the club’s contract negotiations with Taylor Hall, and the likelihood this year’s free agent class wouldn’t be signing for the deals they would’ve expected to in the fall.

Hockey is for Everyone

Top 20 Centers: 15-11 | NHL.com
NHL Tonight reveals the next group of players on the list of Top 20 Centers Right Now.

Rivalries: NHL vs Viruses | Arctic Ice Hockey
In which AIH talks about the dangerous game the NHL is willing to play that could end in death.

Jay Bouwmeester will not be with St. Louis Blues for Return to Play | TSN.ca
The Blues player will be sitting out the playoffs.

2016 World Cup of Hockey provides lessons for NHL restart | TSN.ca
A recent look at the WCoH and how the NHL could learn from the experience as they head into the return-to-play protocol.

I have no witty way to link this to hockey or anything at all really. It’s just my jam.