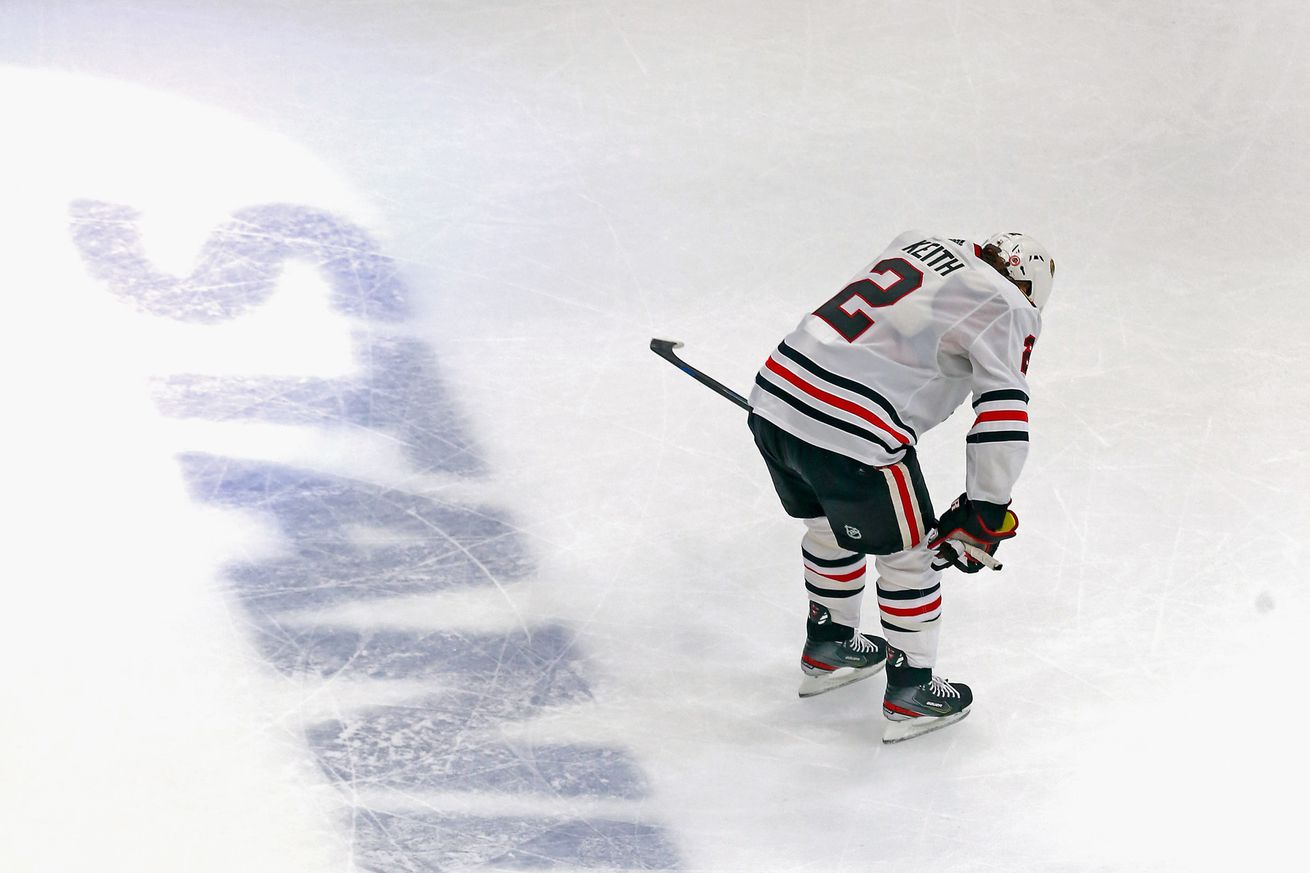 Personally, I really enjoy having pick 11

Not a lot happened for Nashville today. But there’s some really big stuff coming down the pipeline. So hold on to your hats!

NHL Playoffs Stats Recap: August 18, 2020 – On the Forecheck
Your home for the statistics and graphs for every playoff game, every night.

NHL Shot Locations by Arena – Meghan Hall | Tableau Public
Meghan remains the gold standard for hockey visualizations with Tableau (and also R!). This one takes a look at shot location bias per arena, and it’s incredibly informative – take a look!

5 on 5 – Expected Goals by Distance – Bryan Bastin | Tableau Public
One of two viz I updated and republished today – an interesting view at how teams’ shots in the regular season broke down in shot distance and average xG value. Won’t surprise you to find out that Nashville wasn’t all that great in both.

Forward Performance with Teammates – Expected Goal % – Bryan Bastin | Tableau Public
Want to see how well players did with their teammates? Here’s a look at this very thing. Interesting the couple of Predators players that struggled with pretty much everyone.

Breakdown of Tampa Bay’s Face-Off Play – The Point Data-driven hockey storytelling that gets right to the point.
The Point is fantastic at data-driven storytelling in hockey, and they do a great job at breaking down how effective Tampa is after winning a face-off. Nashville isn’t great at this, so take notes.

2020 Top 25 Under 25 | No. 9: Abby Roque – The Ice Garden
Cruising into our top ten is Abby Roque, an elite forward out of Wisconsin with a trophy case for the ages.

From Plainfield to the pros: Lisa Chesson’s rise and return to hockey – The Ice Garden
From the suburbs of Chicago to the Vancouver Olympics, Lisa Chesson’s hockey career has taken her all over North America. We sat down with the defender to reminisce, and preview her return to the NWHL.

Hawerchuk, who dies at 57, mourned by Gretzky, hockey world | NHL.com
Dale Hawerchuk and Wayne Gretzky were rivals in the NHL, but on Monday, the day before Hawerchuk died of cancer at 57, the two Hall of Fame forwards reminisced about when they were teammates.

What a terrible loss for the hockey world. Dale will be missed

3 Keys: Hurricanes vs. Bruins, Game 5 of Eastern First Round
David Pastrnak will be a game-time decision for the Boston Bruins, who can eliminate the Carolina Hurricanes from the Stanley Cup Playoffs with a win in Game 5 of the Eastern Conference First Round at Scotiabank Arena in Toronto on Wednesday.

Tarasenko out for Blues for rest of Western First Round against Canucks
Vladimir Tarasenko is out for the St. Louis Blues for the remainder of their Western Conference First Round series against the Vancouver Canucks.

Dahlin, Reinhart contracts among decisions facing new Sabres GM
Kevyn Adams has to decide if Rasmus Dahlin and Sam Reinhart are part of the future for the Buffalo Sabres, and for how long.

Struggling power plays plaguing the NHL postseason – TSN.ca
The weirdest thing about this is that Nashville did fairly well on the power play. So there’s that.

In honor of prominent politicians and other idiots committing treason by talking bad about Dolly Parton, a certified National Treasure, I offer tribute to the greatest Tennessean alive: