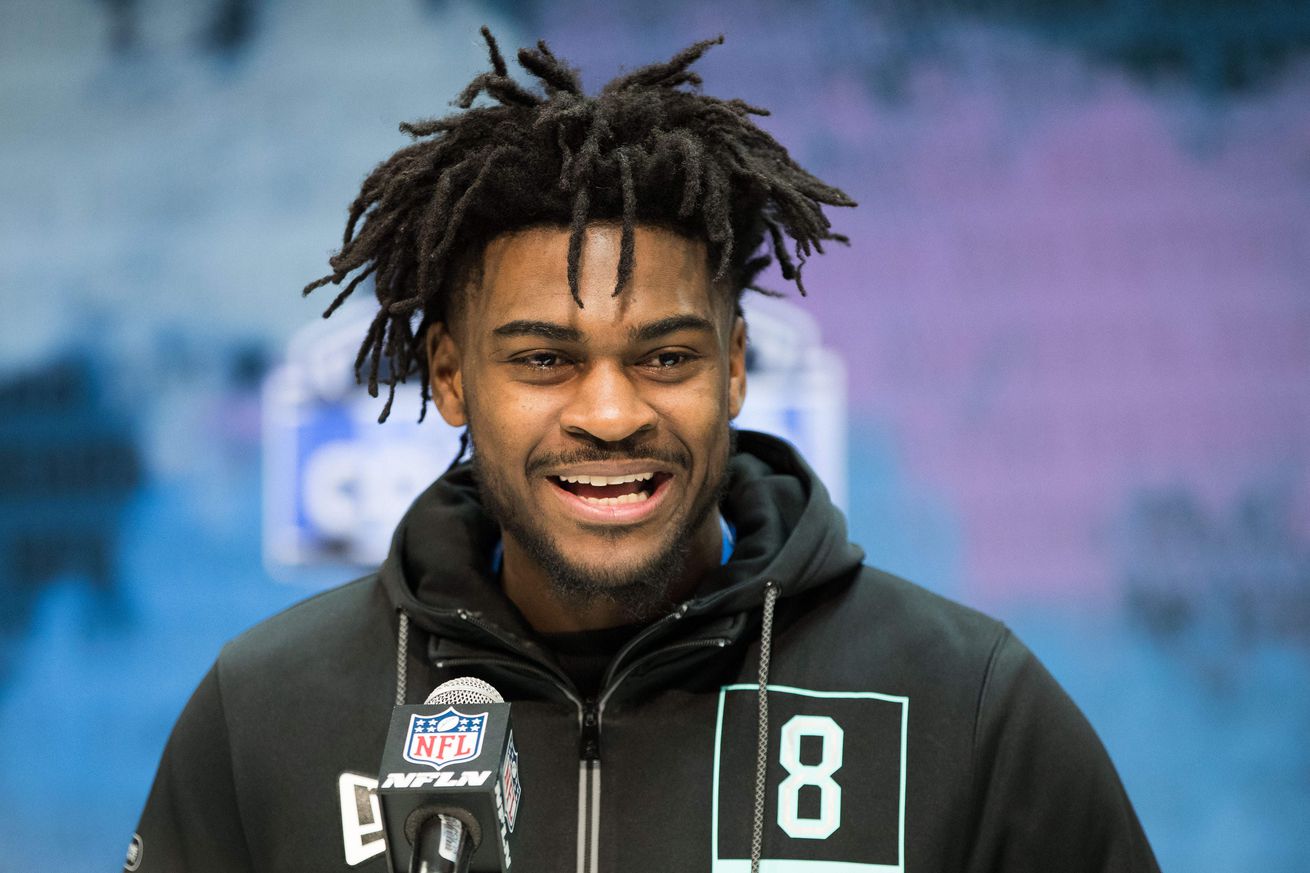 The size is off the charts here. Diggs is the prototypical cornerback for teams who are looking for physicality, length and strength. His 32 3/4” arms allows him to fight through the catch point and get his hands on the football. There are some beautiful reps on tape where he locates the ball and attacks it with the timing down to perfection. His overall size makes for an intimidating factor at the line of scrimmage.

Diggs is experienced in both man and zone coverage. The results were consistently good for him in both looks. In press, he’s incredibly physical right off the snap, getting his hands on his man and trying to suffocate their route. In zone, he has a pretty good feel for what’s going on around him. He’s certainly aided in this area by his wide receiver background. Diggs originally came to Alabama as a wide receiver.

Diggs is the brother of Minnesota Vikings wide receiver Stefon Diggs. You love to see that pedigree.

We praised Diggs for his overall physicality, but there’s some bad that comes with that as well. That aggression lead to more penalties than you’d like to see, and he got away with some that will get called at the next level. His aggressive mindset also lead to him losing some reps early in the process. He has to do a better job honing that in at times and playing with better control. I’d also like to see him be more consistent in the run game. He doesn’t always play to his terrific size when he’s asked to get off a block or make a tackle in the run game.

I mocked Diggs to the Titans in my first mock draft of the year and I still think it makes sense if Logan Ryan departs in free agency. You can never have too many corners in this league, and Diggs is gonna be a good one. Jon Robinson likes his defensive backs long and physical, and Diggs certainly fits the bill. He has the pedigree, skill-set and proven production to make an immediate impact at the next level.