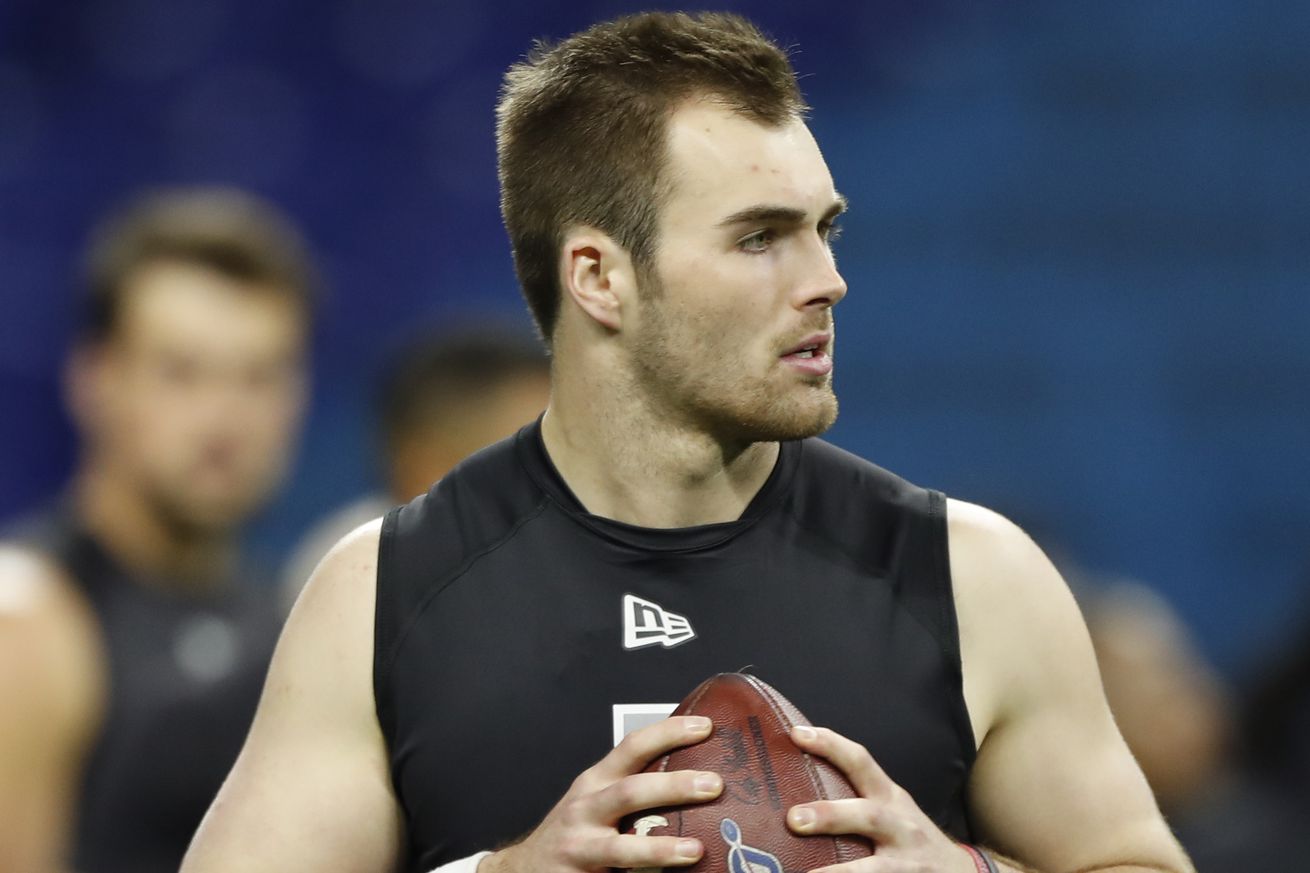 Fromm has been one of the most scrutinized prospects throughout this process. From a pedigree perspective, he’s thrown 78 touchdowns in three years as the starter at one of the best programs in the nation. There were times during his freshmen and sophomore seasons where Fromm looked like one of the top prospects in the nation.

The film on Fromm shows you a good example of somebody that doesn’t overly complicate QB play. From the mental aspect of the game, Fromm does a lot of things the right way. He had total command of the Georgia offense and was rarely confused by what was happening in front of him. He does a great job of taking what the defense gives him and keeps things running on time and on schedule. He’s not somebody that’s going to turnover the football very often, as proven by his 18 total interceptions across three seasons. The mental intangibles will excite a lot of coaches at the next level.

Fromm does a great job working through his progressions and he usually does a great job of identifying where to go with the football. He’s a sound decision maker and his accuracy is generally impressive. He’s been battle tested by playing in the best conference in college football.

How much better can he get? His junior season didn’t go as planned. While all of the mental components are there, the physical traits unfortunately aren’t. While it’s great that he doesn’t make many mistakes, he’s not going to make many “wow” plays either. He doesn’t seem like the type of QB talent that elevates the play of those around him. You can win with him, but only if everything else is going right. He’s not the kind of guy that takes the game over.

My biggest concern with Fromm is the arm talent. The arm strength and velocity just aren’t there. A lot of those concerns reared their ugly head at the combine during the on-field portion throwing drills. Throwing windows in the NFL close in a hurry and I don’t feel good Fromm’s ability to deliver the ball into an open window consistently. This is where his mental processing helps, but it can only offset so much of that. He’s not a total statue in the pocket, but he’s never going to be described as mobile or athletic either. He’s an “on schedule” guy. Don’t expect him to make much of anything that occurs off-script. Your NFL offense will operate efficiently with him at the helm, but how great can it truly be?

Fromm could be an intriguing back-up QB option for the Titans. It’s almost certain that the Titans will be starting a veteran QB in 2020. They would be wise to add a rookie quarterback to the mix with the potential of either becoming a starter down the line or at least a high-level backup that can handle himself mentally if he’s forced to play as a rookie. Fromm could be that guy.