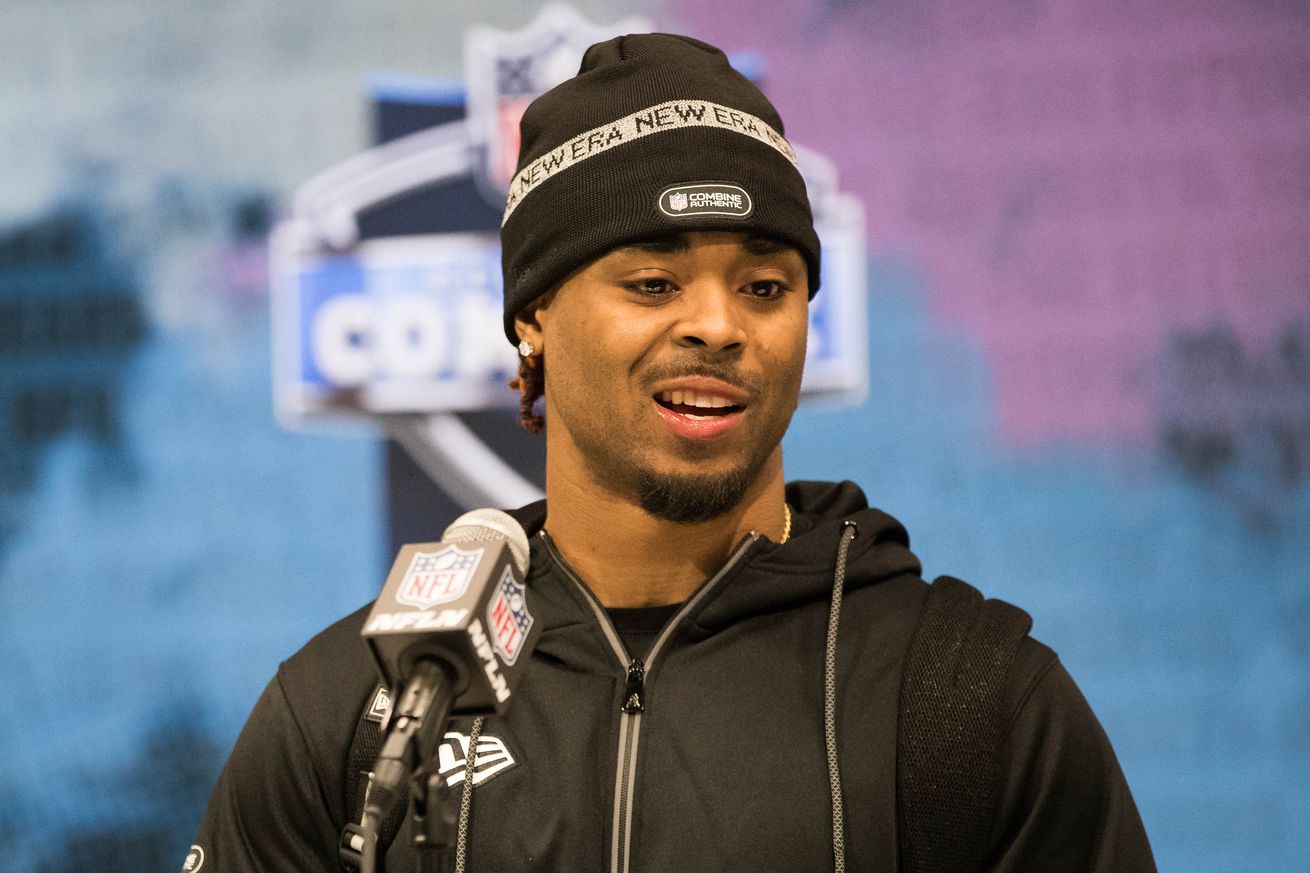 Arnette makes the jump to the NFL as an experienced red-shirt senior after spending four years with the Buckeyes, three of them as a starter. Arnette played a key role on of the most talented defenses in the nation. Ohio State has produced a plethora of defensive back talent over the past 10 years and Arnette should add to that already sterling reputation.

Coming in at 6-0 and 195 pounds, Arnette features great size for the position. He especially uses his frame well when playing in press coverage, which I believe is the coverage scheme that allows him to do his best work as a cornerback. He’s incredibly physical with receivers right off the snap, immediately getting his hands on them and trying to disrupt their route. He does an excellent job making wide receivers uncomfortable right off the ball.

Arnette is a smart, smooth and fluid athlete. These traits allowed him to play the position at a high level, and project well to the next level. He’s incredibly balanced and his footwork is well advanced for a collegiate cornerback. Ohio State asked him to play in a variety of schemes and his athletic ability, overall understanding of different coverages, clean footwork and football I.Q. lead to consistently good results.

The ball production simply hasn’t been there. He’s totaled just four interceptions in three years as a starter. Those numbers make it tough to project him as a big takeaway guy at the next level. Takeaways are becoming more important with each passing year as these high-octane offenses continue to take-off in today’s NFL, and Arnette has really lacked in this area. He’s not the longest guy. Arnette’s arm length measured in at a modest 30-inches at the NFL Scouting Combine, and it’s perhaps that limited length that played a role in the lack of ball production. He by no means shies away from contact, but his results in the run game have been inconsistent.

The Titans will likely have to add a cornerback at some point in this draft, and them doing so in the first round isn’t completely out of the question in my opinion. Arnette’s skill-set, smarts and overall pedigree would serve as an intriguing option on the back-end of the first round. With all of the connections between Tennessee and Ohio State, head coach Mike Vrabel will know Arnette well.