With the 215th pick (sixth round) in the 2021 NFL draft, the Tennessee Titans selected safety Brady Breeze out of Oregon.

The Titans have now made back-to-back picks in the sixth round of players with awesome names. First, it was wide receiver Racey McMath out of LSU, and now it’s Breeze.

The 6-foot, 196-pound safety opted out of the 2020 campaign, but in the three years prior totaled 95 total tackles, three picks, five passes defensed and four fumble recoveries (two returned for touchdowns) in 32 games.

Breeze will have a tough time cracking Tennessee’s roster with a slew of solid safeties in front of him. Chances are his best bet to make the cut will be to show out on special teams, an area he excelled at in college.

The most impressive thing on Breeze’s resume? He was the 2020 Rose Bowl Defensive MVP.

With this pick, the Titans are now officially done with this year’s draft barring a trade back in. In total, Tennessee selected eight players and addressed multiple needs along the way.

This story will be updated…. 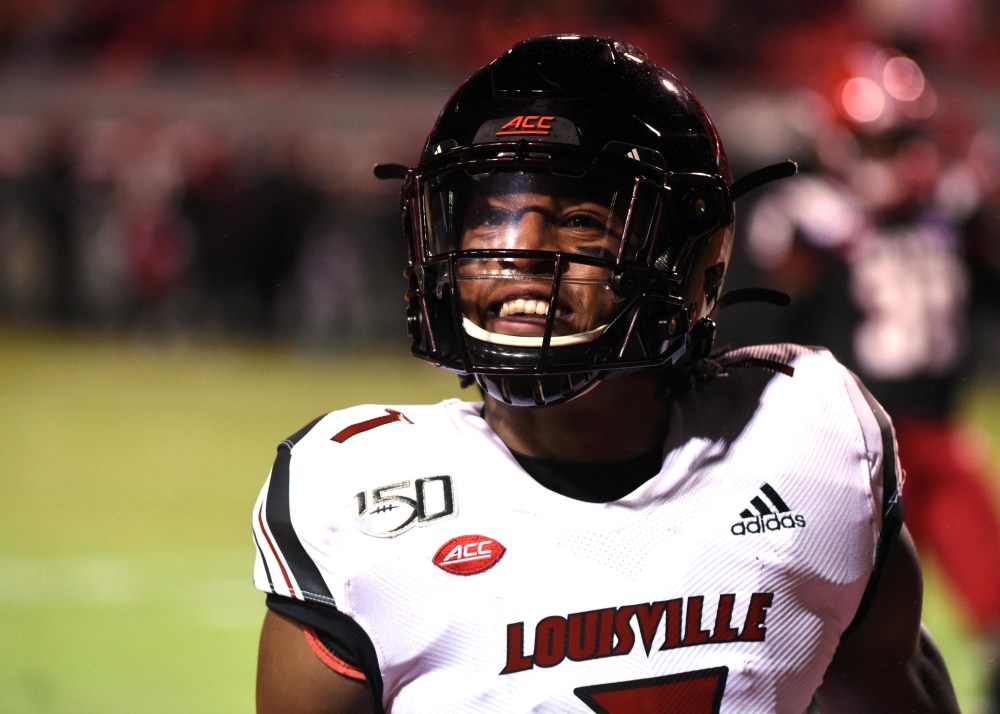