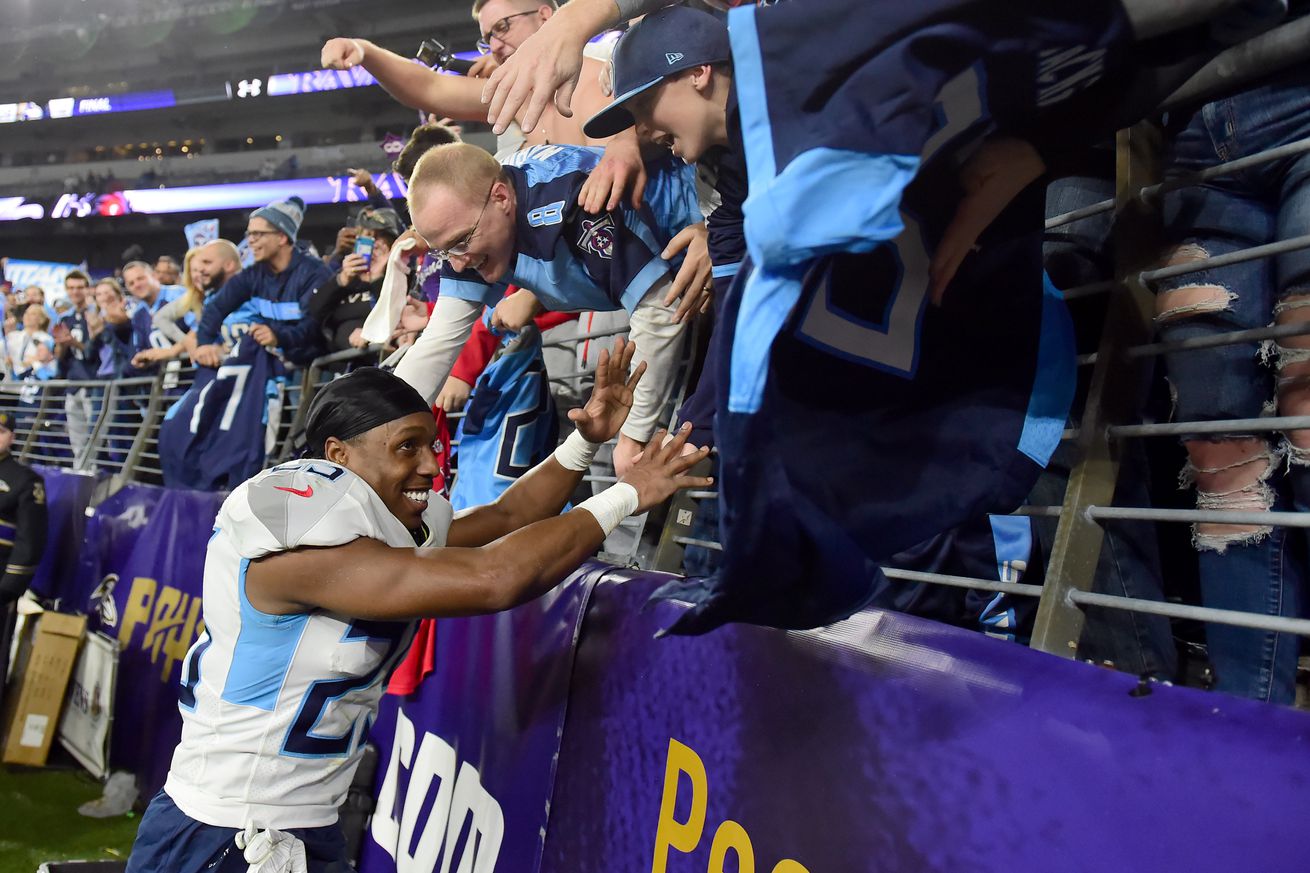 Titans fans rejoice because as it appears as if Adoree Jackson may be ready to make his regular season debut this weekend:

#Titans CB Adoree Jackson looking loose and lively in his third practice week. Team must activate him or put him on IR for good by this wkd. pic.twitter.com/U29qyRRI68

It may be a little premature to declare victory, but Jackson sure looks like he’s ready to return to action in that practice clip posted by John Glennon. The fact that Jackson HAS to be activated this week or go back on IR also points to the likeliness of him being active against the Bears this weekend.

We’re all aware of how bad the Titans passing defense is. In fact, the third down defense is historically bad. No one player is going to fix all of their issues, but getting their most athletic corner back in Jackson could make a monumental difference.

Taking Johnathan Joseph off the field (and roster) should certainly help as well.

As for the Titans newest corner, Desmond King may also be ready to make his debut on Sunday according to general manager Jon Robinson:

#Titans‘ Robinson: Desmond King has taken his physical, going through protocol. Believes Saturday would be earliest he could get in building. Same for punters that are trying out.

King will probably cut it a lot closer than Jackson will.

Don’t look now, but the Titans should have a pretty good group of cornerbacks active on Sunday.